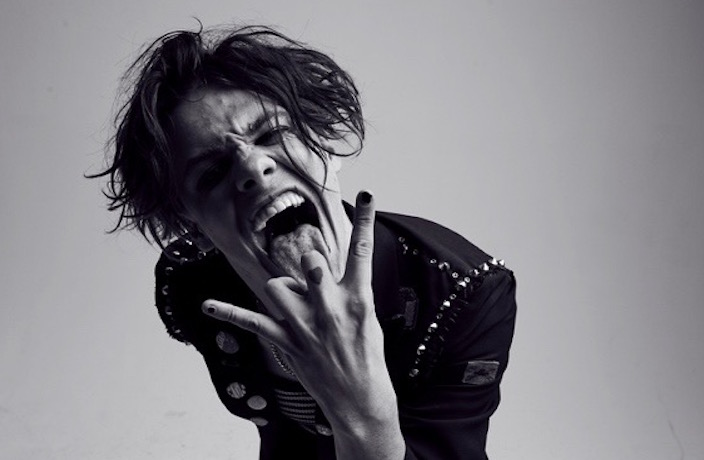 British pop sensation Yungblud is bringing his 'Twisted Tales of the Ritalin Club' to Shanghai on March 11 and you can get your tickets right now on thMart. The 'I Think I'm Okay' singer has been making waves around the globe following the release of his album 21st Century Liability in 2018.

Having begun his career as an actor appearing in British soap Emmerdale and Disney show The Lodge in 2015 and 2016 respectively. His first forays into music, including 'Tin Pan Boy,' resemble early Arctic Monkeys tracks. It was with the release of his debut album, 21st Century Liability, that the former actor really began crafting his unique performative character, which tells tales of damaged youth. 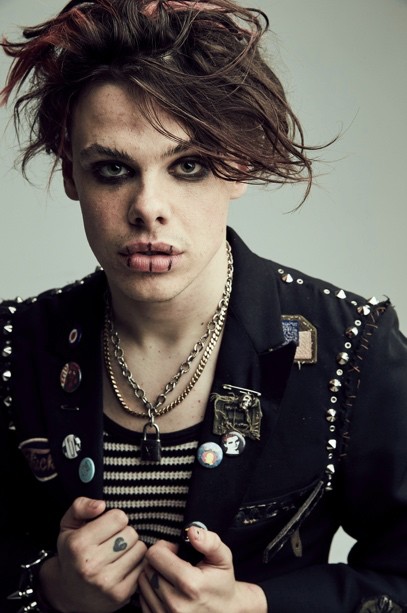 Over the course of 2019, Yungblud appeared on tracks with the likes of Blink 182 drummer Travis Barker, rapper Machine Gun Kelly and pop songstress Halsey. He came third in the BBC's Sound of 2020 list and has a loyal fanbase, who calls themselves The Black Hearts Club.

To book your tickets to see Yungblud in Shanghai, visit the e-ticket site. You can also purchase tickets easily from your phone by scanning the QR code below: 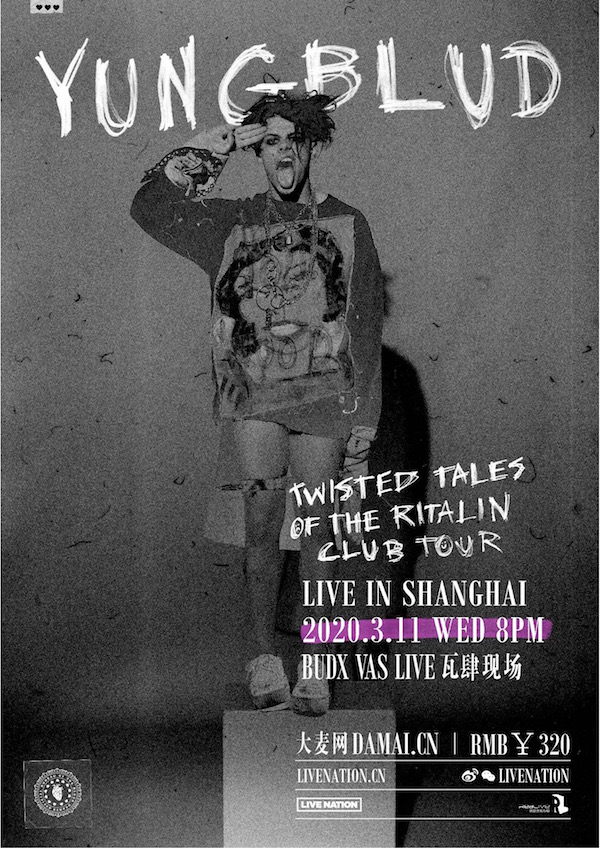