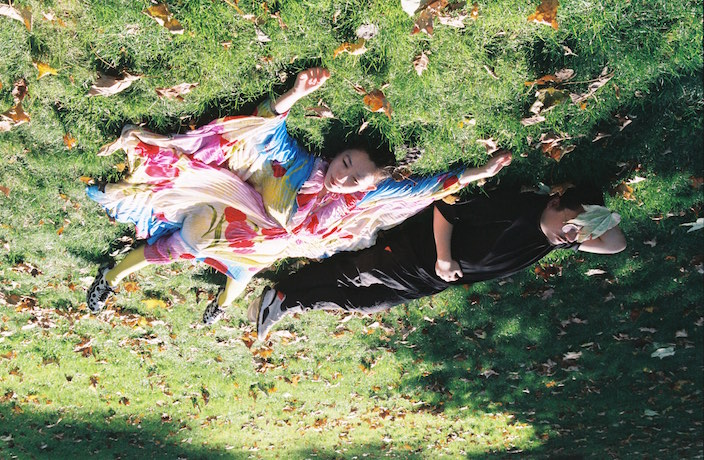 China’s music industry is expanding fast. New labels and new sounds are bubbling up around the country. As underground scenes continue to rise throughout major Chinese cities like Shanghai, Chengdu and Hangzhou, more traditional music cities like Beijing are fighting to keep up.

As one person working with a label featured below told us, this is the way it should be. We couldn’t agree more, and we’re excited to see what 2020 has in store for these five labels. Without further ado, here they are in no particular order.

Nick Cao, formerly of Shengjian Records and a current member of the band The Cheers Cheers, founded Letter Records in 2019 with Jueer, the guitarist in the band Pocari Sweet. Throughout the year, the label put out a spate of lo-fi, dreamy, shoegaze-infused records that ascribe to the style of early Shengjian Records. Letter Records published a record by jangle pop duo All Romantic Days at the end of 2019, and has plans to release more new music by bands that we haven’t heard from in 2020, though readying those releases is at an early stage. Watch this space. 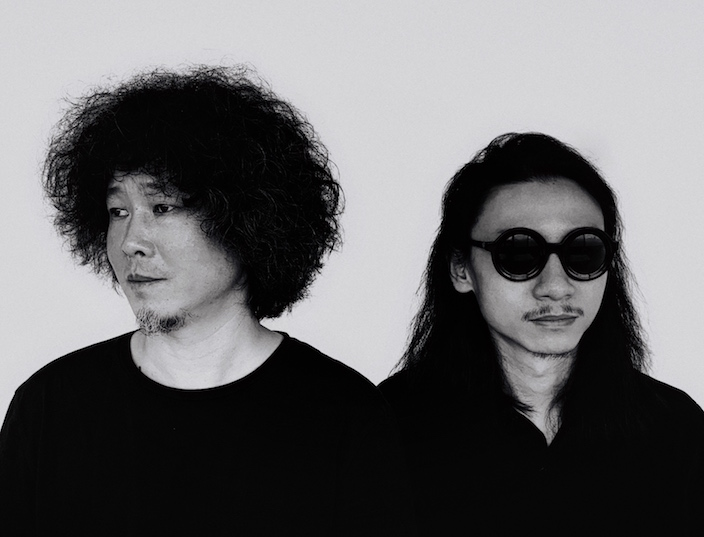 We interviewed the COO of Merrie Records, Zhaoyue, last year, impressed by its early roster of artists and releases. Fast forward to 2020 and we are delighted by the swift and ambitious progress that the folks behind the label have made. It promises to be another big year for Merrie Records, with eight new releases already planned, from the likes of Hoo, Zeming Xu, West By West, Late Troubles, Yadae, Uncle Hu and more. Branching out beyond the overarching Merrie Records label, management has already launched sublabel Little Soul, with Hai Qing and Li Xing on the first release. Others remain to be announced, and the label has a few more surprises up its sleeves. While Merrie Records is relatively new, we believe that it’s one of the most important in the country right now, especially after founding The Pelican Conservatory, which supports and finds new musicians in China.

3. Out of Fashion Boys 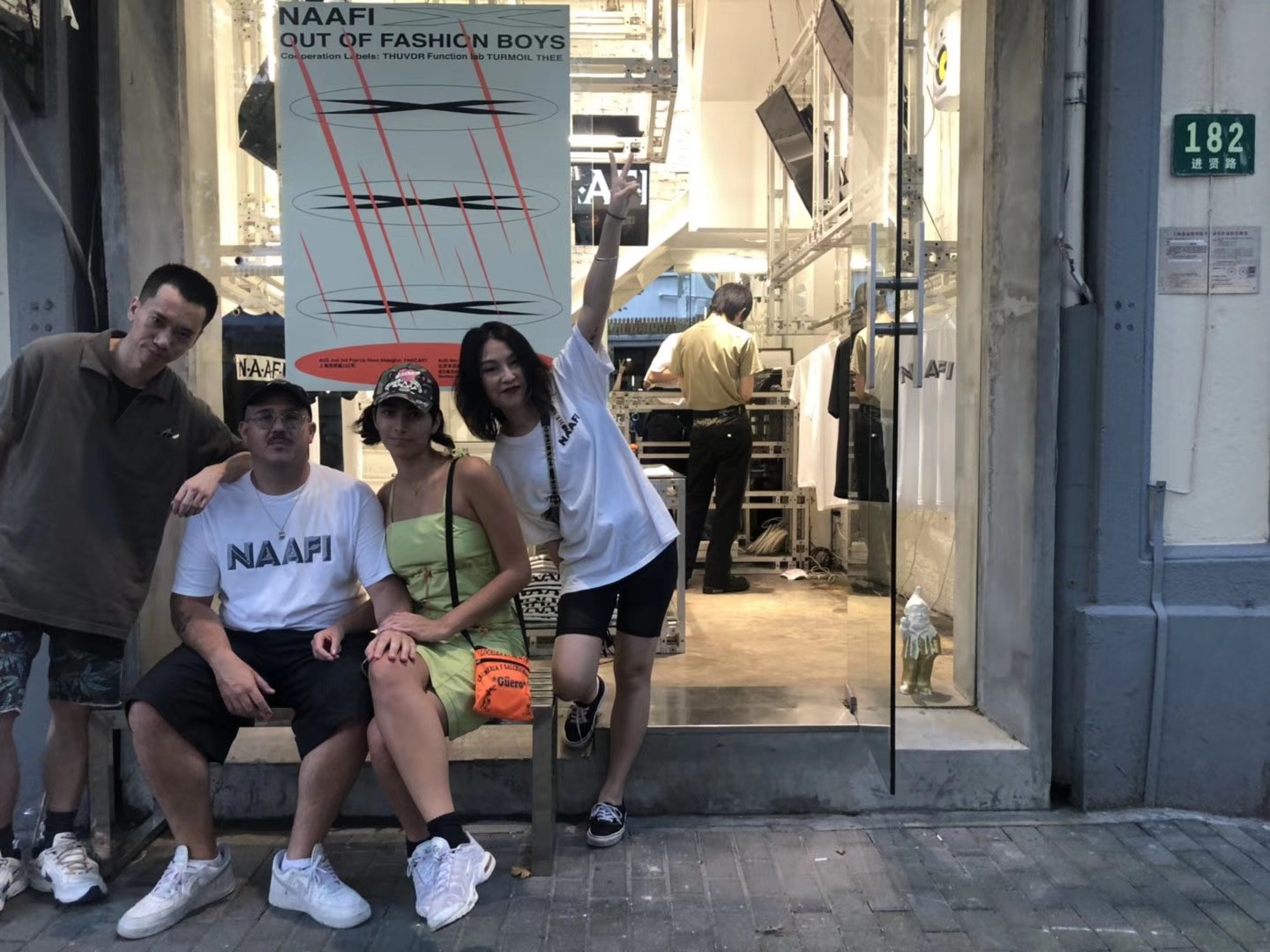 Image courtesy of Out of Fashion Boys

Ambitious first steps were made for Out of Fashion Boys at the end of 2019, as the label’s first release debuted via Resident Advisor and Mixmag. The label is an offshoot of Luxixi and TsingLung’s THUVDR promotional night, which has held a key role in Beijing’s nightlife scene for the past few years. The label gathered a stellar group of international and domestic musicians for its first compilation, with the professed aim of creating something not in fashion in an era of hype. The first compilation allows for interpretations of Beijing by international artists like Lao, Air Max ’97 and more. Out of Fashion Boys are keenly focused on the zeitgeist, and seem to be aware that nightclubs and music venues are not just spaces to hear music, but also cultural arenas for fashion, film, art and more. With that said, the label plans to dip its toes into those spaces, while also inviting international artists to China for shows, and – perhaps – traveling outward to link up with friends in Mexico or Australia. 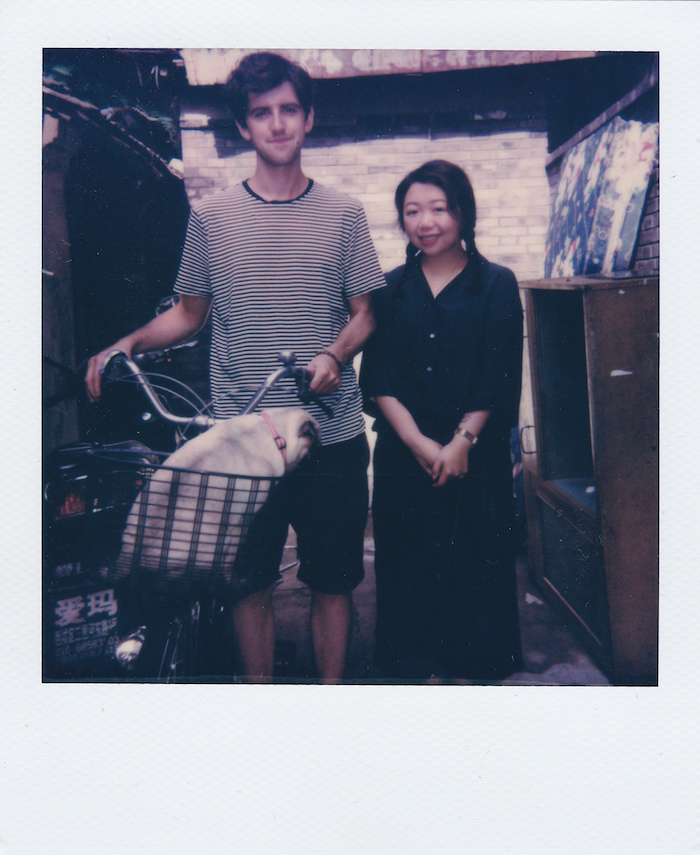 One of our favorite new additions to the independent music scene in 2019 was Beijing-based, super-DIY label nugget records. The trio behind the label, David Carey, Jen Rao and their dog Baozi wasted no time in making an impact, with a slew of fantastic cassette releases by artists like thruoutin, Lost Memory Machine, MFmachine, Dreams and Glasses and Pool of Light, among others. nugget records also dropped a VHS with Lost Memory Machine’s first music video. A VHS, think about that for a second. As Carey told us about that release, “We like that it is basically the epitome of impractical media formats.” 2020 promises to bring more activity; management plans to add people to the team in January, while they’re also considering their options in terms of investment into the label. 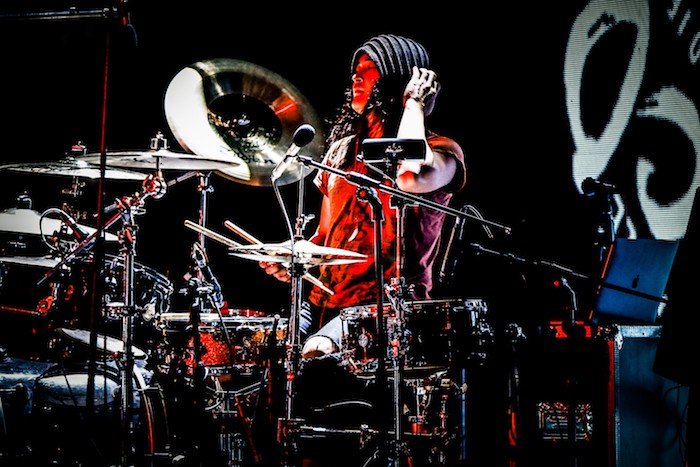 Beijing-based mega indie labels are moving quickly to keep up with the changing tastes in Chinese music. After Cao Tai launched its Crater Records sublabel at the end of 2018 with Shao’s Doppler Effect, Taihe got in on the act with its own electronic imprint, called E-Werk. The label launched with JungleMico’s the WORLD, and has another pair of signed artists in 3ong7iao and Lanx. Both an overarching agency and a label, E-Werk provides musicians with marketing, distribution and recording assistance, and it’s also seeking to begin workshops and education camps for the electronically-inclined. The label distributed the Out of Fashion Boys compilation mentioned above, and will also work with Babel Records in the future.