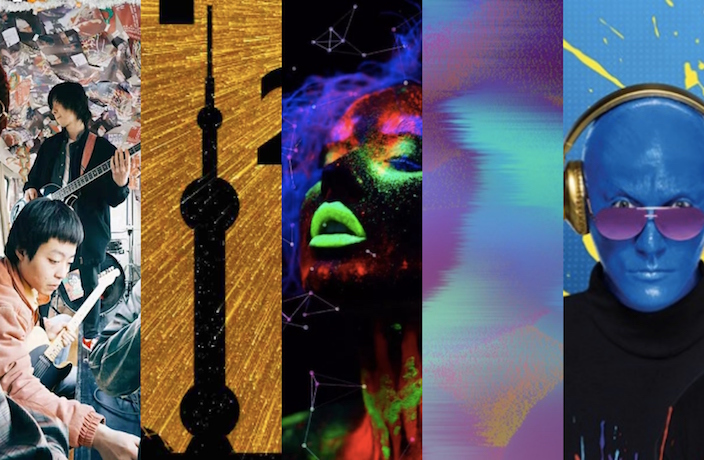 Join the majestic countdown celebrations at Patio. 10,000 balloons will be released along the 33-storey atrium as the clock strikes midnight, ringing in another prosperous year. A live band will keep things goings all night long with their fun party songs. Let’s party! Alter. takes over The Shanghai EDITION for a neon-filled 1970's-themed event to remember. The distinctive Italo-styled party will span three unique and exclusive floors including Roof Garden, Electric Circus and Club Room. There will be a total of seven DJs and one band at an evening devoted to sophistication and hedonism. 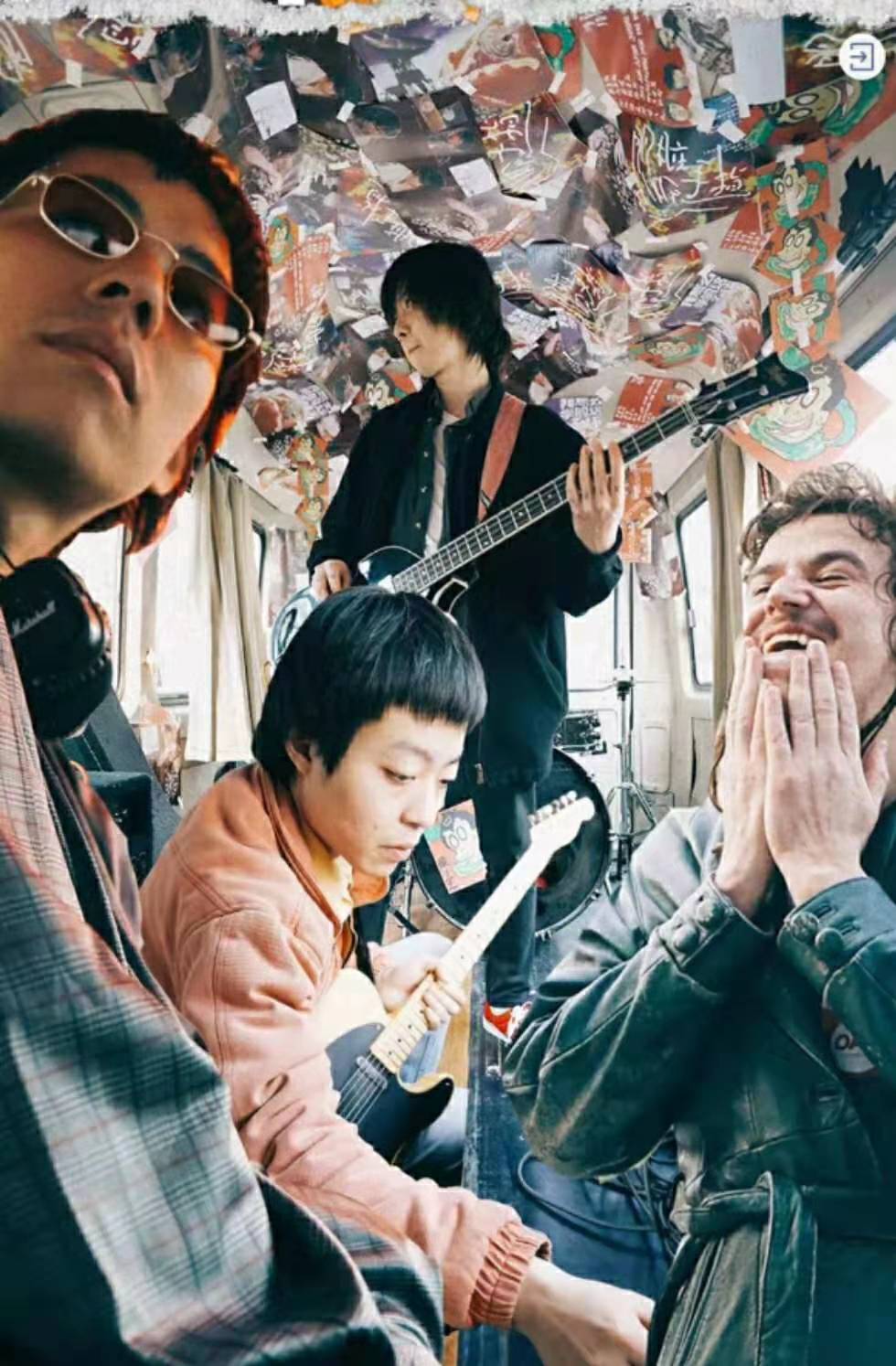 Suit up in gold and ring in the new year with Shanghai's trendiest partygoers at Bar Rouge Shanghai. The unforgettable night of upbeat vibes will be powered by resident DJs: Keint, Antyflex and Doggy. Make sure you sparkle and take your rightful place among the glitterati at one of the Bund's most glamourous events. Just make sure to show up before 10.30pm to avoid pedestrian traffic regulations – you'll want to experience the NYE countdown while overlooking the skyline. Holiday season is in full swing and it’s that time of year to start making your New Year’s Eve plans. Usher in 2020 along with Shanghai’s trendiest party-goers for an unforgettable That’s Shanghai New Year’s Eve at eat n work! On December 31, we’re teaming up with eat n work to throw an epic bash at their gorgeous new space, which features a huge terrace with sweeping river views of Shanghai’s magnificent skyline. The theme of the party is ‘glow,’ so dress accordingly. You can even bring your own fluorescent props, makeup and liquid. It’s time to bid farewell to 2019, so go wild! Presale tickets are just RMB198, and include fluorescent props, two complimentary drinks and finger food. Your ticket also gets you access to the lucky draw! We’ve got some fabulous prizes to win, including fine bottles of wine, food vouchers and more. The biggest prize of the night will be a one-night stay at the luxurious Waldorf Astoria Shanghai on the Bund. Cages is ringing in the New Year with music, games, booze and dancing. Throw in great giveaways every hour leading up to (and after) midnight and you have a recipe for a night to remember! Dance along with the DJ, earn free game coins when you buy bottles of sparkling wine or Champagne, or be one of the lucky winners of awesome prizes including a new bicycle, Bluetooth headphones, craft spirits and keg parties! Tickets are RMB100 and include two drinks (sparkling wine or Budweiser) to help you get the party started.

Until Jan 5: The Blue Man Group That’s right. Everybody’s favorite blue men are coming to Shanghai this year. The Blue Man Group will be performing at 1862 Theatre until January 5, 2020. You never know what to expect when it comes to the Blue Man Group. Expect to laugh, rock out and have a blast as the bald, blue men entertain through music, art and comedy. You know a show is popular when over 35 million people of all ages, languages and cultures have seen it. It’s going to be a masterful and musical trip, led by three of the boldest, baldest and bluest guys on the planet.

Your kids will go crazy for this magical Frozen-themed exhibition. The exhibition brings the 2013 Disney film to life. Tag along as Anna, the fearless princess of Arendelle, sets off on a journey with a rugged iceman, a pet reindeer and a snowman to find her sister and escape from eternal winter. The exhibition will be held at Shanghai Global Harbor Mall until April 5. The 1,500-square-meter space will be transformed to recreate nine of the movie's most classic scenes and feature nine interactive areas. Your little ones will also be able to check out over 200 original production drawings from the movie and shop for over 1,000 limited edition Frozen products. It's every kid's dream! Presale tickets are offered for a limited time only for just RMB78. Make sure to get yours before December 20!