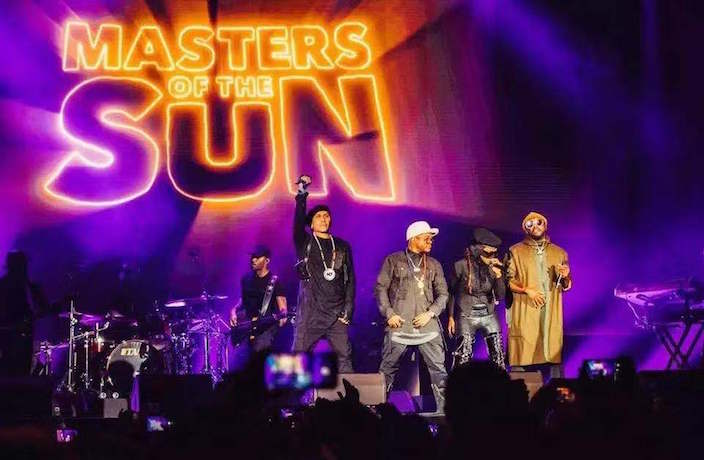 We’ve got a feeling that Sunday night is going to be a good night for folks in Hangzhou. With that obligatory corny opener out of the way, we’re happy to announce that tickets to see legendary pop and RnB group Black Eyed Peas are now on sale over on thMart.

Best known for their singles ‘Shut Up,’ ‘I've Got A Feeling’ and ‘My Humps,’ Black Eyed Peas have been rocking the global music charts for more than two decades. Formed all the way back in 1995, the group was catapulted into the public eye with their hit album Elephunk in 2003. 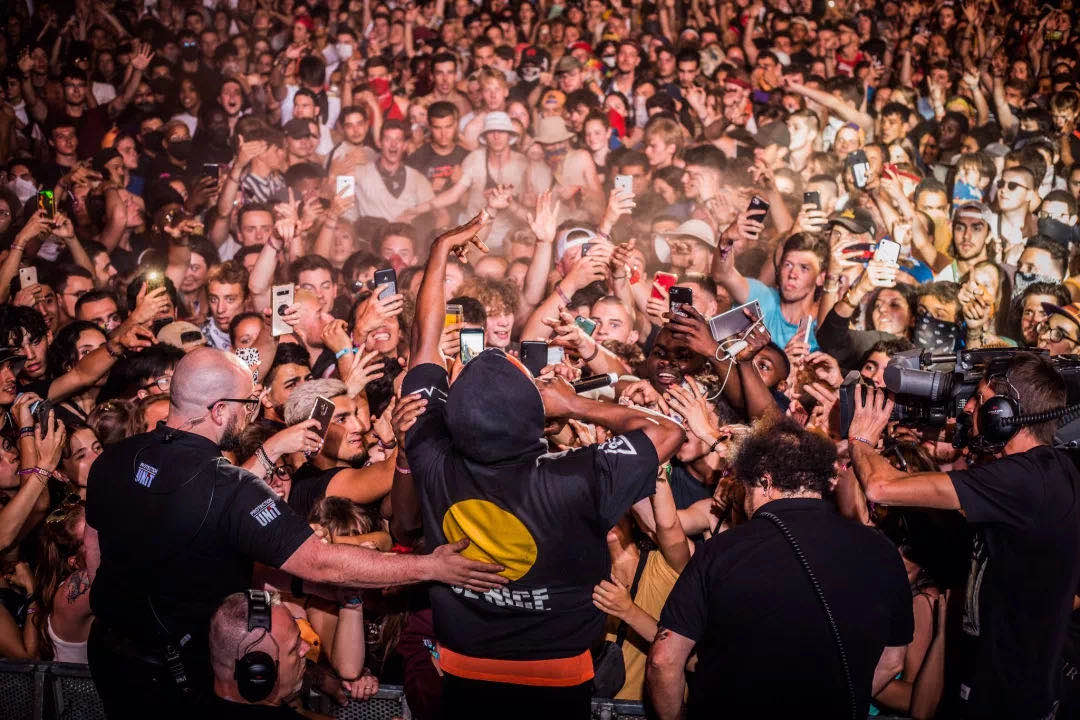 With around 75 million records sold, The Black Eyed Peas are one of the most successful groups of all time. They arrive in Hangzhou for what should be an unforgettable evening featuring their best-known songs.

To book your tickets to see Black Eyed Peas, visit the e-ticket site. You can also purchase tickets easily from your phone by scanning the QR code below: 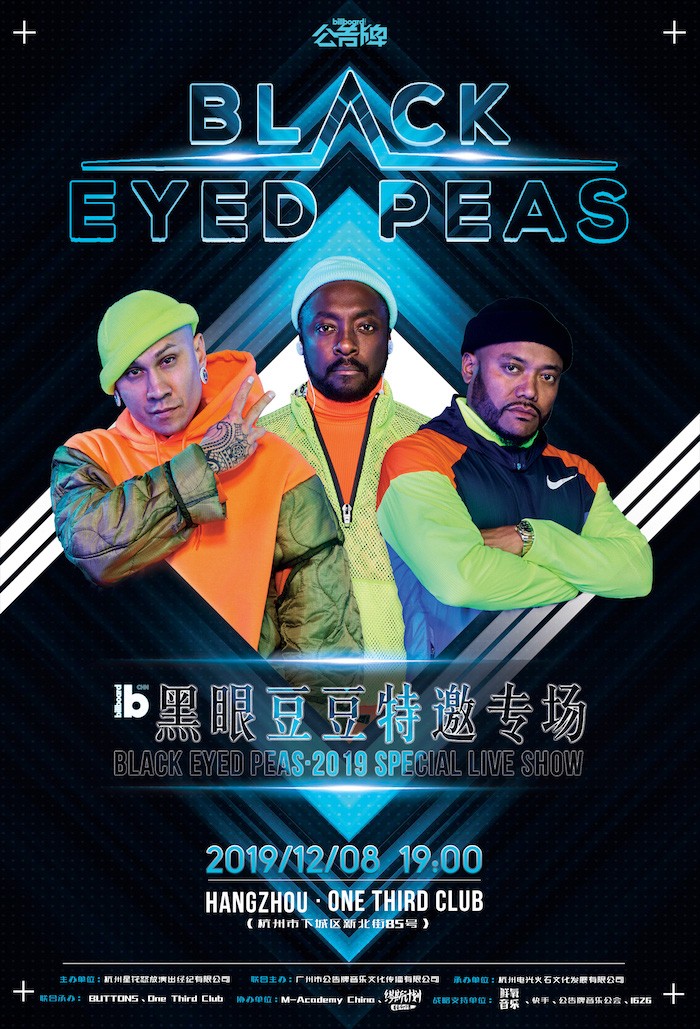