For the Record is a regular series where we ask local tastemakers about a cultural niche. This month we spoke to filmmaker and actor Drago Lazetich about some of the projects he’s currently working on.

Drago Lazetich, a Serbian filmmaker who grew up in the US, arrived in Shanghai for the first time in 2004. During his time in the city, he has worked between a number of projects, including the TV show Wise Hit, as well as the controversial Little Milo, which focuses on a gay man whose political opinions and erratic behavior stirs concerns. Lazetich’s approach to filmmaking, which he terms Red Pill filmmaking, has also stirred controversy. While the term red pill has connotations with radical politics in the US, he maintains that this name is not political, but directly associated with The Matrix, and his own wish to make films that do not stray away from difficult topics. 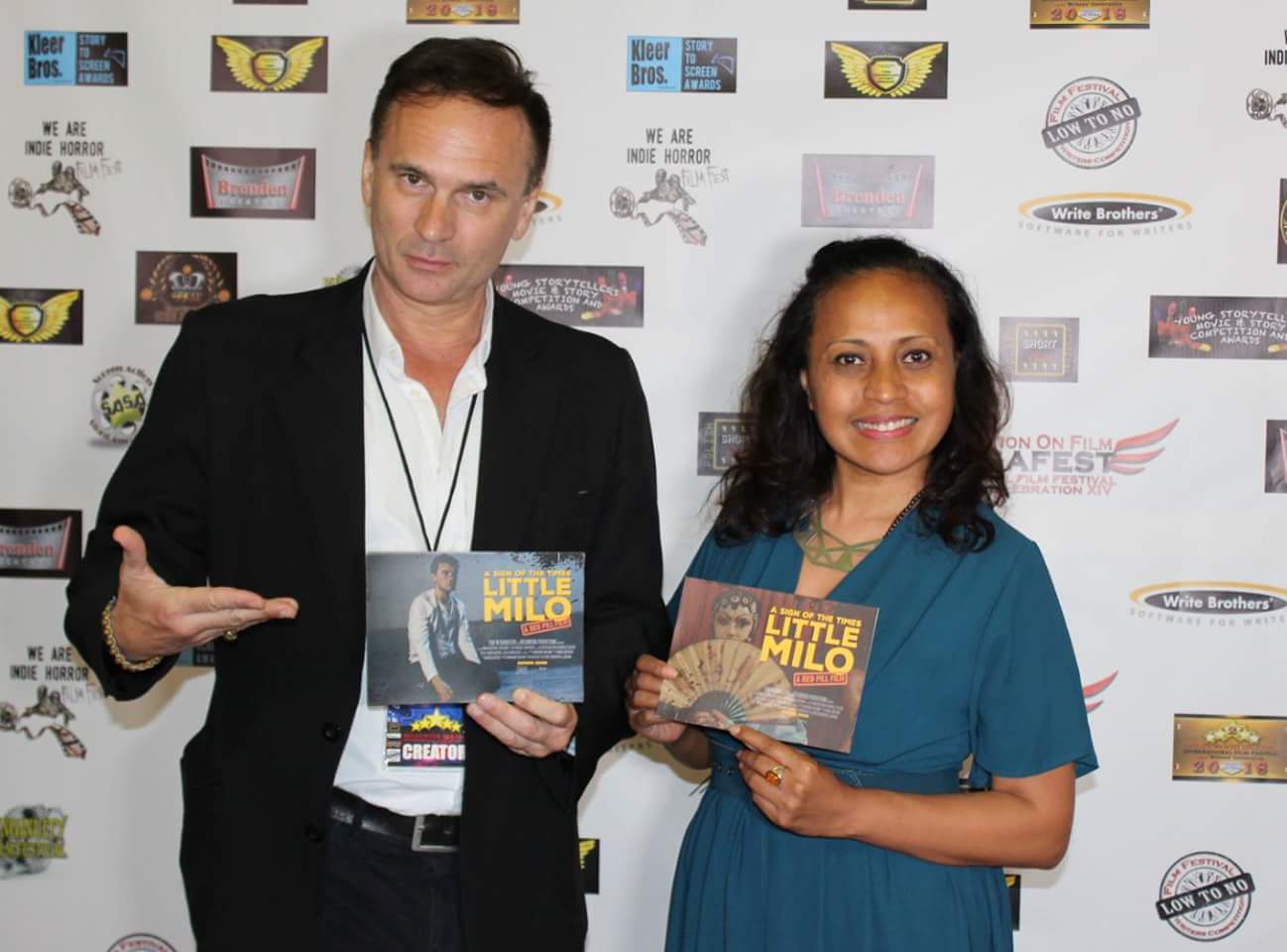 “For ‘Shanghai Story,’ my main role is as an actor. ‘Shanghai Story’ started as a short film, it originated as a short film about four years ago. It was really well received. Andrej Iliev, who is our director, he wrote the short film, shot it, edited it and he’s the mastermind behind ‘Shanghai Story.’ When we had the opportunity to do a feature film, he already had the script ready. For the feature we have a bigger budget, we actually have a crew now. The short was just me, Andrej and Emilie (Ohana) running around Shanghai. In the film, I play a writer that’s unhappy with life, who’s an alcoholic and is experiencing some internal demons, which we all have. He meets a lady who represents an angel. The film takes place over the course of one night. 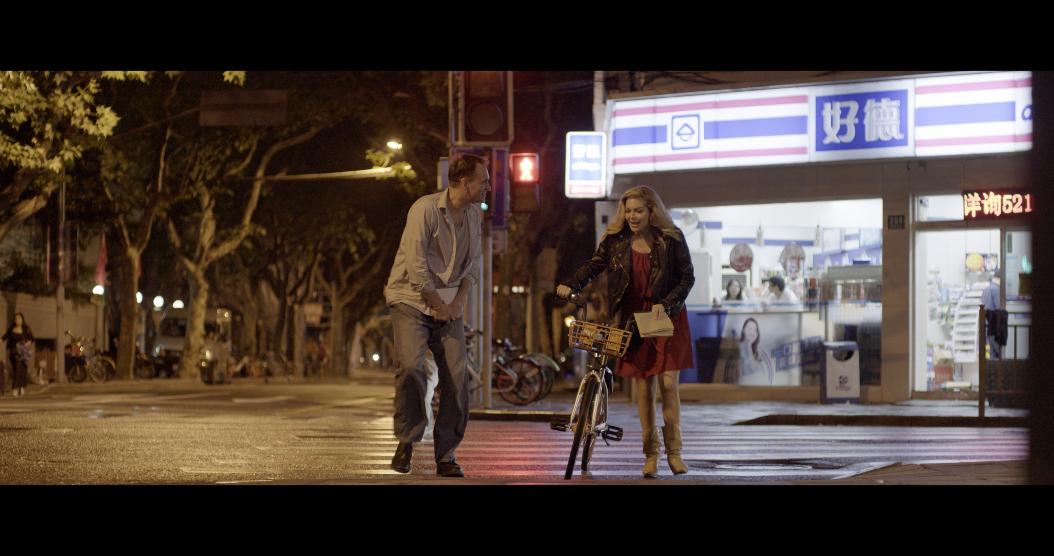 “The story represents a journey through Shanghai, and through this journey they’re discovering each other and themselves. They talk about each other, about their personal lives and their problems. Regardless of whether the actors are foreigners or Chinese people, it’s a human story, everyone relates to struggles and self doubts.

“For ‘Little Milo,’ I’ve heard people from left-leaning film festivals say that they can’t take it because of the ending, because of what it is saying, and that’s ok. I think in the future, it will be a cult classic. And, here’s the thing, if you want to know if your film is good, and your art is good, don’t ask your friends, don’t ask your relatives, ask somebody who has no dog in the race. In other words, ask a total stranger.

“I’m in a film called ‘The Eight Hundred,’ which is based on reality, in 1937, The Battle of Shanghai. I play a journalist called Tony, who is recording the whole battle, I use my camera at times to block myself from Japanese soldiers that are trying to shoot me down. Honestly, I think that the fact it got pulled, the whole media coverage that accompanied that makes it a blessing in disguise. It’s an amazing film. I was filming for 22 days for my role, it was amazing, because I was doing something I like. I’m really looking forward to the film, since it was pulled, I’m not sure what they’ve cut and how much I’ll be in it, but I’m really looking forward to it.”

films For the Record