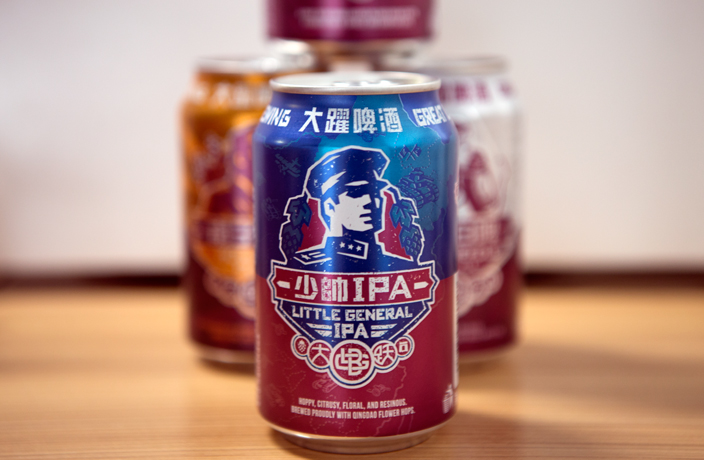 ‘Beer of the Month’ is a regular series where our editors sample a unique craft beer. This month, our Guangzhou editorial team sampled Great Leap Brewing’s Little General IPA!

We’ve tasted craft beers from Shenzhen to Shangri-La, enjoying many of the bountiful suds that China’s craft beer scene has been whipping up in recent years. This month, we take aim at one of the capital city’s most well-known craft breweries, Great Leap Brewing.

The savvy beer veterans at Great Leap Brewing, who have four quality stops in Beijing (and hopefully another in Guangzhou on the horizon), make many of the Chinese craft beers we’ve tried seem like child’s play. One that certainly has stolen the beer-loving hearts in our Canton office is the Little General IPA. Coming in at a sweet 6.2% ABV, this full-bodied IPA is the whole shebang – heavy on the hops with light citrus tones, culminating in a brew that doesn’t last long in the hollow confines of a pint glass (or can, in our case). 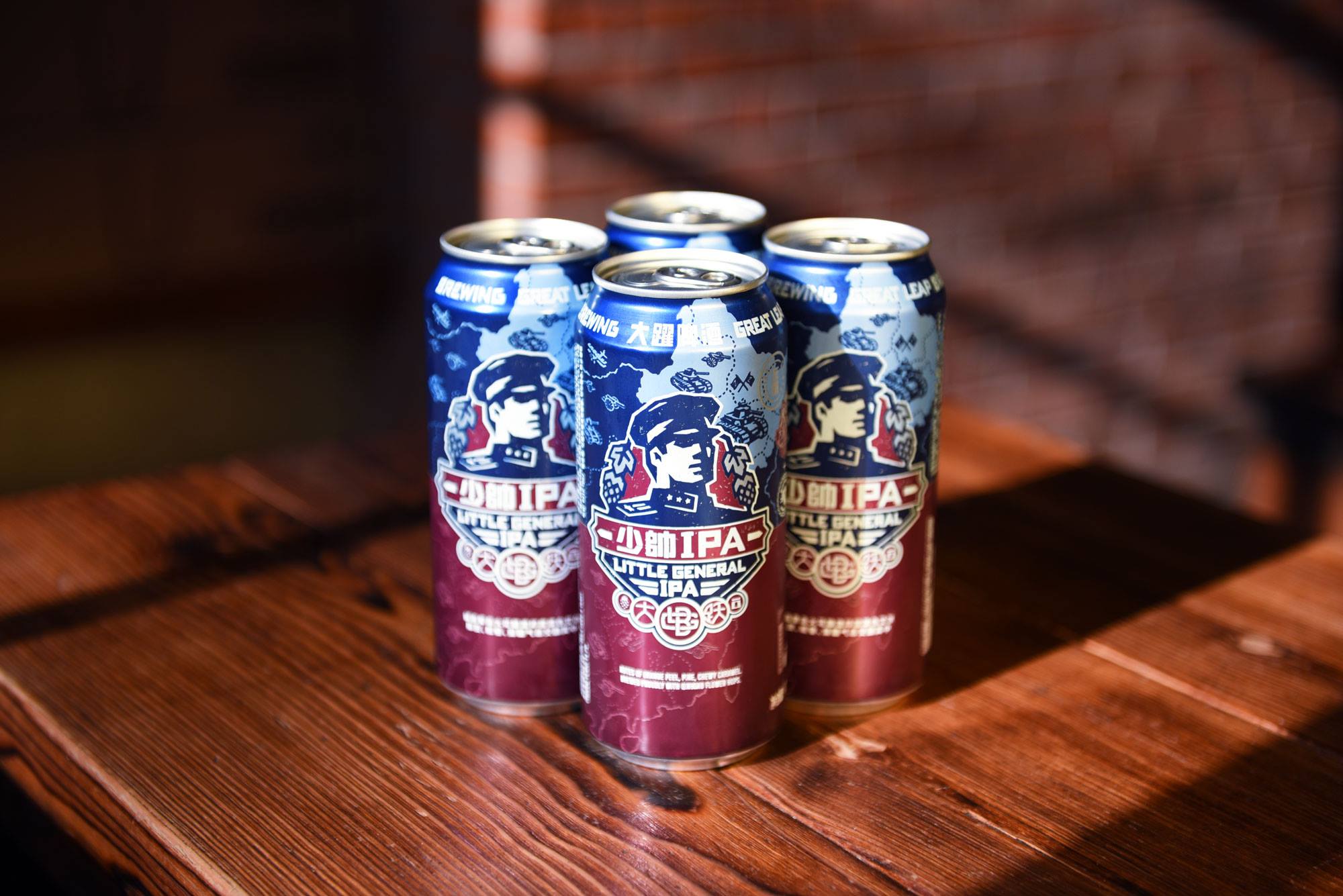 The Little General IPA is billed as a Chinese-style IPA, thanks to the inclusion of Qingdao flower hops from the beautiful, vast Xinjiang Uyghur Autonomous Region. And like with other Great Leap brews, there’s a story beyond the suds – the Little General is said to be the only patriotic hero to be recognized by both the Chinese mainland and Chinese island of Taiwan, making the figurehead of this epic IPA a balanced boss man, according to the brewery’s website.

Whether you’re drinking pints from Great Leap’s glorious taps or enjoying the rich nectar from a can, Little General IPA is a great option that we see matching well with an assortment of barbecue classics, among other meaty Western eats.

So, now that you know what’s good for you (beer-wise), be on the lookout for Great Leap Brewery’s Little General IPA during your next Beijing visit or, if you can’t wait (like us), get it sent to your door so that you can enjoy these suds with the best of buds.

You can purchase Great Leap Brewing’s Little General IPA for as low as RMB69 per six-pack by clicking here or searching 大跃啤酒 (da yue pijiu) on JD.com. 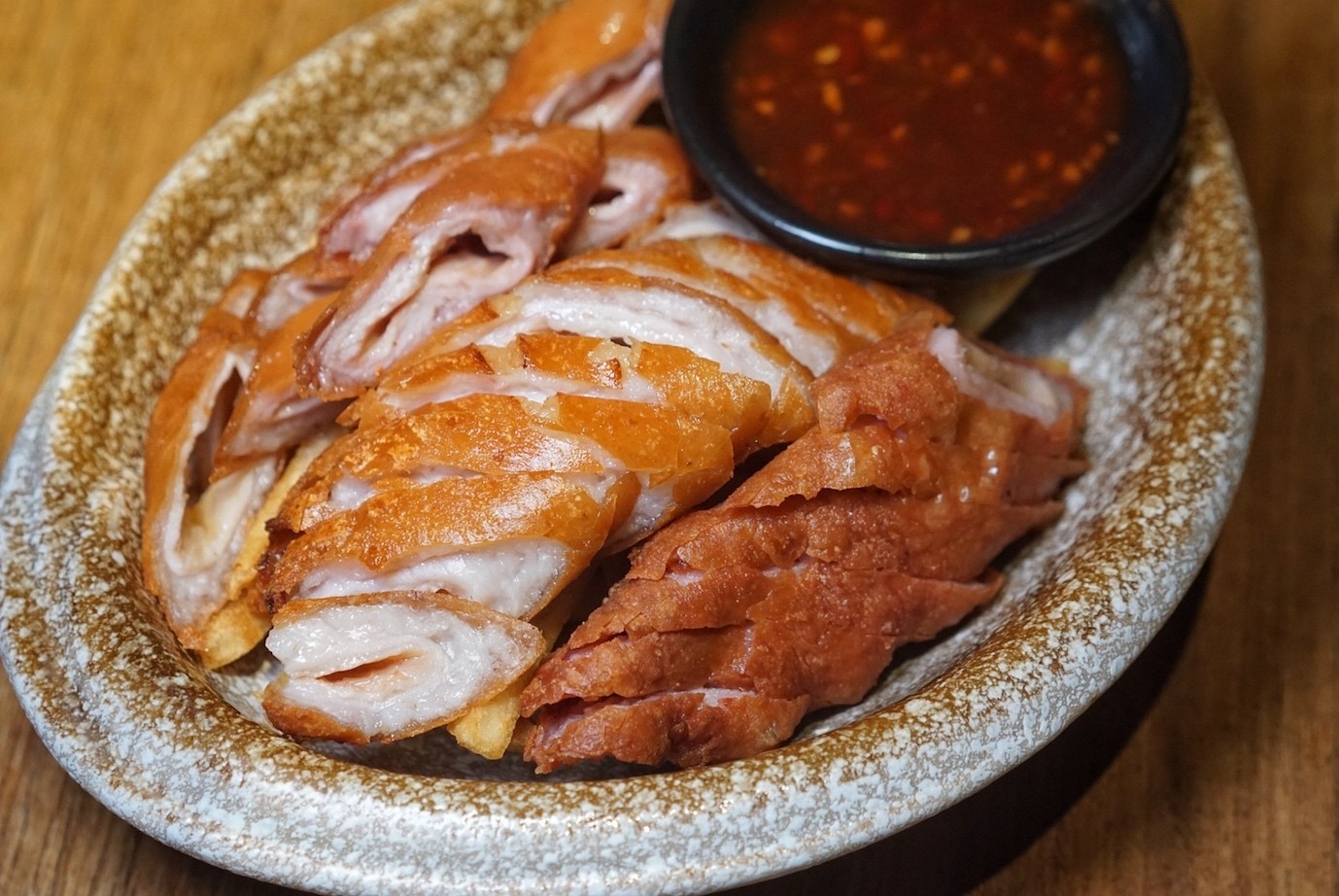