The department of Tourism, Culture, Radio, Television and Sports of Hainan province held the Hainan International Tourism Island Musical Promotion Event – ‘Growing Together with Hainan’ – on November 7 at the Shanghai Himalaya Art Centre. Wu Muye, an international pianist and ambassador of International Promotion of Hainan Tourism and Culture, played a combination of classic Schubert on the piano, which was accompanied by traditional Chinese music. The performance received enthusiastic applause by audience members hailing from different parts of the world. 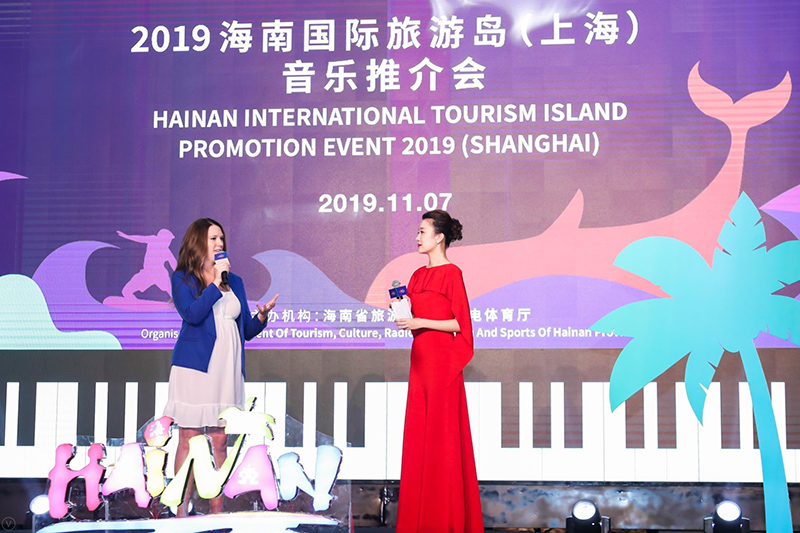 Hainan has paid great attention to promoting itself both domestically and internationally in recent years. Last week’s Shanghai musical event has set a new benchmark. Hailing from Hainan, Wu Muye, performed his newly adapted Hainan classics such as ‘Please Come to the Ends of the Earth’ and ‘River Wanquan’ for the audience. Sun Ying, director of Department of Tourism, Culture, Radio, Television and Sports of Hainan province, said in her speech that since the establishment of Hainan province as a special economic zone 30 years ago, more and more ‘Hainan explorers’ have helped Hainan achieve its ambitious tourism goals. Lucas and Franzis, a German couple who are studying in Shanghai, spoke highly of the whole evening. They sampled Hainan tea and enjoyed special fragrant incense and said they wished their hometown in Germany could learn about Hainan. The first internationally produced career-experience documentary reality show The Day I Ran China is currently airing on Discovery and Mango TV. Rachel Berkley, Discovery Asia-Pacific TV network executive producer and The Day I Ran China executive producer, told guests about her experience in Hainan. She said that two episodes of The Day I Ran China were shot in Hainan. “I have worked in many places in the world. Hainan's natural resources, environmental protection development effort and the fact that it’s more and more internationalized make Hainan my favorite place. I will definitely invite partners from all countries to come here for travel and work, hoping that they will love Hainan as much as I do.” Limited edition Hainan gifts were also presented at the event featuring the cartoon image of a turtle inspired by Hainan sealife. 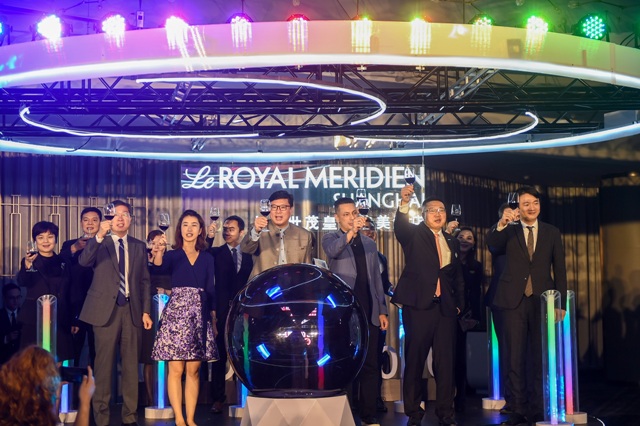