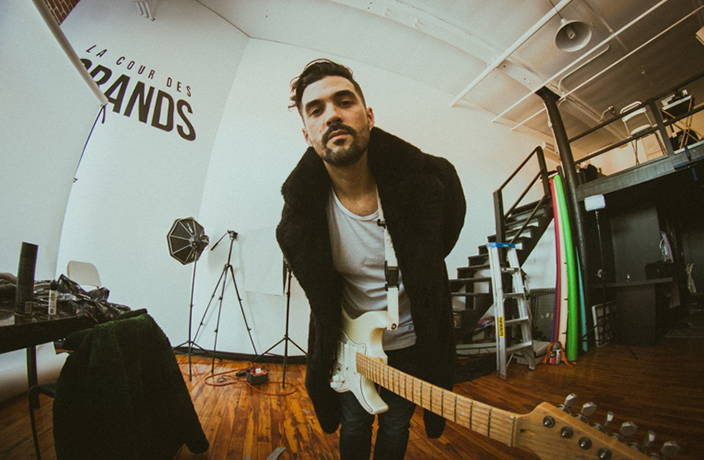 From performing in theatrical musicals to performing in bands, Florent Mothe has done it all. The French native is best known for his role as Antonio Salieri in Mozart, l'opéra rock. However, he's also an accomplished musician and solo artist. 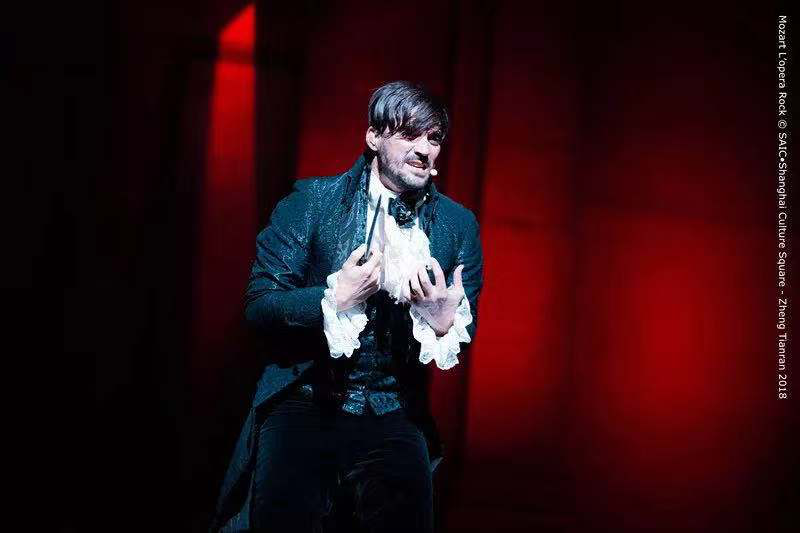 Mothe began studying music at the early age of seven. Over the years he became proficient in a variety of instruments, from guitar to piano to synthesizer. However, his voice is where he really shines. Before taking to the theatrical stage, Mothe played in two bands in France before moving to Toronto to take up a solo career. It was there that he was serendipitously discovered by the producers of Mozart, l'opéra rock in 2009. But it didn't take long for the singer-songwriter to turn his interests back toward his music career. In 2013, Mothe released his first solo album, Rock in Chair. This was followed up by his second album Danser Sous La Pluie in 2016. If you're interested in checking out this ultra-talented pop musician, he's touring around China this month and stopping off in Shanghai on December 14-15.

To book your tickets to see Florent Mothe in Shanghai, visit the e-ticket site. You can also purchase tickets easily from your phone by scanning the QR code below: 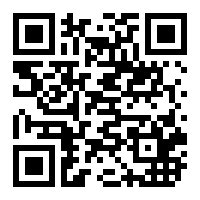