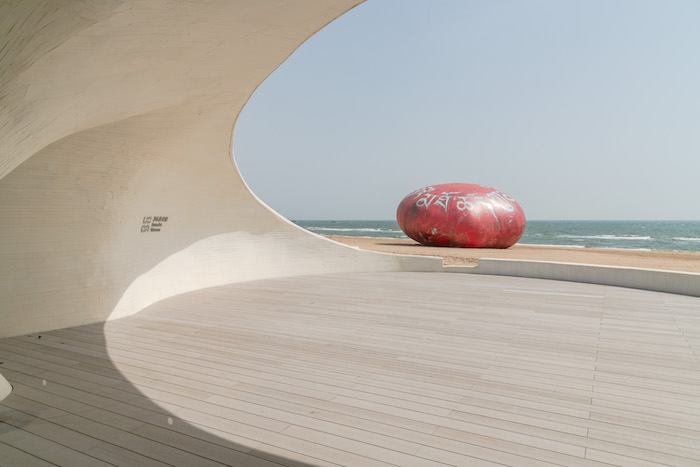 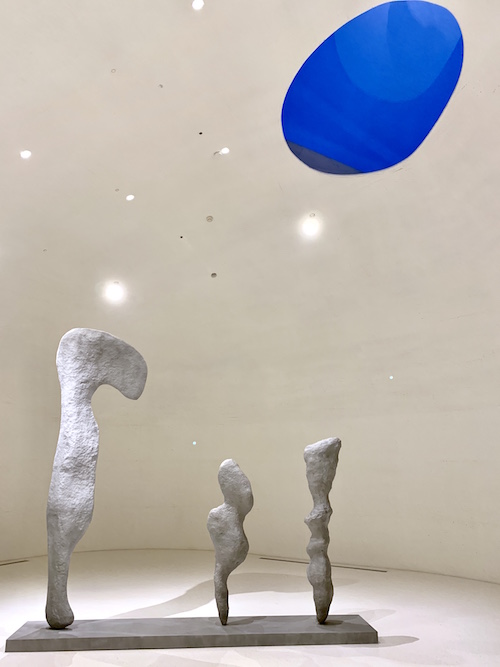 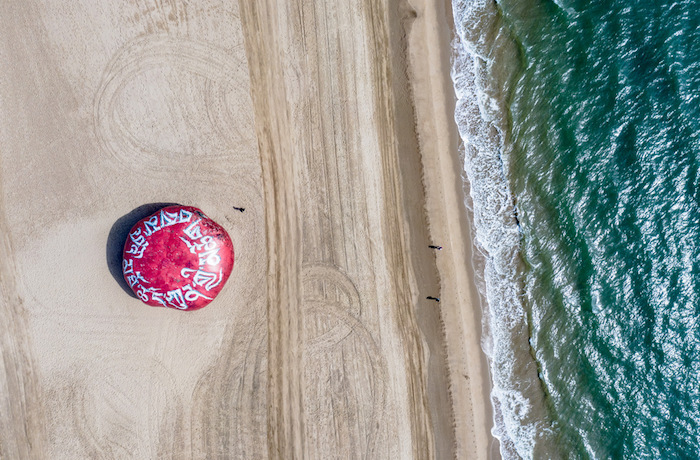 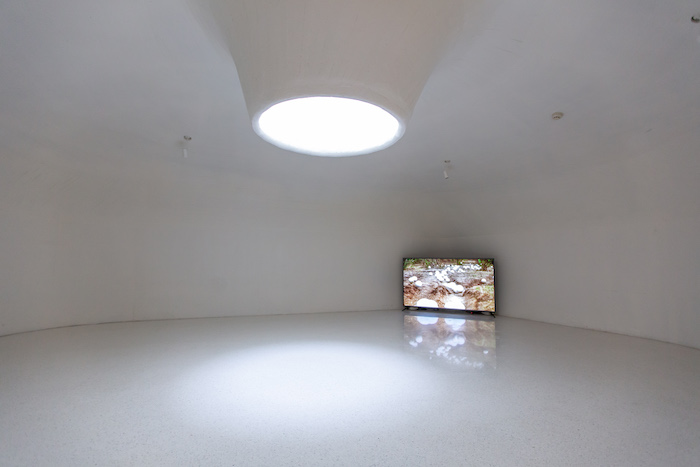 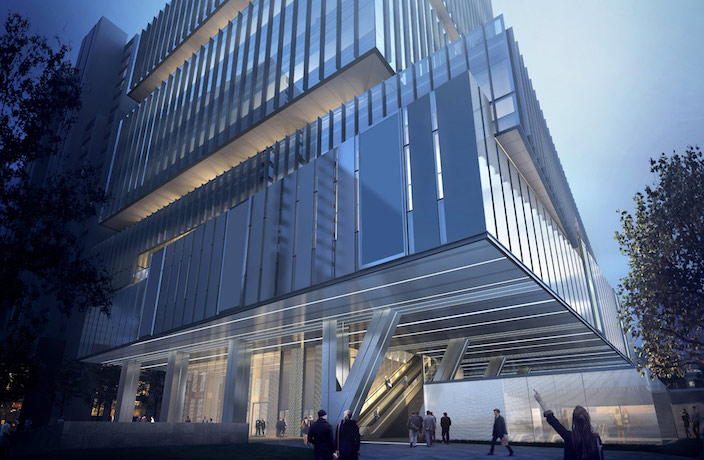 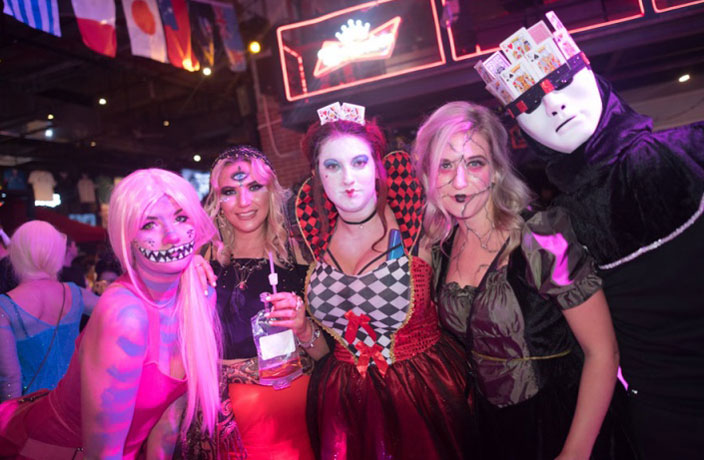 Spot yourself in these photos from our big Halloween bash last weekend! 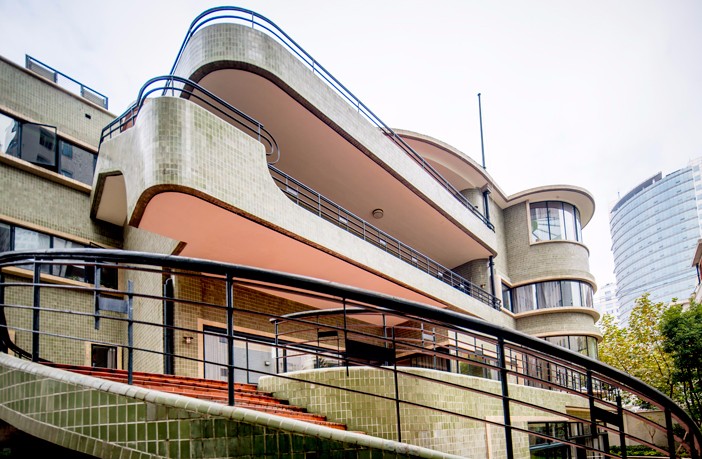 Hungarian photographer and filmmaker on his countryman, who was active in the city from 1918 to 1945.

Androids, glitch and a closure at the Yuz.