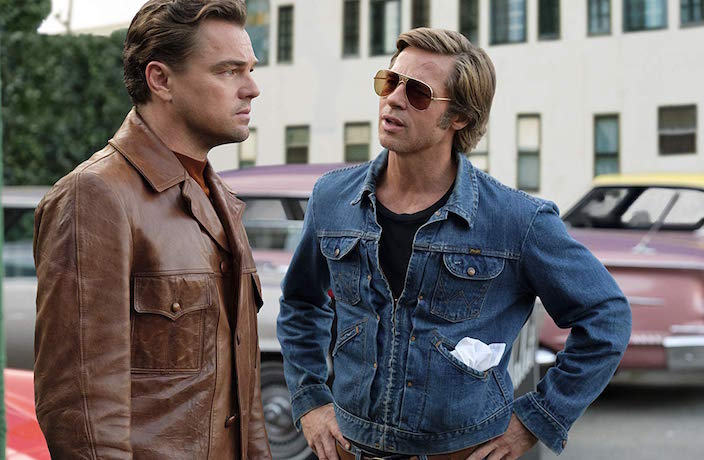 Here are all the major international movies to catch in Chinese theaters this October.*

Now Showing: My People, My Country

This 158-minute Chinese blockbuster combines the talents of seven different directors – Chen Kaige, Zhang Yibai, Guan Hu, Xue Xiaolu, Xu Zheng, Ning Hao and Wen Muye. The patriotic film is broken into seven parts, telling seven short stories set in some of China’s most historic moments. According to China Daily, the film was one of three that combined to set the record box office opening for September 30.

Highly anticipated family animation Abominable is finally hitting theaters. The film was made by Pearl Studios in collaboration with Dreamworks and sees a young Shanghai girl befriend a yeti who is trying to make its way back home to Mount Qomolangma (Mount Everest to you and me). Expect a tear-jerking and emotional storyline, as well as gorgeously animated shots of some of China’s best known geographical features, such as the karst landscapes in South China. 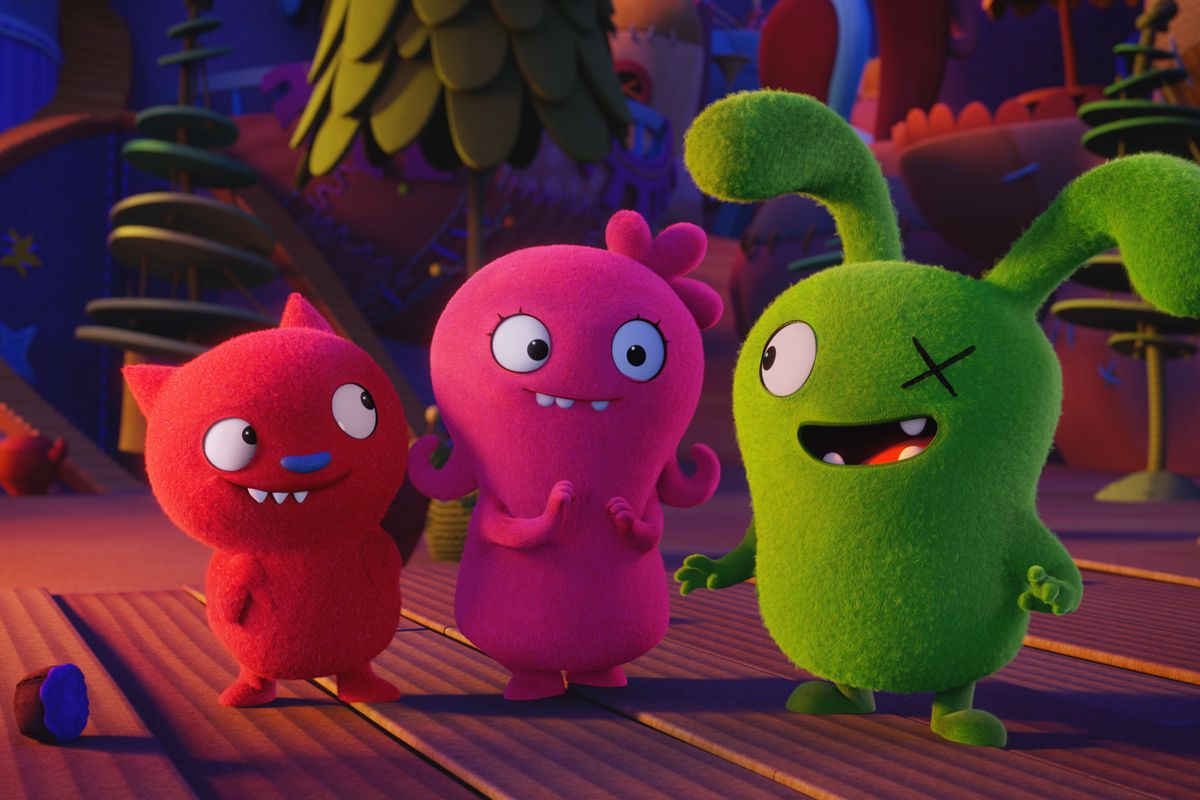 After being delayed for months, this family-fun film is finally coming to cinema screens this month (we hope). This co-production by the USA and China has received below average reviews since its release stateside in May. UglyDolls tells a classic underdog story, profiling a group of free-spirited dolls who set out on an adventure and accidentally enter a world of perfect dolls. Read in one way, this is a film about existential crisis and identity, in another way, it is a cute story revolving around the idea of accepting yourself, warts and all. 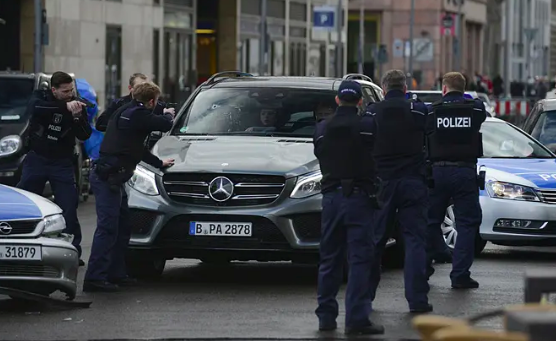 The first German film on this list, this thriller follows father and husband Carl who is targeted in a sadistic extortion scheme that robs him of his family, his money and, possibly, his life.

The latest from renaissance man Will Smith sees the Fresh Prince team up with Ang Lee for an intriguing tale about getting old and dealing with identity. Smith plays an aging hitman who is targeted by a younger version of himself. The film is notable in that the CGI effects involved are considered revolutionary. In order to depict a young Will Smith, the effects team were tasked with creating a totally CGI character, whom audiences are asked to believe is human. The Chinese release of the film comes a week after the film hits cinemas in the US. 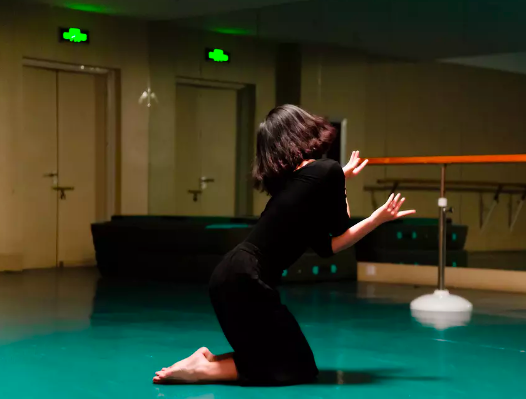 Based on the novel Two Loves and Three Disappointments (两次恋爱三次分离), this film has already appeared at international film festivals such as those in Dhaka and Macao, while it will also make an appearance at Pingyao International Film Festival on October 14, four days before its cinematic release. As the original story’s title suggests, the film’s intellectual female protagonist experiences disappointments, love and change during a turbulent period in her life.

October 18: The Birth of New China 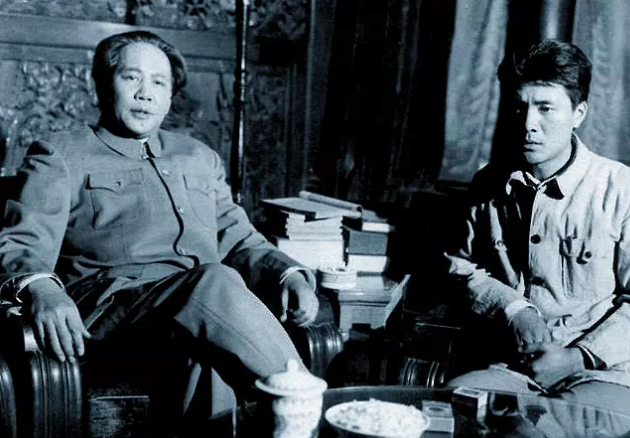 This update of this 1989 patriotic film follows the events that lead up to the founding of the People’s Republic of China in 1949. The perfect way for you to celebrate the 70th anniversary of the PRC this October and learn a bit of history at the same time. 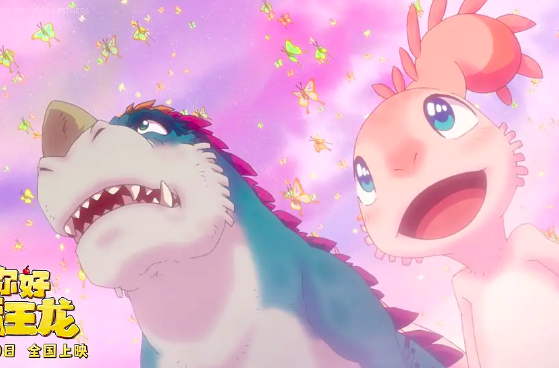 Co-produced across China, South Korea and Japan, this film was initially released in Korea in November of last year. The film follows the exploits of a group of dinosaurs as the Ice Age approaches, who are seeking a safe area in which to live and graze. A story of unlikely friendships and overcoming obstacles, this film is a great option for the kids this month.

Also known also Dans La Brume, this 2018 French film’s plot sounds like a rip-off of the hugely successful Netflix hit Bird Box. A fog which descends upon Paris begins to kill anyone who gets caught up in the mysterious mist. A family attempt to stay safe during the terrifying natural phenomenon (or ‘Airborne Toxic Event’ as Don DeLillo might call it).

October 25: Once Upon a Time... in Hollywood

We’ve been waiting for this one to hit cinema screens since its US release in July. Quentin Tarantino’s ninth feature film follows the story of a fading actor and his stunt double as they attempt to achieve fame in 1969. As with many of Tarantino’s films, this piece takes us on a voyage through a moment in time, the end of the ‘60s zeitgeist in this case, featuring such well-known figures as Sharon Tate and, controversially, Bruce Lee. 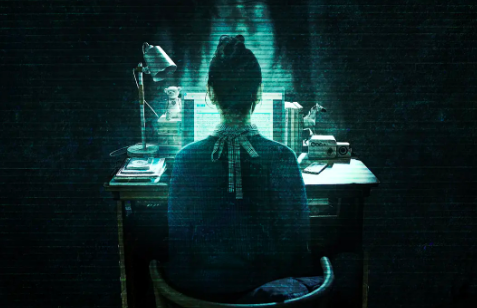 China is certainly not best-known for its horror films, but the country’s cinematic industries are gearing up for a few frights this month. This one, adapted from a novel called She Died on QQ (她死在QQ上), follows the story of a college student who begins to see more and more people die, as a result, it seems, of a ghostly book. Spooky. 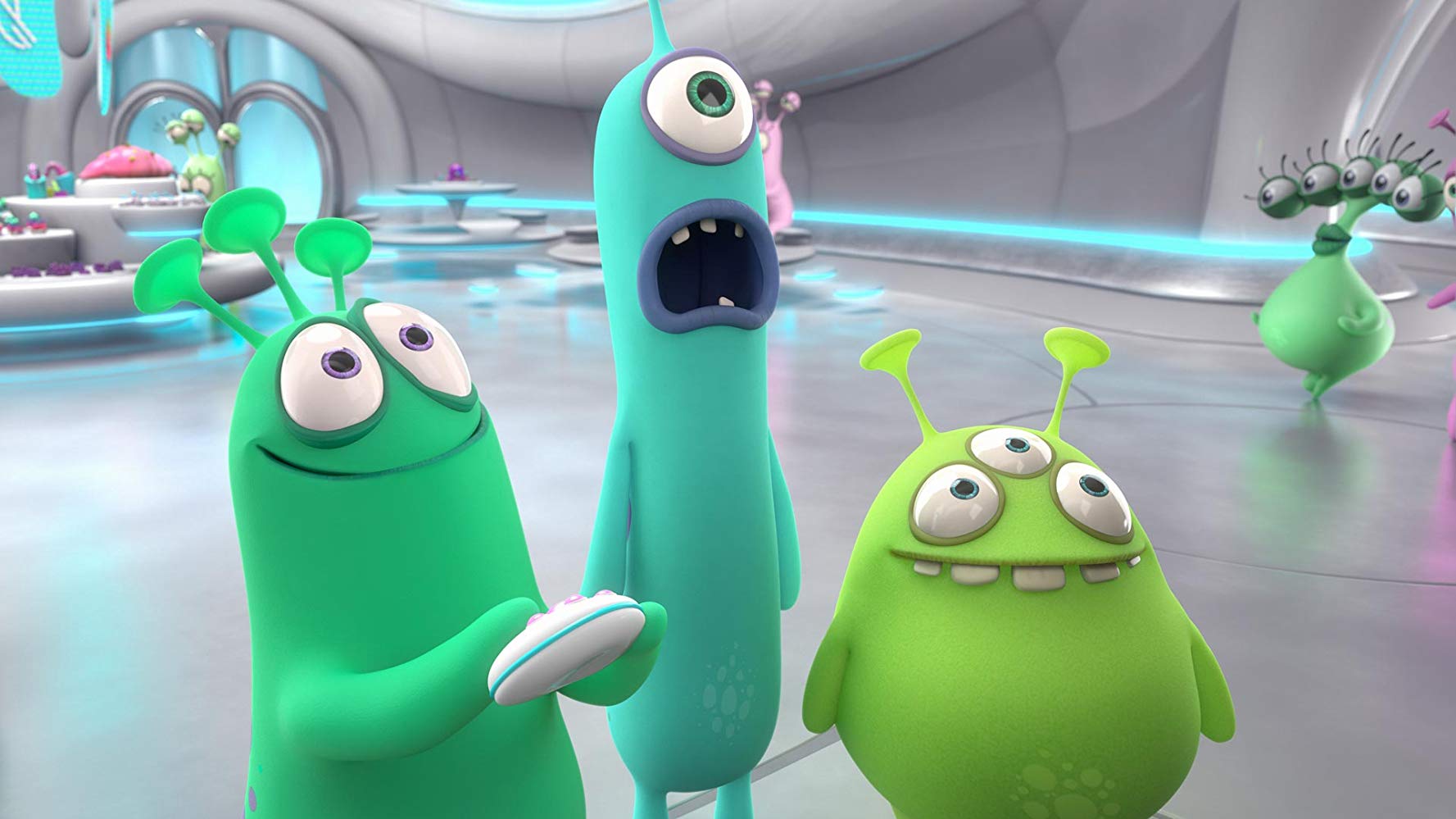 A co-production across three European countries, Germany, Austria and Luxembourg, this film follows the story of an 11-year-old boy named Luis as he befriends three aliens. Originally released in October of 2018, the fact that this film has secured a Chinese release will surely excite the production companies behind the movie, considering their meager USD12 million worldwide. While it holds a 24 rating out of 100 on Rotten Tomatoes, we’re sure the kids won’t be as critically discerning as the journalists and internet-users who have been slating it. 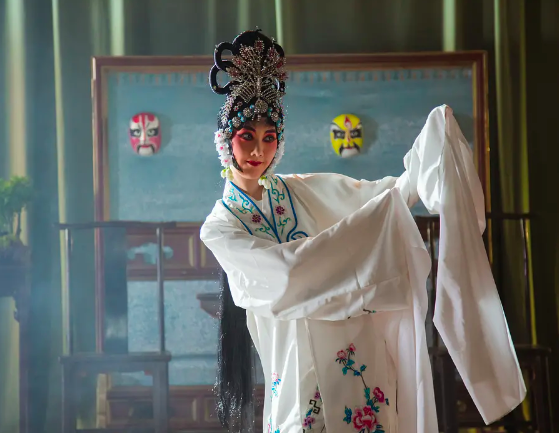 October means Halloween, and what better way to celebrate the holiday than with some scares. Don’t tell us that Sichuan opera masks aren’t scary, because they are. This film combines the horror of these gaudily made-up masks with a tried and true revenge plot, making a film that is atypically Chinese.