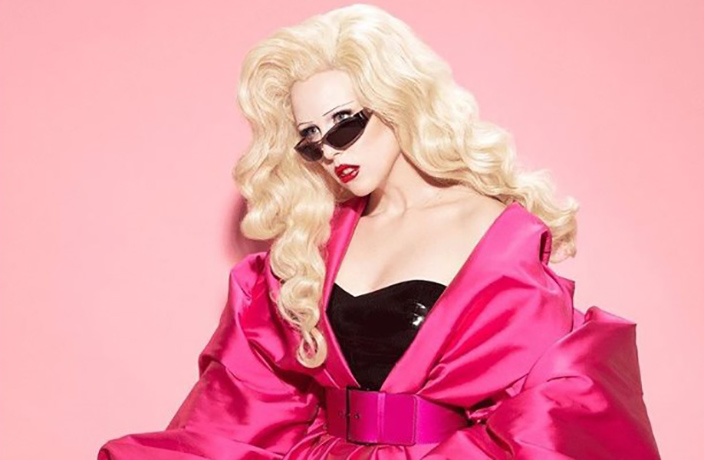 UPDATE (November 28, 2019 at 1.45pm CST): The Allie X Shanghai Show has been postponed "because of some logistical stuff". No news on a new date, but we'll keep you posted. If you bought tickets to the show from thMArt you'll be receiving a refund shortly.

Canadian singer and songwriter Allie X is slated to perform in China for the first time ever in December. The indie pop icon got her start in Toronto in 2006, but her career really began to take off after she moved to LA in 2013. Since then, she's released her debut single "Catch," which rose to number 55 on the Canadian Hot 100 and was highly praised by Katy Perry on Twitter as her "spring jam." 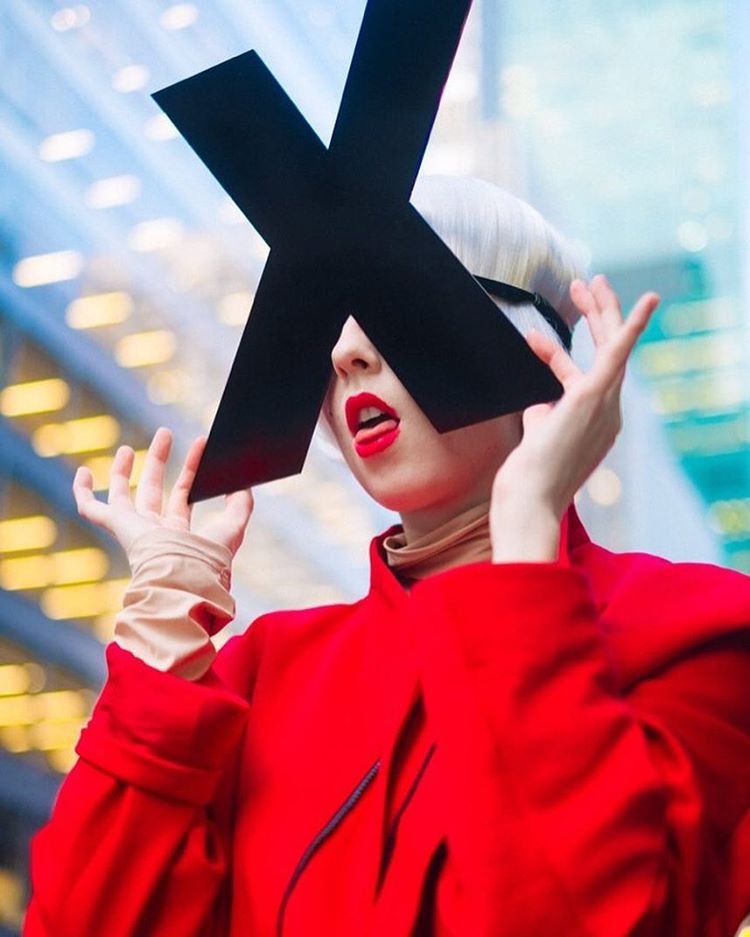 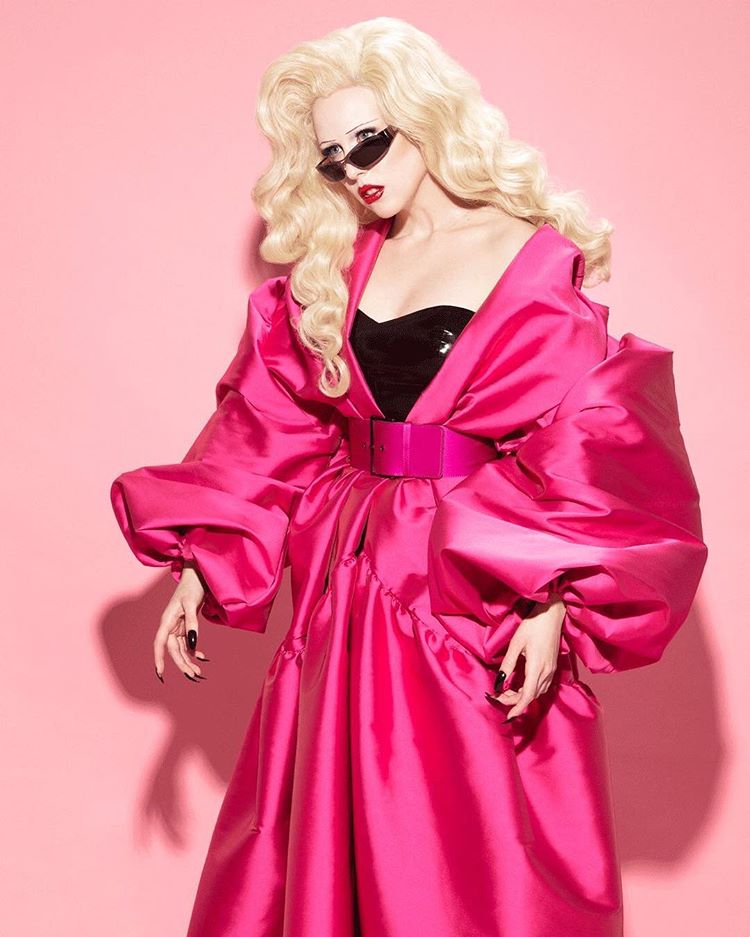 In addition to her amazing vocals and songs, Allie X is known for her highly fashionable outfits and dramatic live shows. You can check out her Shanghai performance on December 1 at VasLive. This is one concert that should not be missed. 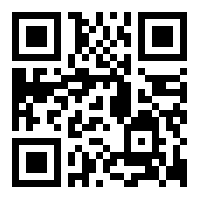 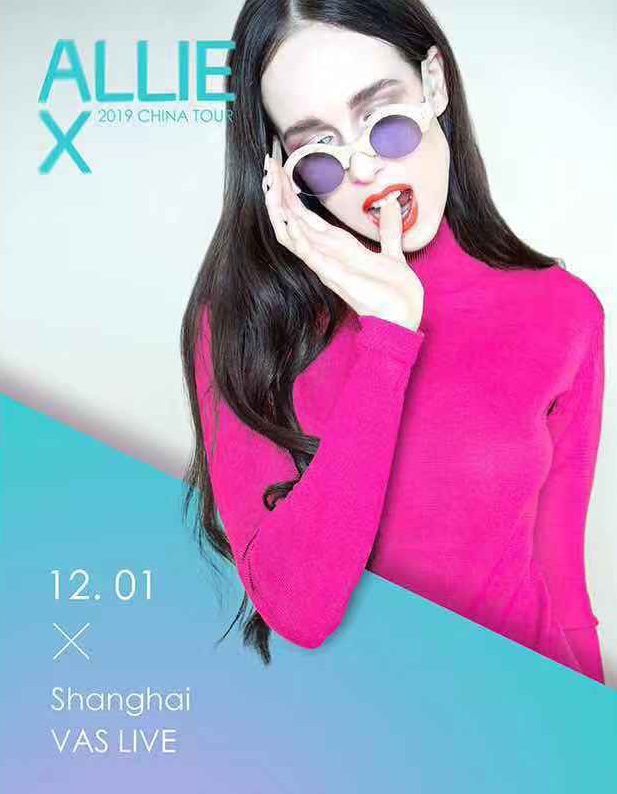