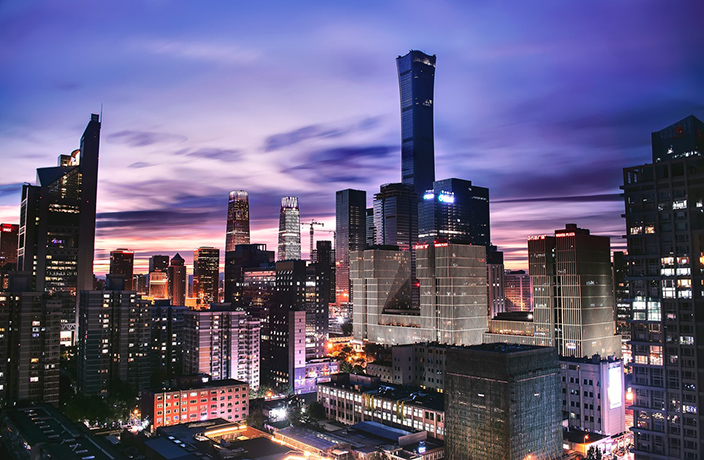 The rankings were announced at the eighth Fragrant Hills Tourism Summit, which was held in Helsinki earlier this month. The event was co-hosted by the World Tourism Cities Federation. 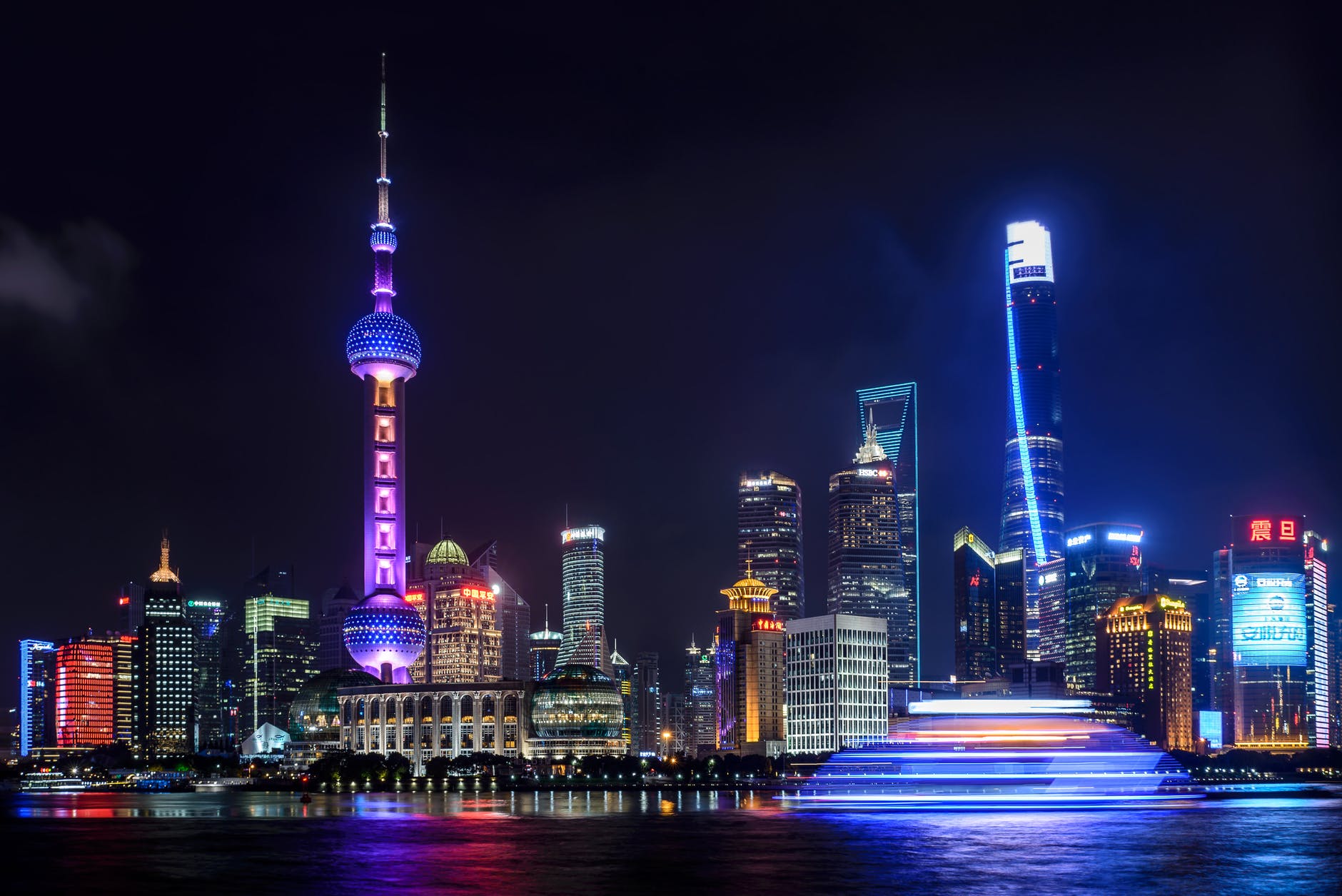 Coming in at No. 9 (Image via Pexels)

If you haven’t made plans for Golden Week yet, perhaps you should consider one of these cities! 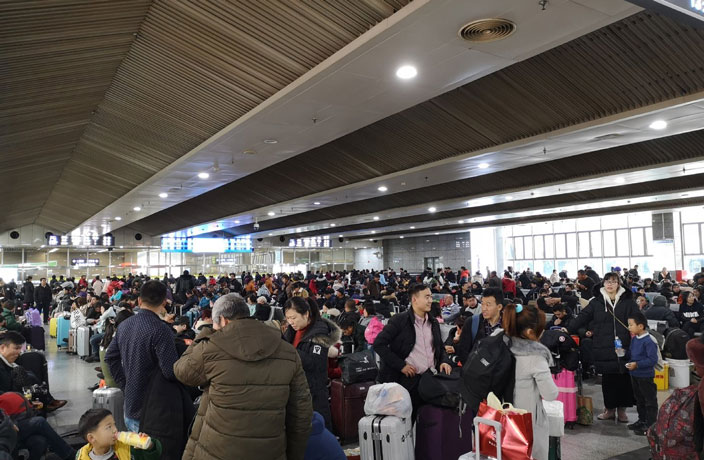