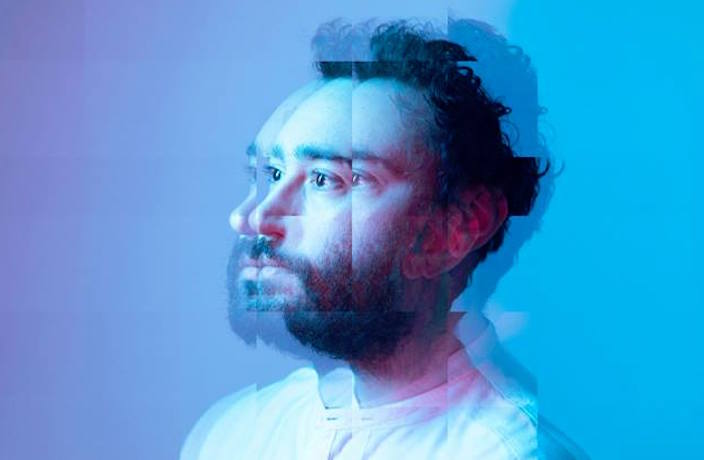 Within the growing urban sprawl that is East China, there is every need in the world to find moments of escapism, whether that be by scrolling through your WeChat moments on the metro, snagging some time with a good book in a cafe or, in this case, by dissolving into your armchair for 28 minutes and listening to gently undulating ambient music.

Words accompanying the release describe the state of mind in which it was made:

“The title of the EP reflects a paradox which is inherent to modern-day capitalism and global development, namely, that as we migrate further towards an ecosystem of digital devices and become fully immersed in the rhetoric of Dataism, there is a deep yearning for the ‘genuine’ and ‘natural’ in spite of these constructed artificial environments. As a reaction to this phenomenon, the work of Solent attempts to provide an alternative auditory space for the listener to both exist in, and temporarily submerge themselves within. Akin to the sensation of escaping to an alpine retreat, or secluded forest, the listener may rediscover their inner voice, and recalibrate accordingly. This is the essence of Digital Naturism”

We are flung headlong into Solent’s wilderness on opening track ‘Arctic Ice Floes.’ The imagery that the track title itself summons gets us thinking about global warming and all sorts of gloomy topics that we generally try to avoid. This is good. As for the music, it's largely moody and isolated, and speaks to our sense of ice floes rubbing up against one another in a language we’ll never understand, but can at least appreciate.

Meanwhile, ‘Future of Flying’ ascends slowly, gathering emotional impact over the course of its seven minutes. A clutter of buoyant notes fall around each other until a sense of serenity is achieved.

As we mentioned above, Digital Naturalism glistens and rolls along at a pace that allows for an appreciation of the basic ideas surrounding nature and ambiance. If you’re having an overwhelming day, hook yourself up to Jingweir’s Bandcamp and allow Solent to lift you away for 28 minutes.