News that tech giant Netease is planning to build an eSports eco-park in Shanghai, set to cost around RMB5 billion, was among the biggest stories to come out of China’s biggest gaming convention ChinaJoy at Shanghai International Expo Center over the weekend.

Netease’s proposed eSports park will be located in Qingpu district in Shanghai and will place emphasis on game development, talent development as well as being home to what would be China’s first large professional eSports venue, according to China Daily.

Also making the rounds was the news of guidelines for the development of the eSports industry and standards for the construction of eSports venues in Shanghai, further emphasizing the city’s ambition to be a global leader in the burgeoning gaming market.

The guidelines for the development of the eSports market specify that the growth of the industry is a city-level strategy, which will fuel local industries and businesses.

Yu Xiufen, director of the municipal culture and tourism bureau was quoted by China Daily as saying: “The eSports sector has grown quickly in the past few years, but there is a lack of top design. The guidelines can boost industry growth in a healthy manner.”

Earlier this year, CCTV released a report stating that the Chinese eSports market will be worth USD3 billion by 2020. According to the same report, the industry was worth USD1.25 billion in 2018.

Meanwhile, guidelines surrounding the construction of eSports venues will group them into four categories (A-D), with venues under group A being the largest with an area in excess of 50,000 square meters, while group D will include venues of at least 500 square meters.

These standards come as shopping malls around the country show increased interest in opening eSports venues, according to Wang Hong, deputy secretary-general of Shanghai Esports Association.

Among other stories coming out of this year’s ChinaJoy expo was the move by one gaming fan to smash their PS4 in the middle of a showfloor in protest, after Sony announced support for a game called Genshin Impact. The game, which is being developed by Chinese company MiHoYo, bears uncanny similarities to Legend of Zelda: Breath of the Wild.

READ MORE: The Future of Sports is Digital. It's Also Chinese 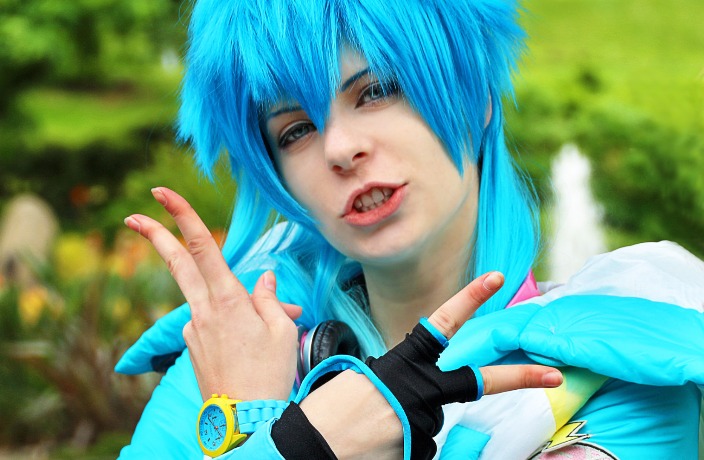 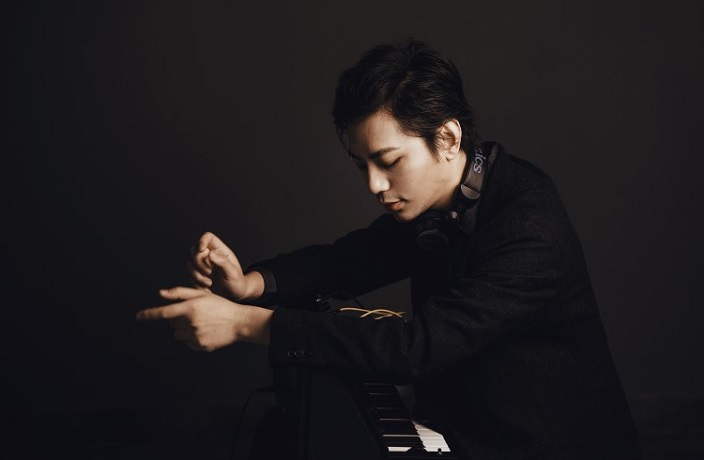