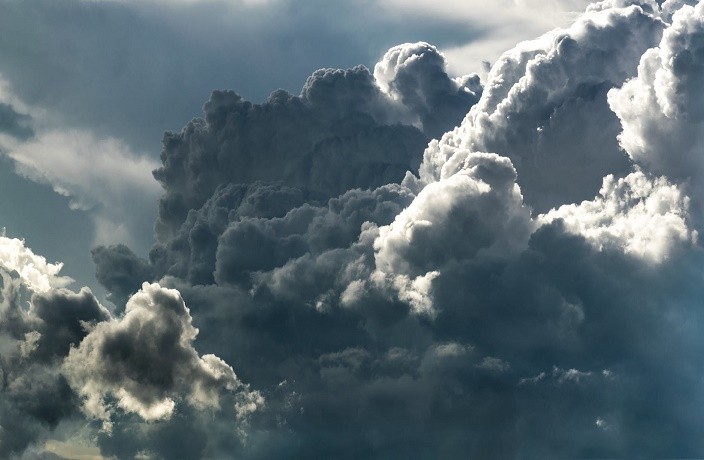 Although it still remains to be seen whether Shanghai will finally bid farewell to the plum rain season this weekend, a tropical storm is already on its way. If it’s any comfort, the storm will merely pass by the city and cause little effect except for increasing winds and scattered storms, reports Shine.

As the fifth typhoon of the year, the storm, which is dubbed ‘Danas,’ formed at 2pm on Tuesday. On Wednesday – in very rare fashion – the storm split in two. The eastern system continued moving north. Last night, that storm entered the East Sea and was only 650 kilometers away from Shanghai.

Instead of making landfall in the city, the storm is expected to shift its trajectory and make its way toward the Korean Peninsula, according to the forecast of the National Meteorological Center. The storm is predicted to pass by Shanghai this evening at a distance of 340 kilometers away. 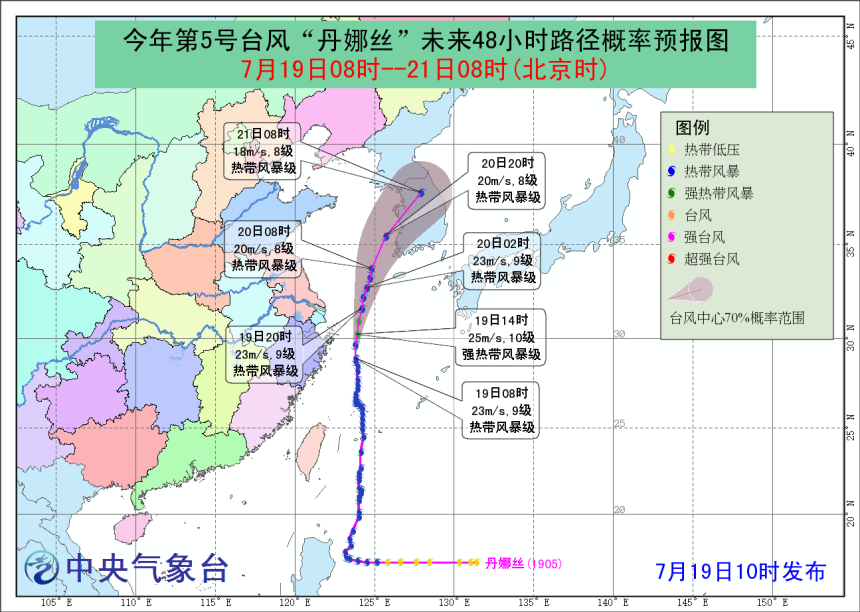 As a result, the city will experience scattered thunderstorms in the following days. However, don’t expect the temperature to pummel. After all, the storm will only pass by the city and the storm isn’t all that powerful. The highest temperature will remain above 30 degrees Celsius (86 degrees Fahrenheit) and we are most likely to witness the first high-temperature day (the high will surpass 35 degrees Celsius) of the year next week. Here is a glimpse of the forecast for the following days. 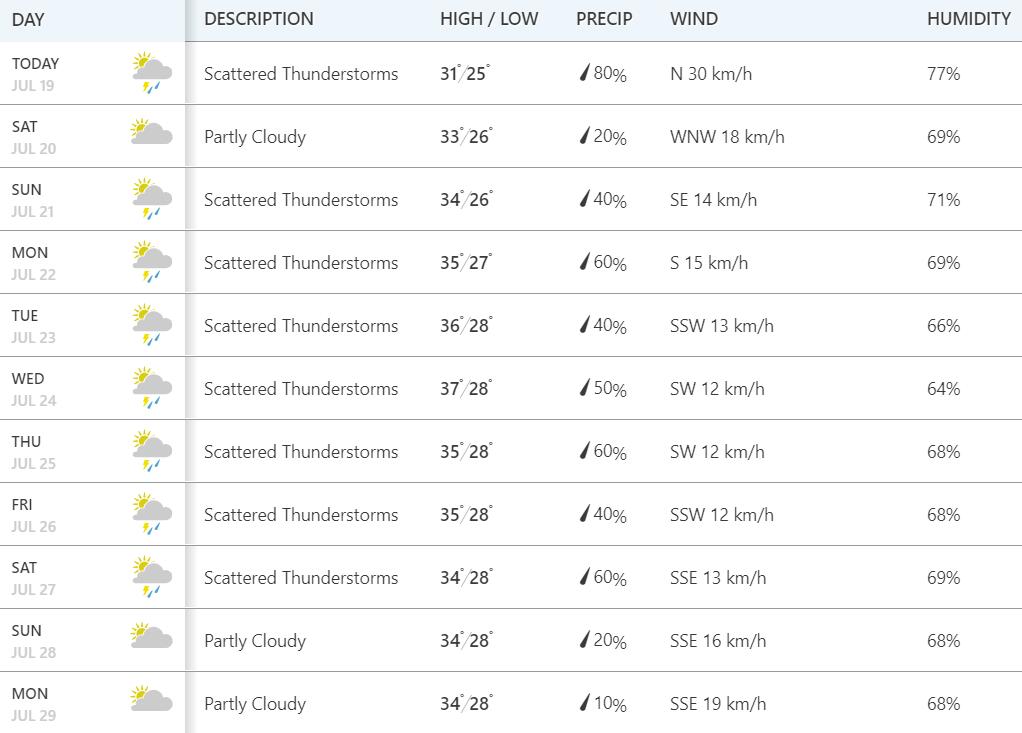 Although Danas will do little to cool down the weather, it will help bring down the level of pollutants. A lot of people have already used the opportunity to shoot gorgeous photos of the sky. Here are some of our personal favorites... 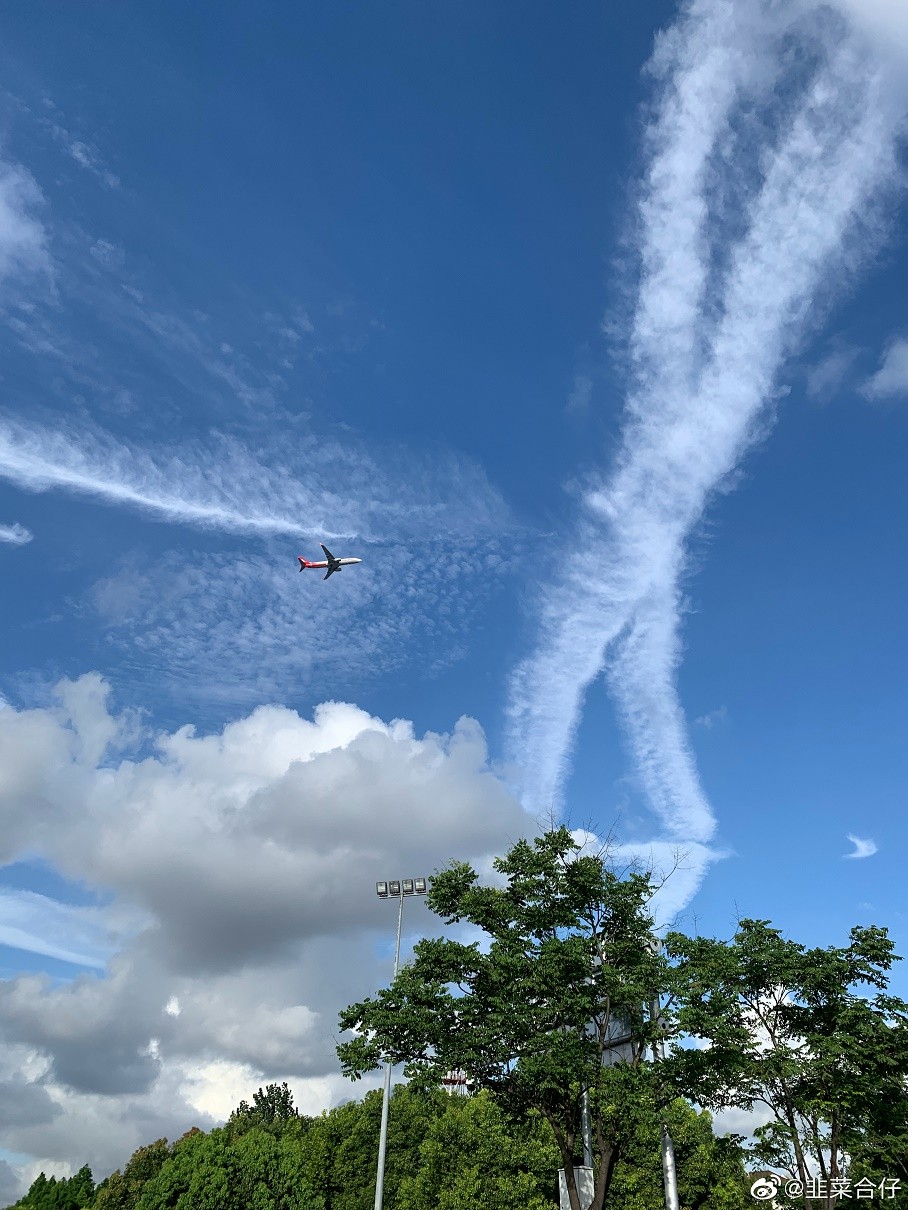 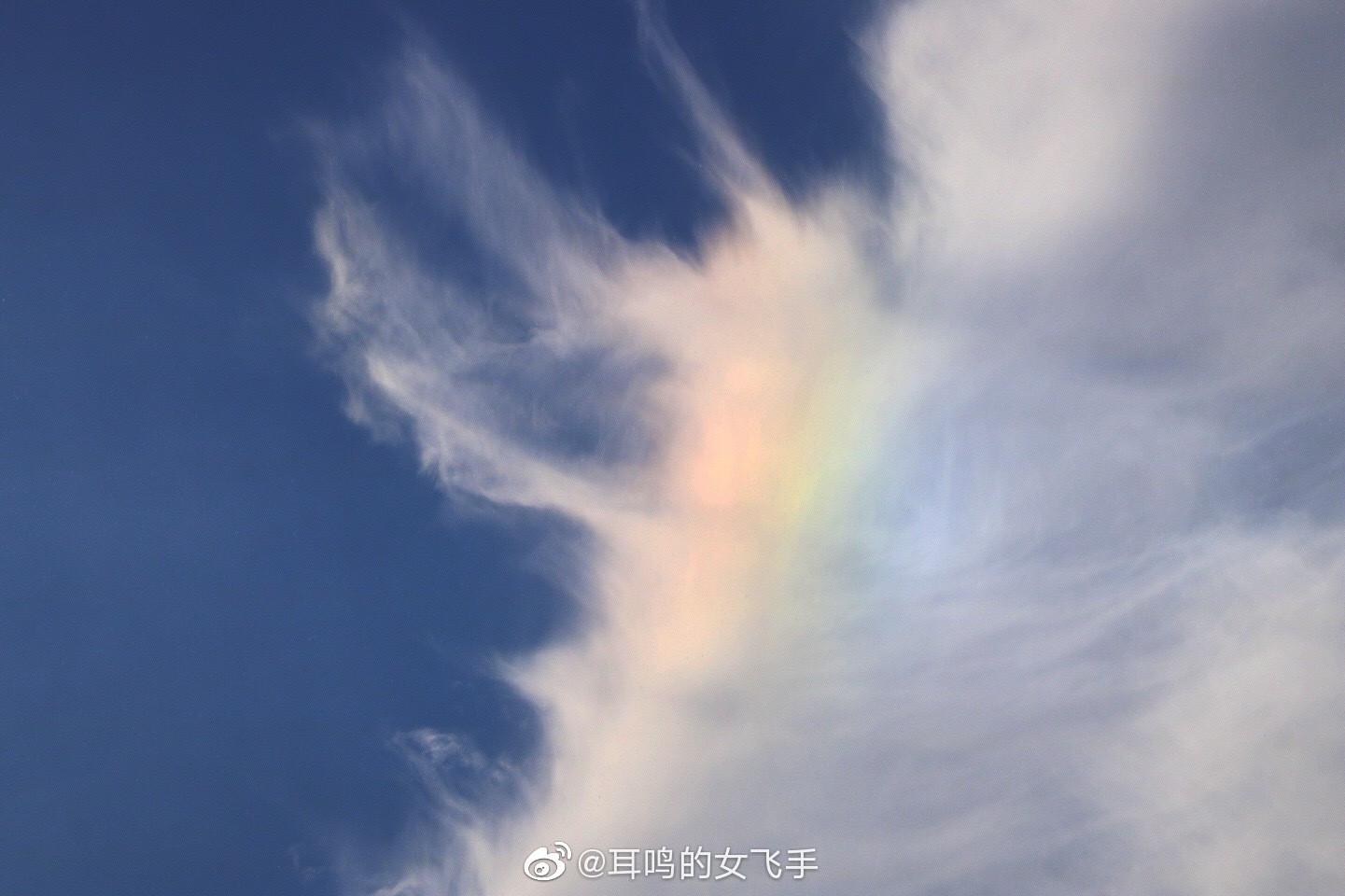 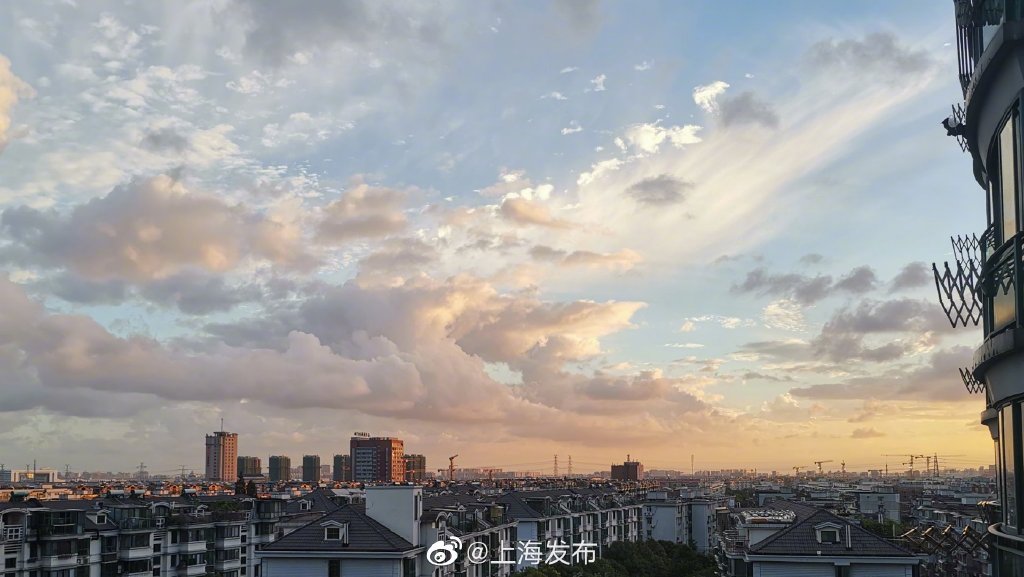