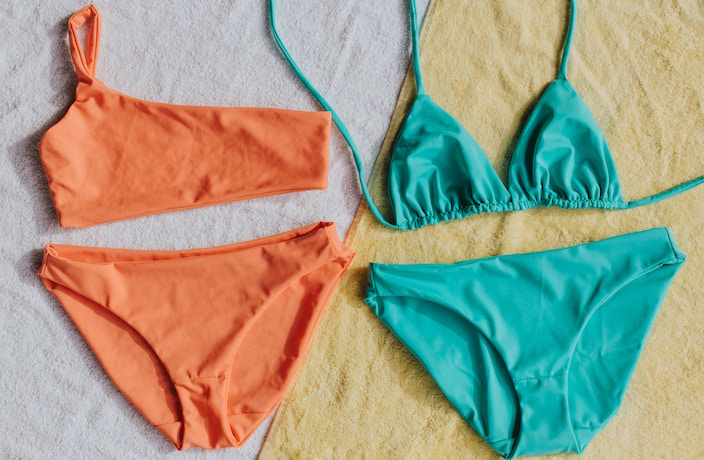 On Wednesday, prosecutors said that a man, surnamed Ou, from Jinshan district in Southwest Shanghai had been charged with theft after stealing 66 pairs of women’s underpants.

According to Shine, the crime was reported after a victim’s briefs were stolen in December. The victim said she had hung her underwear on a laundry rack outside of her house to dry. When she went to get them back, she discovered that her underwear was missing.

The victim had experienced a similar occurence months before and reported it to the Jinshan police after she realized her underwear had been stolen.

Two days after she reported the missing panties, police officers noticed a suspicious man on a bicycle who resembled the person caught on camera outside the victim’s house. After bringing him in for questioning, Ou confessed to the theft and told officers that he has an irresistible urge to nab undies any time he sees some. He told authorities that he had stolen a total of 66 pairs of underwear between 2017 and 2018.

The police believe Ou may be mentally handicapped and he has also been diagnosed with fetishism. However, prosecutors say this does not change his ability to take full responsibility for his crimes and go to trial.

READ MORE: Underwear thief thwarted after ceiling collapses under weight of over 2,000 panties 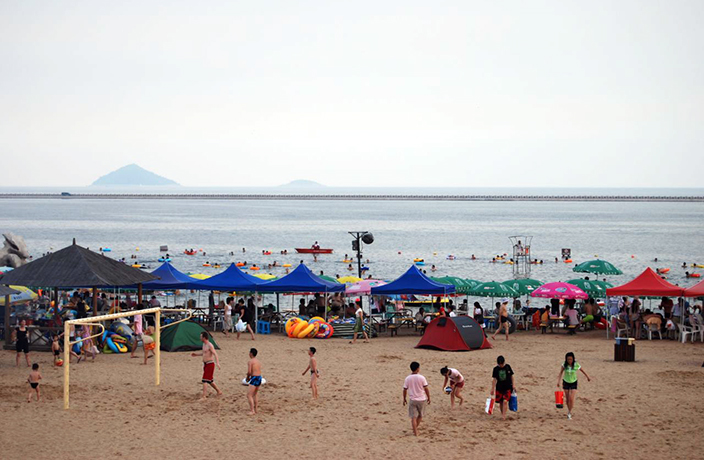 Jinshan City Beach is to be partly reopened to the public tomorrow. 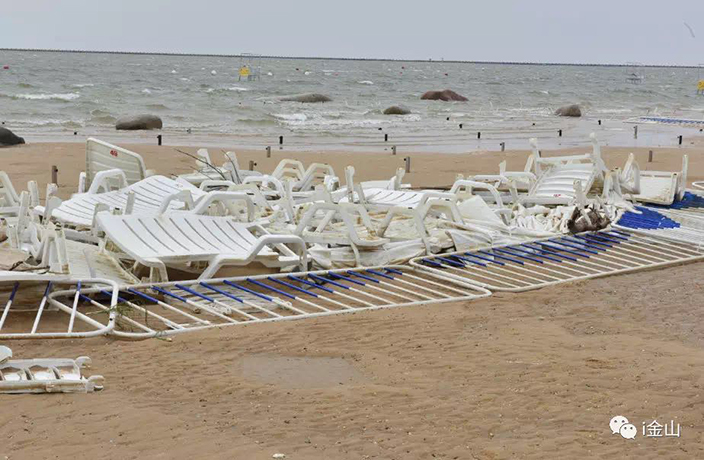 Jinshan City Beach Closed Due to Damage from Typhoon Yagi

The beach will be closed for at least two weeks...maybe even longer.

Hundreds of Life Saving AEDs to be Installed in Pudong District

These life saving machines can largely raise the chances of surviving a heart attack.

On December 8, the newly opened Primus Hotel Shanghai Hongqiao held its 'Master the Moment' party. In attendance were more than 300 people.

No previous "renovation" process can compare to what's about to happen in Changning.