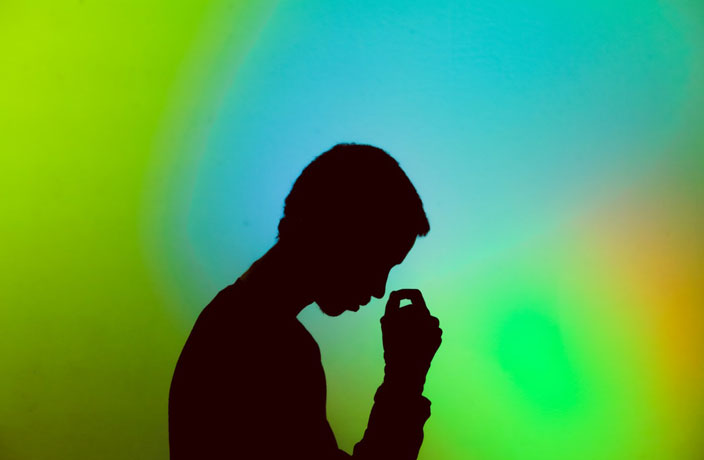 In the most recent World Happiness Report, an annual report produced by the United Nations Sustainable Development Solutions Network, China ranked No. 93 out of 156 countries.

While each country’s score is based on citizens’ own assessments of their lives, the report uses six variables as a foundation to explain the differences between countries: GDP per capita, social support, healthy life expectancy, freedom to make life choices, generosity and corruption.

The PRC’s 2019 score was a slight drop compared to 2018, with the nation falling from the 86th position to 93rd. The country’s latest ranking marks its worst performance since 2013. Meanwhile, Chinese Taipei (No. 25) and Hong Kong (No. 76) once again outperformed the Chinese mainland.

So what’s holding China back from ranking higher in this happy-go-lucky list?

According to the report’s happiness league tables, China’s generosity is near the bottom of the global pool, ranking No. 133 out of the 156 countries in the list. This variable is considered a key indicator for positive community engagement. In terms of freedom, the PRC ranked No. 31 in the world, while their corruption score was not given any ranking (China’s freedom from corruption score read ‘N.A.’).

Scandinavian and Nordic countries once again dominated the top of the happiness list, with Finland (No. 1), Denmark (No. 2) and Norway (No. 3) ranked as the three happiest countries. The UK finished in the No. 15 spot, four ahead of the US and five behind Canada.

Each country’s happiness score is based off three years of data, with the 2019 report consisting of data from 2016-2018. One table (found on page 37) showing the change in happiness from 2005-2008 to the latest ranking indicates that China’s happiness indicator has increased by a fair margin over the past decade.