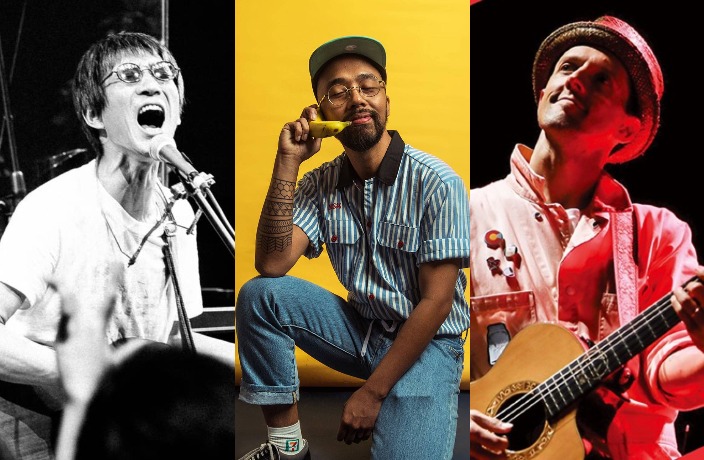 May 9: Explosions in the Sky 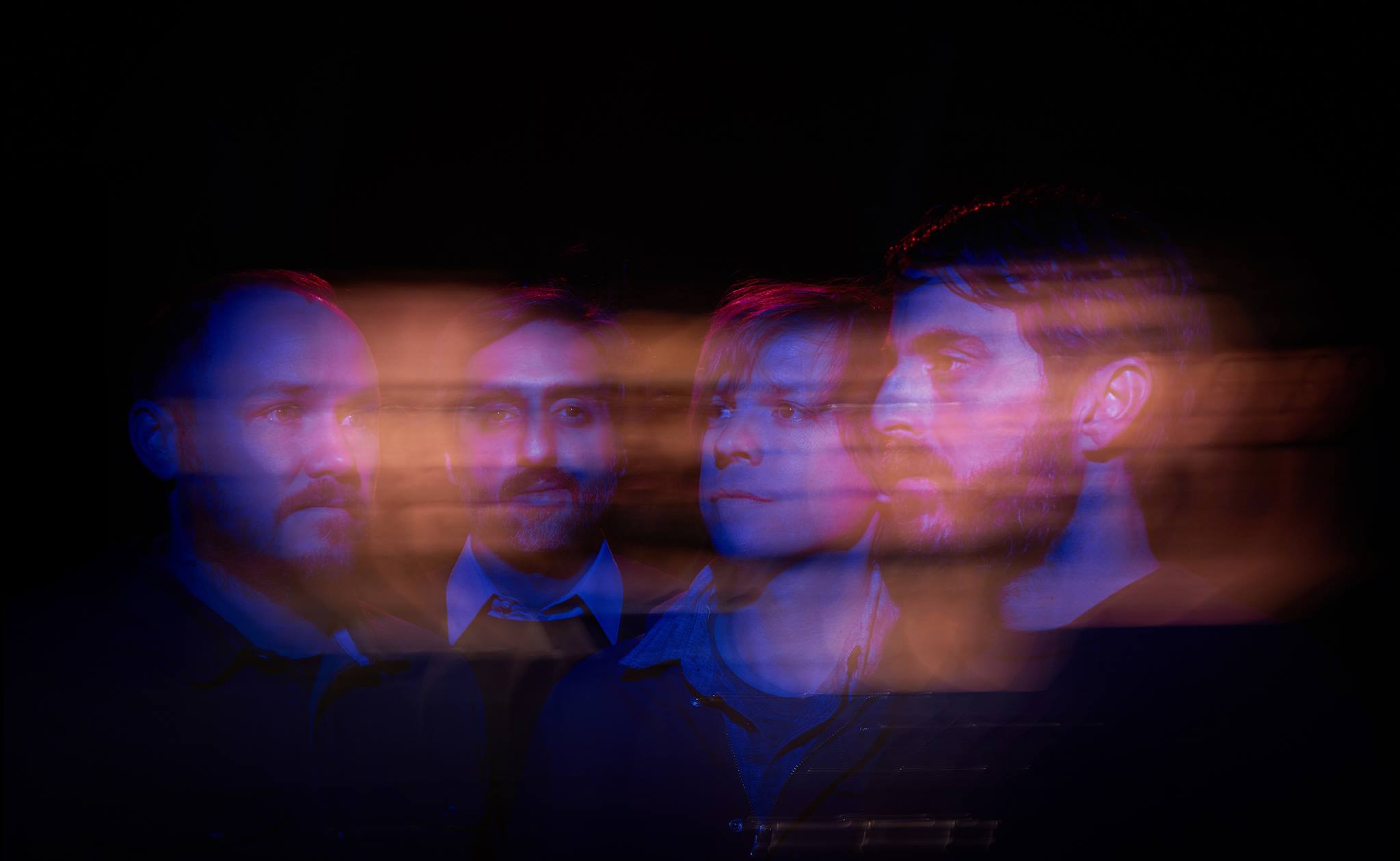 New Noise proudly presents a night with the iconic instrumental band Explosions in the Sky. They’re passionate and powerful, equal parts romance and tragedy, with beautiful melodies that ignite, turning into head-spinning walls of noise. Easily one of the most intense live bands to take the stage in recent years, their sound proves to be every bit as triumphant as their name implies. 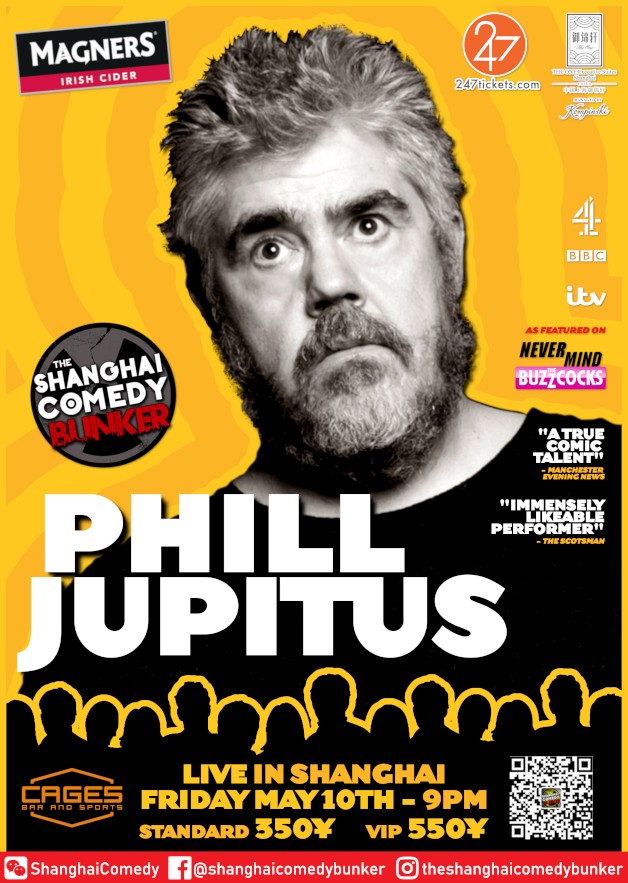 Phill Jupitus began his performing career in 1984, when he quit working in a job center to become a performance poet, rising to prominence supporting such artists as Billy Bragg, The Style Council, and The Housemartins. In the 90’s, his poetry turned into comedy, and Jupitus started performing at stand-up gigs all over London and the UK, going on to earn himself a Time Out award in 1994. Jupitus became a familiar face with his big TV break in 1996, when he became a regular team captain on BBC2’s Never Mind The Buzzcocks, and now he's bringing all of that jazz through to Shanghai. 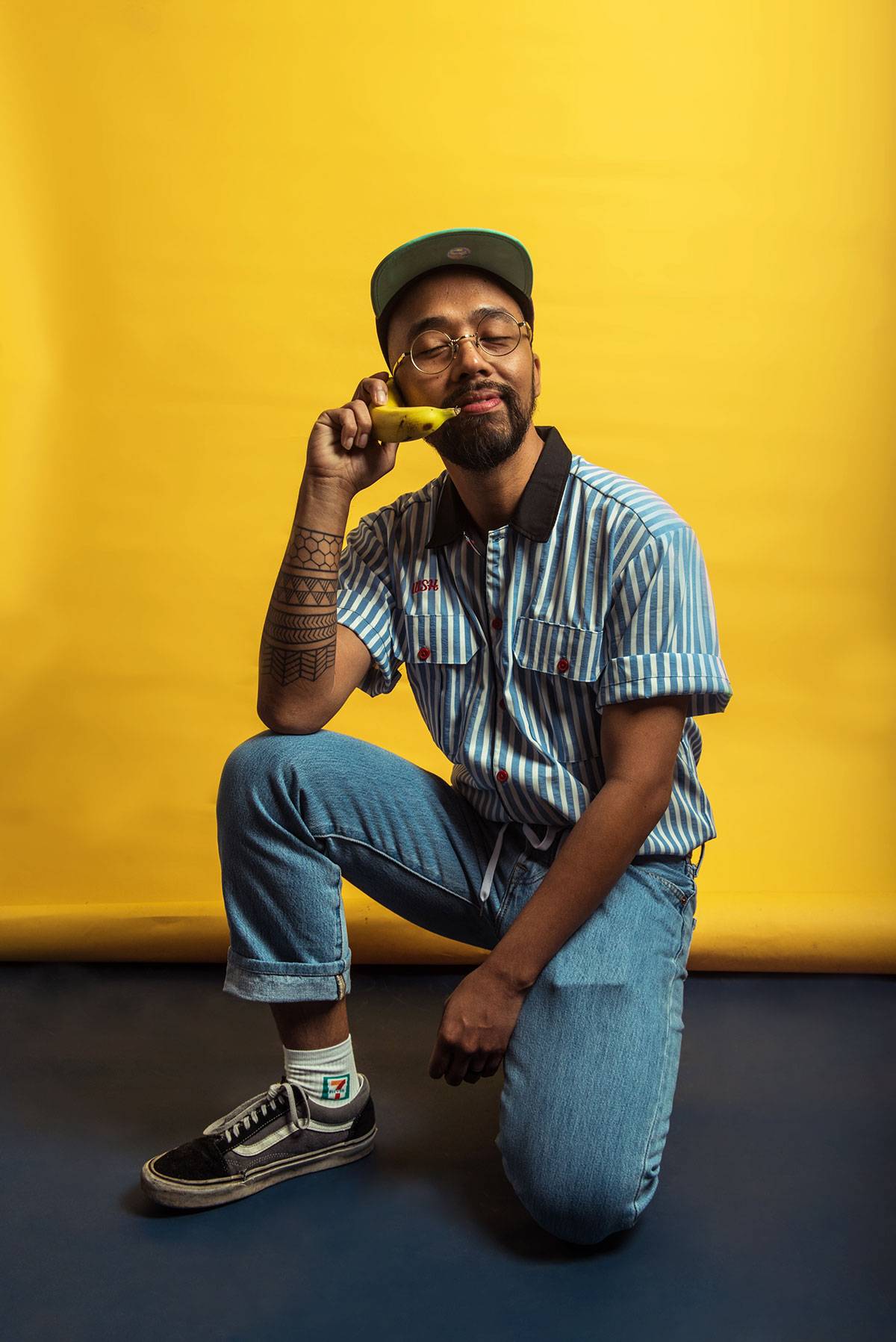 Reppin’ the LGBTQ scene har, Redito is an LA based producer that's well worth the watch. He's worked with Kero Kero Bonito and Willow amongst others, melding tropical futurism with other rhythmic and jolly sounds. 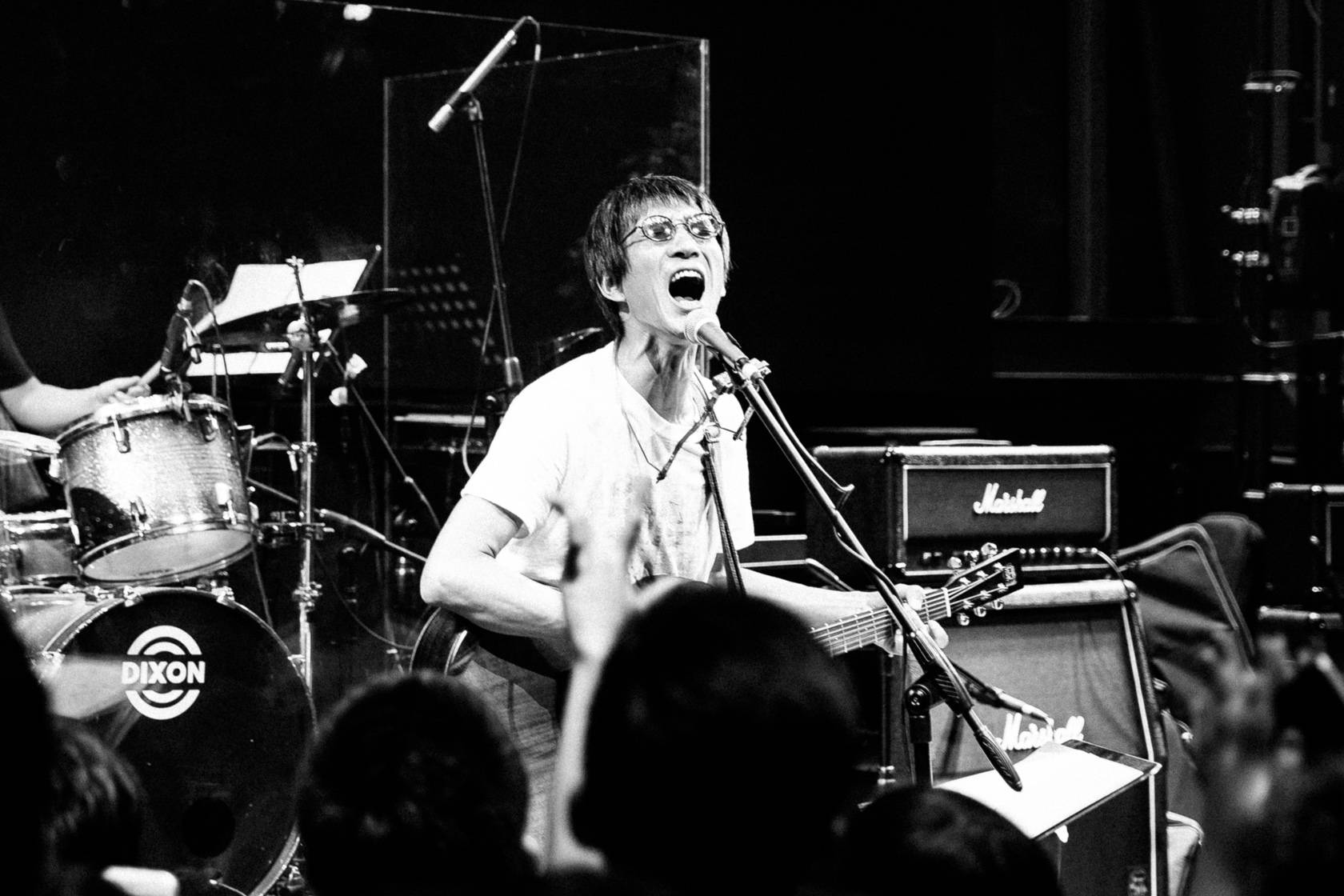 Renegade folk artist Wan Xiaoli is coming through for a punky set this week. His raw, stripped down vibes are genuine, fun and rough in all the right ways. 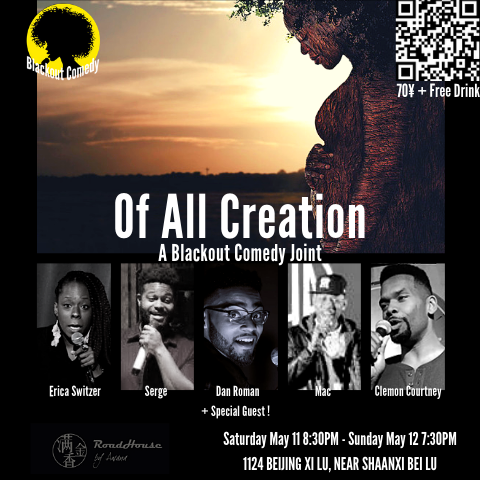 Do you love your mom? Well, Blackout Comedy does, too! Their fourth edition “Of All Creation” is a special salute to women that brought us into this world. Join Blackout Comedy’s Erica Switzer, Dan Roman and Clemon Courtney with visiting comics Serge (Wuhan) and Mac (Beijing), not to mention anot unnamed special guest who will grace the stage. They’ll have happy hour specials and delicious food all night, so there’s plenty to keep you entertained this weekend. 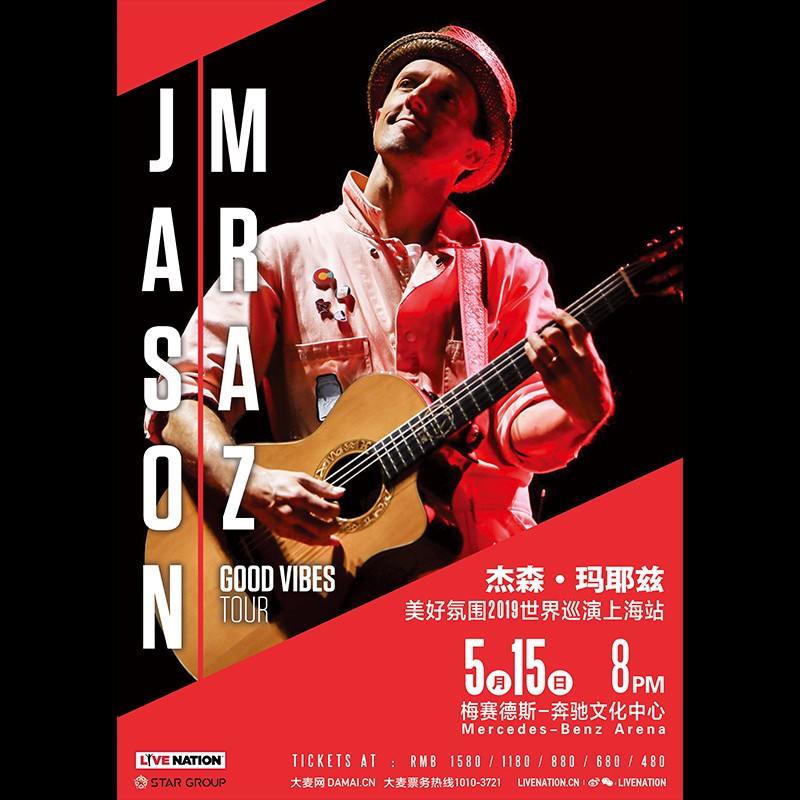 Multiple Grammy Award winning artist Jason Mraz is bringing his Good Vibes Tour to Shanghai. Mraz came onto the scene the early-2000s and quickly became known for his soulful folk-pop. Throughout his career, Mraz has earned numerous platinum certifications for his various releases, made pop history with his record-breaking singles, ‘I’m Yours’ and ‘I Won’t Give Up,’ won two Grammy Awards, received the prestigious Songwriter Hall of Fame Hal David Award, and sold out amphitheaters and arenas across the globe. He’s also become known for his positive message and upbeat tunes and humorous live shows.