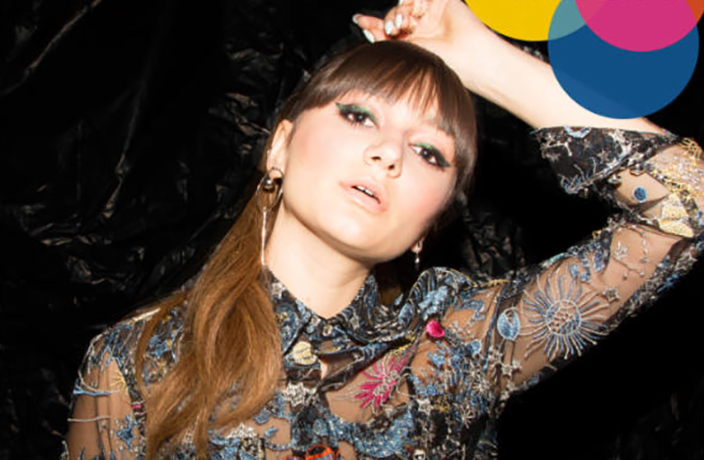 Ultra-popular American singer and songwriter Daya is all set to perform in Shanghai on Friday May 17 at VAS Livehouse. Daya – which means ‘compassion’ in Sanskrit – started playing the piano at age 3. By the time she was 11, she was proficient in piano, guitar, the sax and even the ukulele.

The 20-year-old songstress first started making waves in the music scene after the release of her eponymous EP in 2015. The EP received all sorts of attention and included major hits such as 'Hide Away.'

She released her first album Sit Still, Look Pretty in 2016 and it’s been uphill from there. In 2017, her smash hit 'Don't Let Me Down' won a Grammy for Best Dance Recording. Daya’s Shanghai show is bound to be popular, so you might want to snag your tickets ASAP.

You can get your tickets through the e-ticket site or you can purchase tickets easily from your phone by scanning the QR code below: 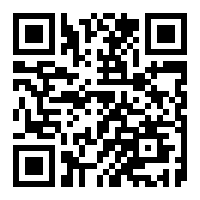 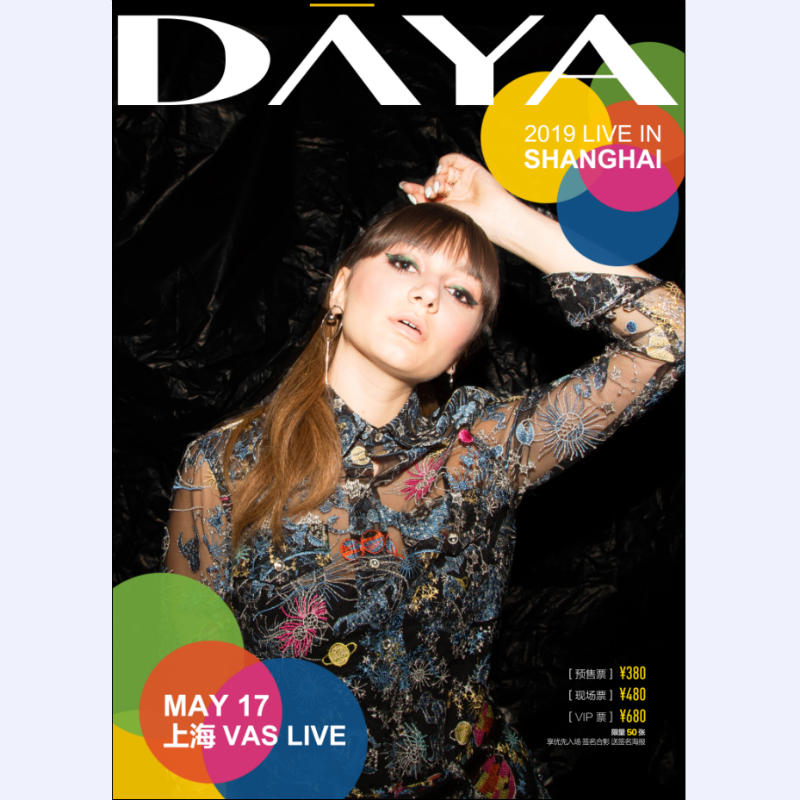