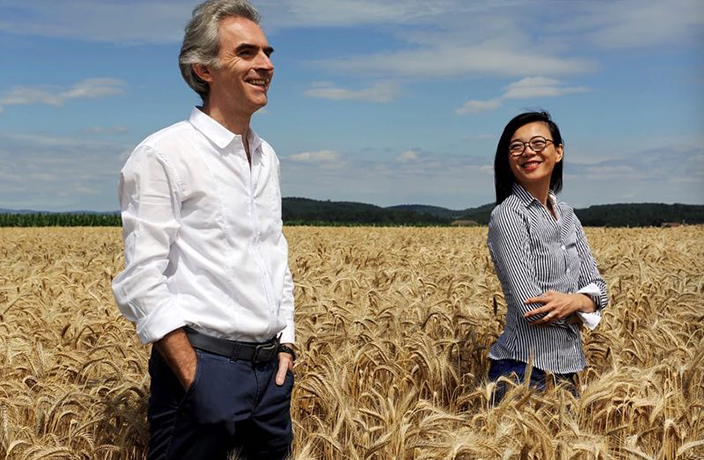 A picture is worth a thousand words, and finding the right ones to describe China is a project in and of itself. In spite of this, Dr. Matthias Messmer and Hsin-Mei Chuang have managed to capture a handful of China’s more complicated narratives through both with their book China at its Limits: An Empire’s Rise Beyond its Borders, exploring cultural dissemination and actualization through life at the far-ranging edges of the country. Together, they tell us about the power of images, the country’s extensive coastline and Chinatown in Kolkata, India.

Where were you traveling when you decided you wanted to make this book and what was your inspiration for it?
Our new book came to us while we were traveling for our last book China’s Vanishing Worlds. We spent about seven years researching China’s countryside. Once we landed in Hemu Village in Xinjiang Uyghur Autonomous Region, the ethnic community’s distinctive provincial internationalism jumped out at us. The local cultural complexities and geopolitical paradoxes right away caught our attention, largely as a result of its location in China’s northwestern borderlands. We were enchanted but soon realized it would be impossible to add other trips to the far-flung Chinese borderlands to our already packed travel plans for our last book. Besides, we didn’t want to simplify the topic just to fit it into our already vast study of life in rural China. But we were unable to rid the mysterious borderlands from our minds. As soon as we finished our last book, we traveled the old Burma Road from Mandalay to Kunming. It seemed our interest coincided with that of Beijing’s, with grand cross-border development strategy leading to ambitions like the Belt and Road Initiative was announced around the same time, adding another stirring palette to our new project.

How much ground did you cover?
China currently shares land borders with 14 sovereign states, more than any other country except Russia. Its land border is roughly 22,000 kilometers long, the longest in the world. We made about two dozen long trips between 2013 and 2017 to the borders with North Korea, Russia, Mongolia, Kazakhstan, Kyrgyzstan, Tajikistan, Afghanistan, Pakistan, Nepal, Myanmar, Laos and Vietnam. Some trips brought us into Chinese borderlands, others farther away crossing into neighboring countries. We took an alternative path to visit Kolkata’s historical Chinatown.

What was the actual journey like and how did you get from place to place?
We often made weeklong trips to the borderlands from our home base in Shanghai whenever possible. Months before every trip, we researched the local histories of certain regions, read news and stories, through email exchanges with experts or phone calls to local offices, but sometimes extremely hard to collect sufficient information in advance. We were once turned away trying to board a bus leaving for the Sino-Russian border crossing in Bikin after a journey of several days to the Russian Far East. “As a national of a third country, you can only cross the border in Pogranichny. It’s 500 kilometers to the south,” we were told. The ticket seller’s words hit us like a cold shower that chilly spring morning. We became trained to spontaneously adjust our itinerary according to the reality of the situation. Our trip usually began with a flight to a border airport, followed by local trains and buses. But very often, we had to arrange our own 4WD vehicle to go to the even more remote destinations.

What does your book present in opposition to what people expect from/of China?
Our main interests are the interplay of cultural history and geopolitics, the daily life of borderland inhabitants, local stories, relationships, memories and the like. We chose to study these regions from an interpersonal angle rather than from the perspective of cross-border governmental development projects. Of course, that’s part of the big picture too. But readers of our book will encounter more personal stories then booming border trading numbers. We want readers to be able to develop their own picture of the people and their stories. Borderlands are places where every event has implications for inter-state relations. They are often the first to experience changes in geopolitics. China’s strength today arises largely from its territorial expansion in the Qing dynasty, and these pose challenges and potential troubles simultaneously.

Why did you choose to make a text-photo book on this topic?
Topography of underdeveloped histories can best be portrayed through imagery. We also hope to bridge the gap between scholarship and art -- or between knowledge and sensibility. While writing this book has been more of an intellectual process, photography conveys emotions and feelings. Tolerance for ambiguity often struck us as an integral part of our experiences on the road, so we prefer not to impart a sense of absolute certainty. In a small number of photographs, we have also blended history with imagination. We let an abandoned cinema on the once military-administered Kinmen Island come back in life in a collage-like work. We let the late French consul Auguste François in Guangxi sit on a chair with his Chinese vis-à-vis, the Qing Marshal Su Yuanchun, in today’s Longzhou, where they together negotiated important border settlements on the Sino-Vietnam borders. We’ve taken the liberty to give their stories an individual face. These photo collages are an important part of our effort to save fading memories from oblivion. 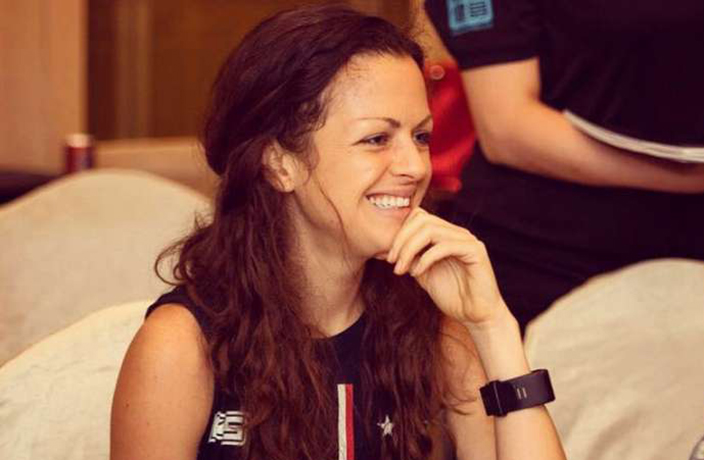 The Glam Squad is celebrating in the most amazing way!