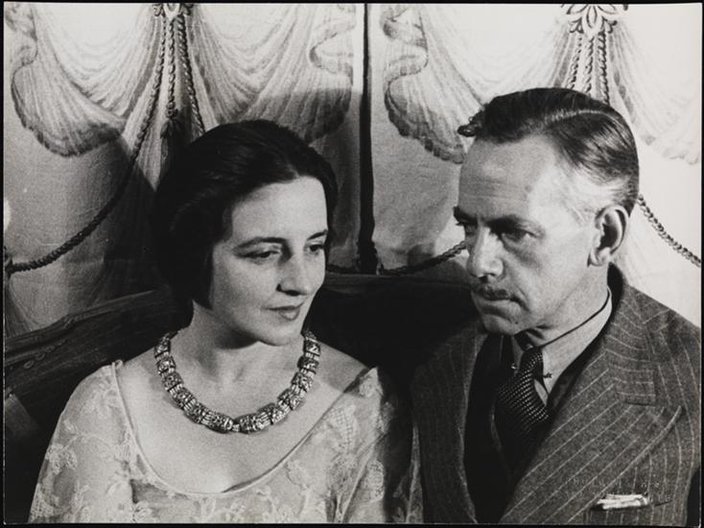 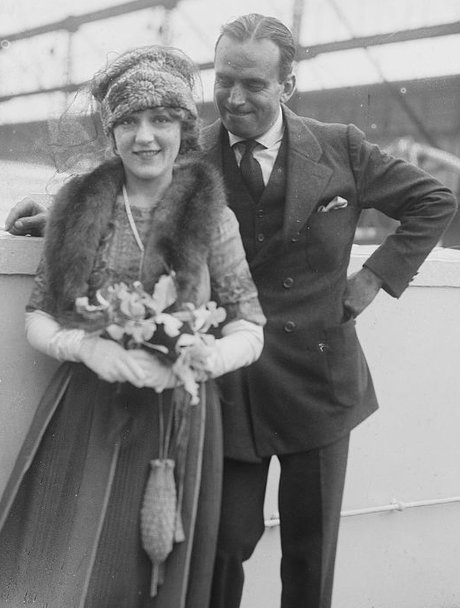 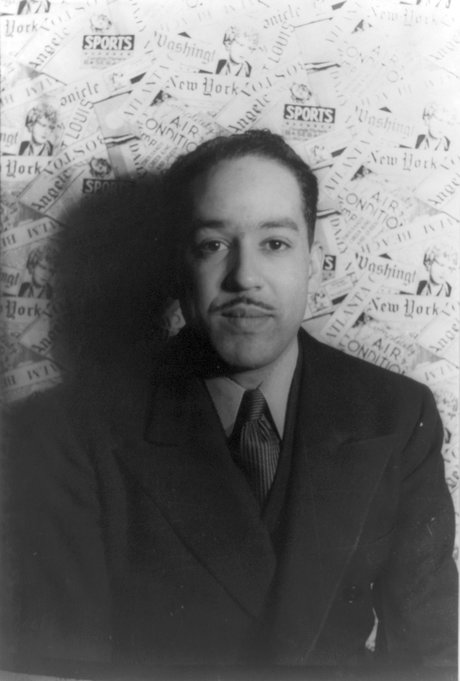 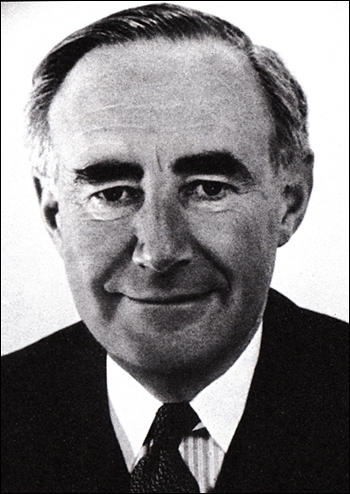 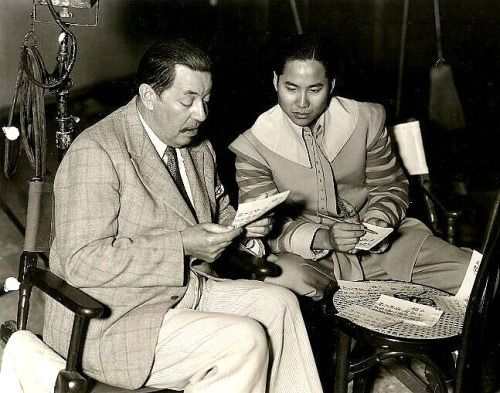 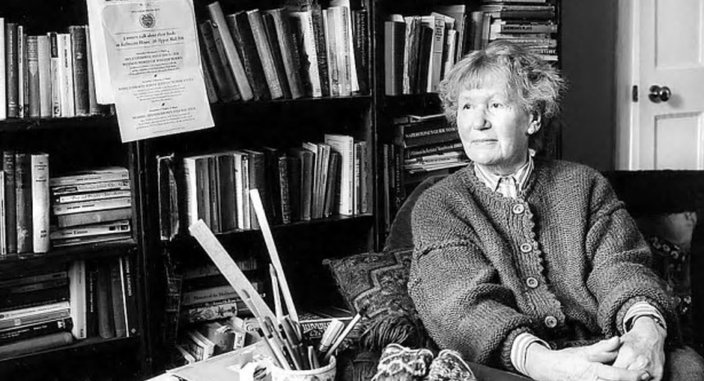 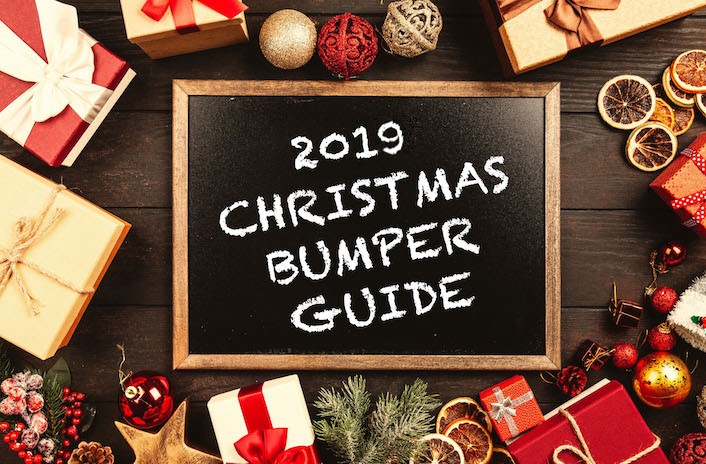 The best events happening this month in Shanghai.