Bets have been known to get people into trouble, but for Brian Alyward, it may just be one of the best things that's ever happened to him. We chatted briefly with the Canadian comedian before his Shanghai show to get to know him a little better and hear what he's all about.

How did you get your start in comedy?
I got my start in comedy, on a bet, back in 2005. My girlfriend, at the time, bet me if she quit smoking for a month that I would have to do stand up. I always talked about wanting to do it. On November 11, 2005, I jumped on stage for the first time at a rowdy expatriate bar called Rockksins Bar in Anyang, South Korea. (I was an ESL Teacher at the time) and I've been a full-time Comedian since 2010.

Do you remember your best show? Your worst? What were those like?
In 13 years, I've performed more than 2,700 shows in over 20 countries. A highlight was definitely last year, headlining a 2,000 seat arena show, just outside my hometown in Newfoundland, Canada. Simply, amazing! There have been many bad shows, too. Biker bars, art galleries, a French wedding, on the back of a truck and more. Shows where I should not have been there and I wish I wasn't. I still have the emotional scars.

What’s a bit you’ve wanted to work on but haven’t gotten to yet/haven’t figured out how to talk about?
I'm writing a one person show about my life. It is about my birth mother's mental illness and my father's alcoholism and how both have affected my life. Ultimately, it's a story about understanding and rebirth. The subject matter deserves my full attention and I have not been able to give it that yet. It is comedy and tragedy at it's core. I want to attach the project to a fundraiser for both mental illness and addiction. Obviously, I feel this is a very worthy creative journey I must take. I hope to finish writing it within the next two years and start touring internationally with the show.

What’s on your bucket list?
My main goal is to continue to get better creatively and see as much of the world as I can. A short term goal I have is to perform in more than 50 countries by my 20th year in comedy. I have seven years and more than 20 countries to go!

Is a hot dog a sandwich?
A hot dog can be a sandwich, if you don't know what a sandwich is. 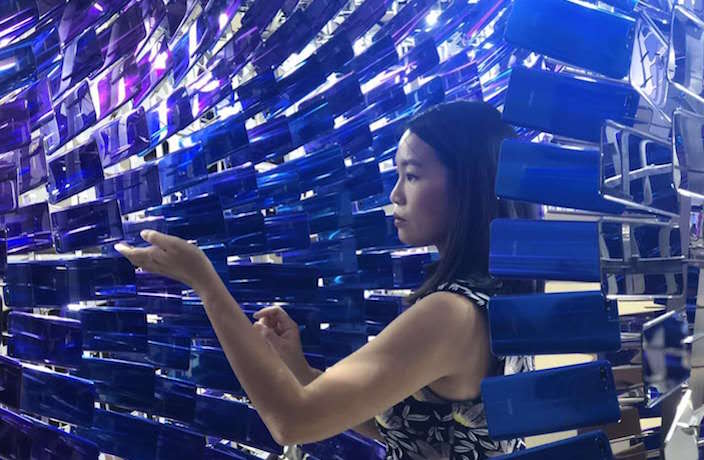