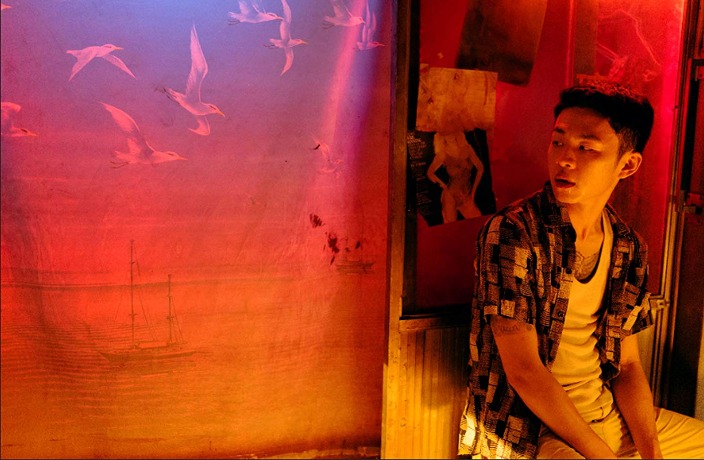 The critically acclaimed art film Long Days Journey Into Night was well hyped but poorly received when it hit mainstream theaters at the end of 2018, a decline that’s only continued as 2019 marches forward.

Marketed as a “Must see for the New Year,” the film racked up USD262 million in box office sales before its screening on December 31, but by the following week, sales plummeted and criticisms for its ambiguous and confusing plot flooded the internet.

If there’s one lesson to be learned, pitching an ambitious creative project as a year-end blockbuster is a bad idea...