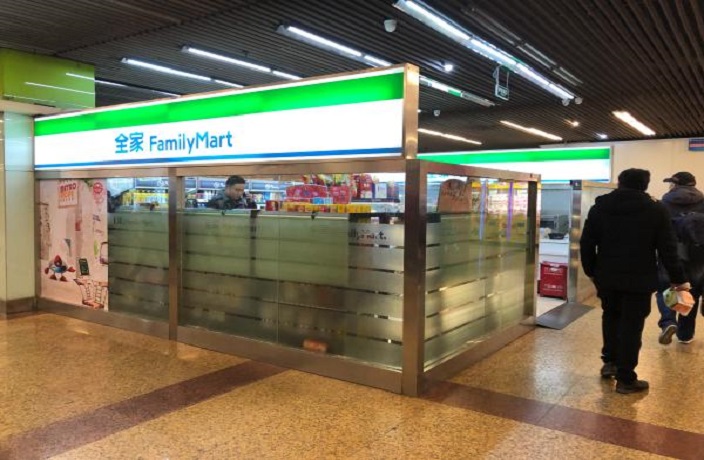 What's the cost of convenience? Your health, perhaps.

According to Shine, two branches of FamilyMart in Shanghai were accused of selling expired food yesterday. The scandal was exposed by an independent review institution named 'Blueberry Test,' which released a video displaying that one of their members purchased a package of bread from the branch at midnight and the pastry had been expired for over an hour. 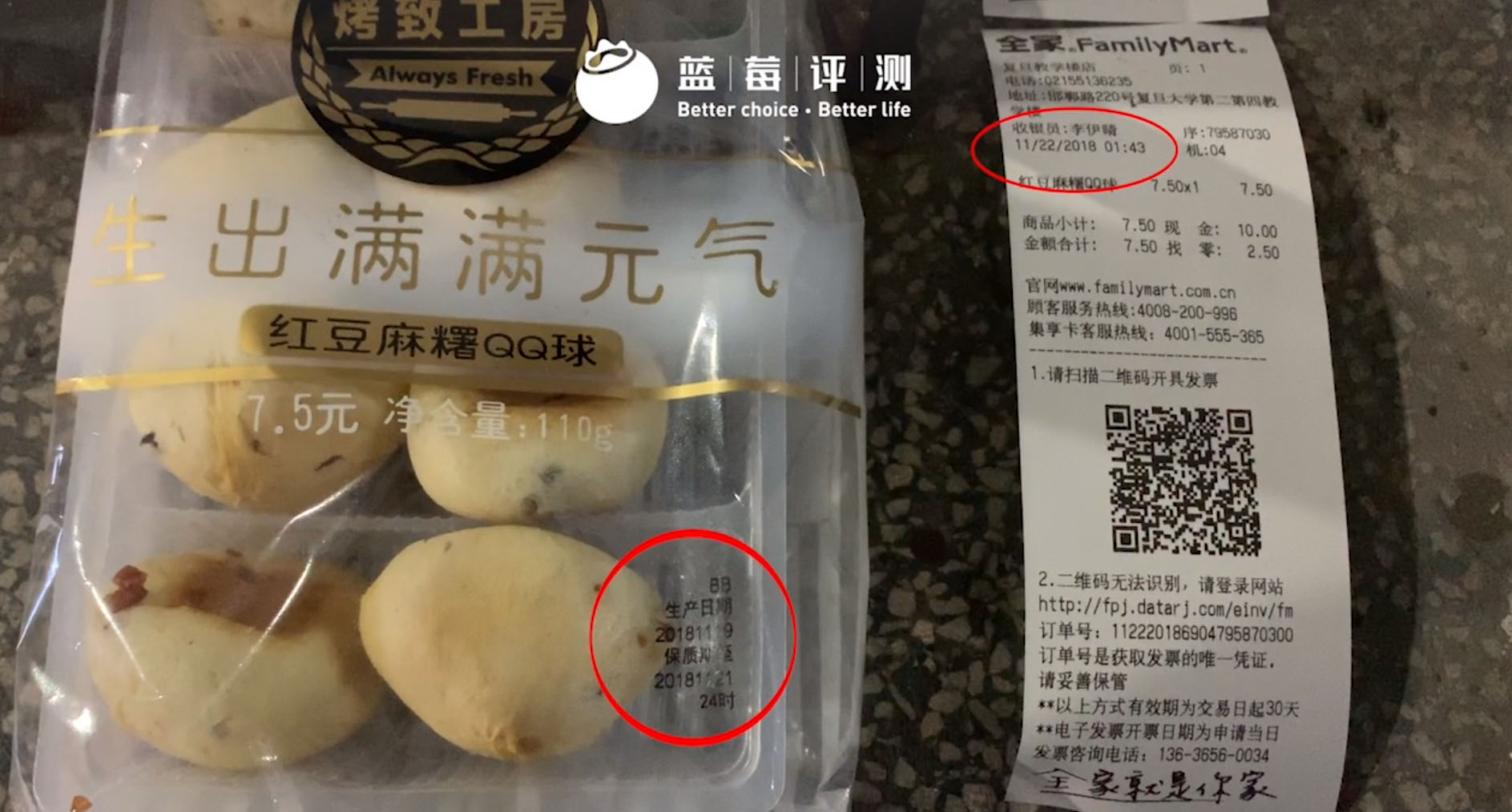 Blueberry Test claimed that together they had spotted issues in 22 branches of FamilyMart in 10 cities in China, including Shanghai, Beijing, Guangzhou and Shenzhen. Beyond selling food beyond its expiry date, some outlets were also found changing the dates on the invoices.

Nevertheless, instead of lashing out at the stores' untruthful behaviors, many netizens chose to stand by FamilyMart's side and questioned the authenticity and reliability of the videos of Blueberry Test.

"I don't buy it," wrote one netizen on Weibo. "I often go to FamilyMart at midnight and I can always see their shop assistants discarding expired food."

"Why did the group decide to shoot this video at midnight? It's very doubtful," another pointed out.

On the same day, FamilyMart published an official statement on Weibo which denied the accusations. "We have examined all the outlets mentioned by this group and found no expired food," one spokesman of FamilyMart told The Paper.

"Moreover, we watched the surveillance footage of that day and found their member didn't pay for the product until it was expired. We will take legal action if necessary."

Later that day, Shanghai Market Supervision and Management Bureau reported that they had run a sudden investigation and didn't find any problem products. An advanced examination would be carried out in the days to come. However, this is not the first time the renowned convenience store in Shanghai is reported to have food safety issues. Back in 2007, pests, including rats and moths, were found in the food at one of its branches.

Now you can avoid the crowd, experience less waiting time and enjoy an English service during the whole process.