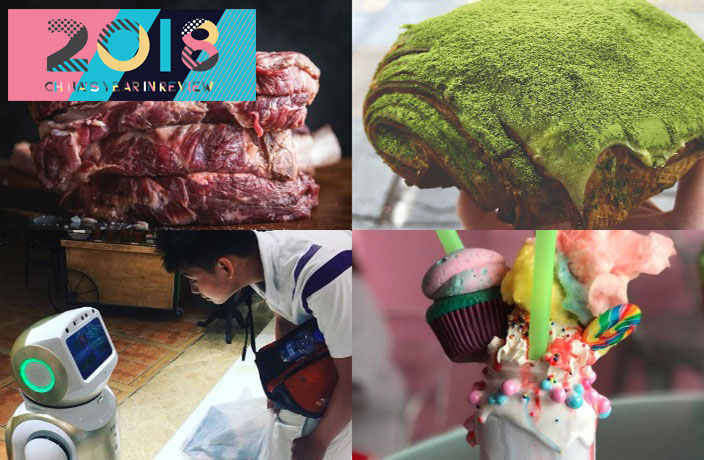 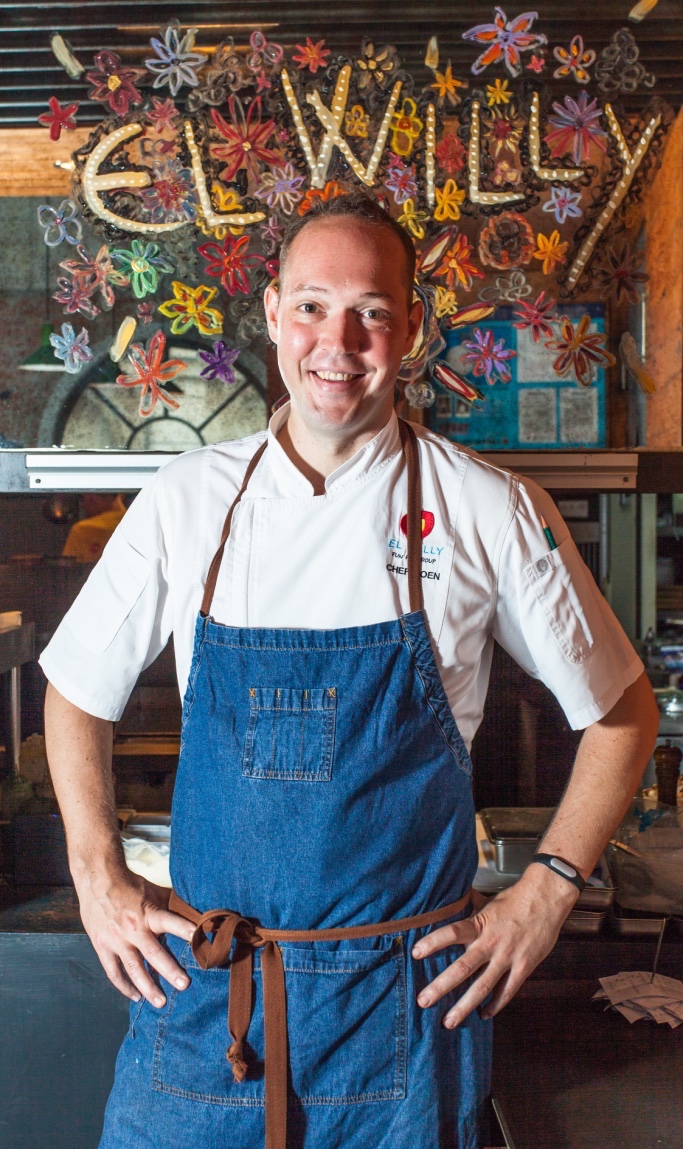 "This year a new robot restaurant opened in Shanghai and this is definitely a trend that I’m against. Our business is about people, and if you remove them, the atmosphere changes. Robots can’t make you feel at home." 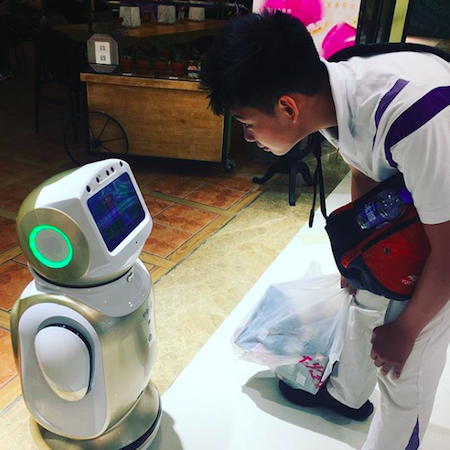 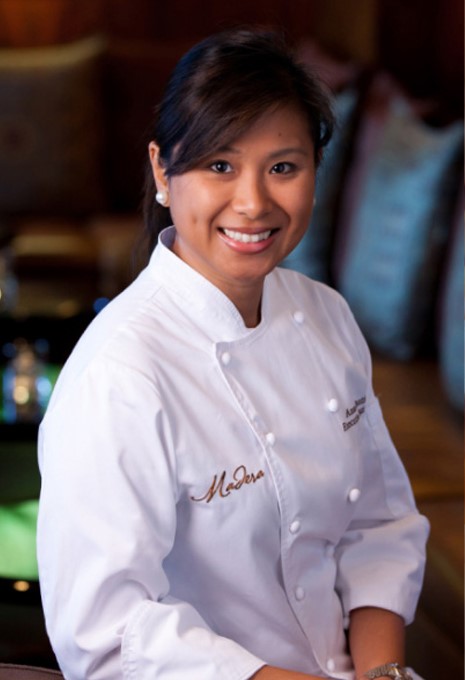 “I could do without those over-the-top milkshakes. The excessive garnishes aren’t functional, and they’re wasteful.” 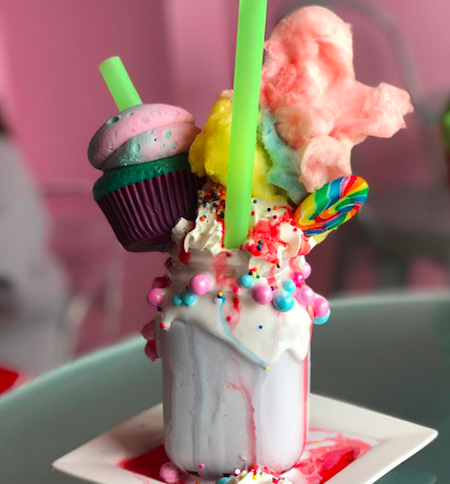 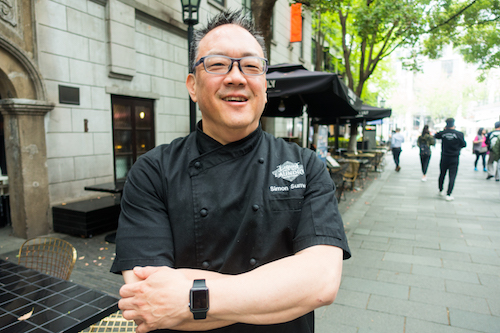 “What really gets me is higher tarrifs on all US imports including bourbon, wine, pork and beef.” 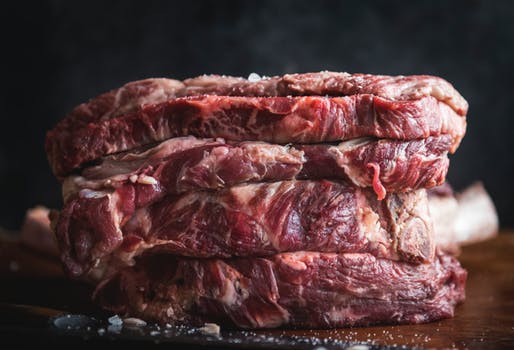 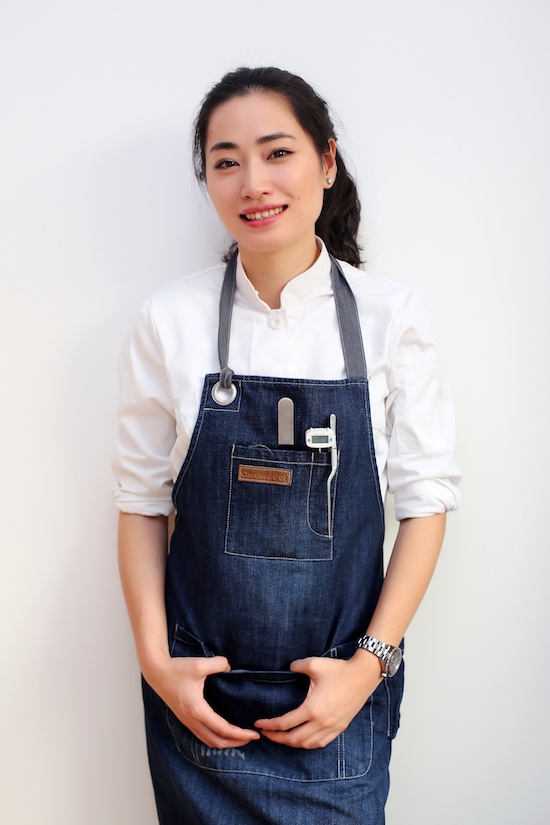 “I’d have to say zang zang bao (dirty pastry bun), because the whole experience is inconvenient. It makes your hands, face and clothes so dirty and people are lining up for that? Crazy!” 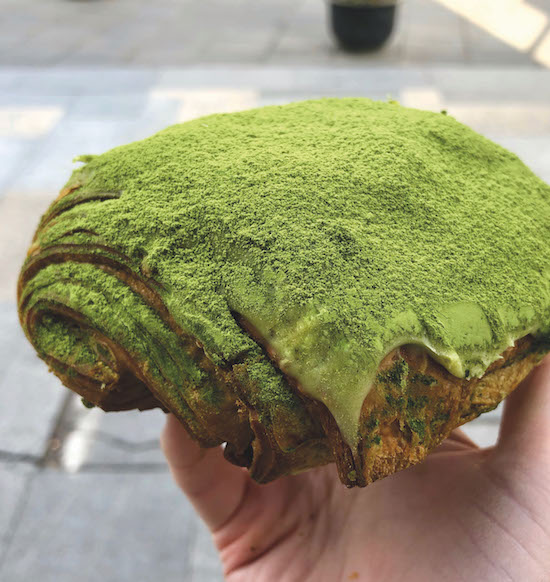 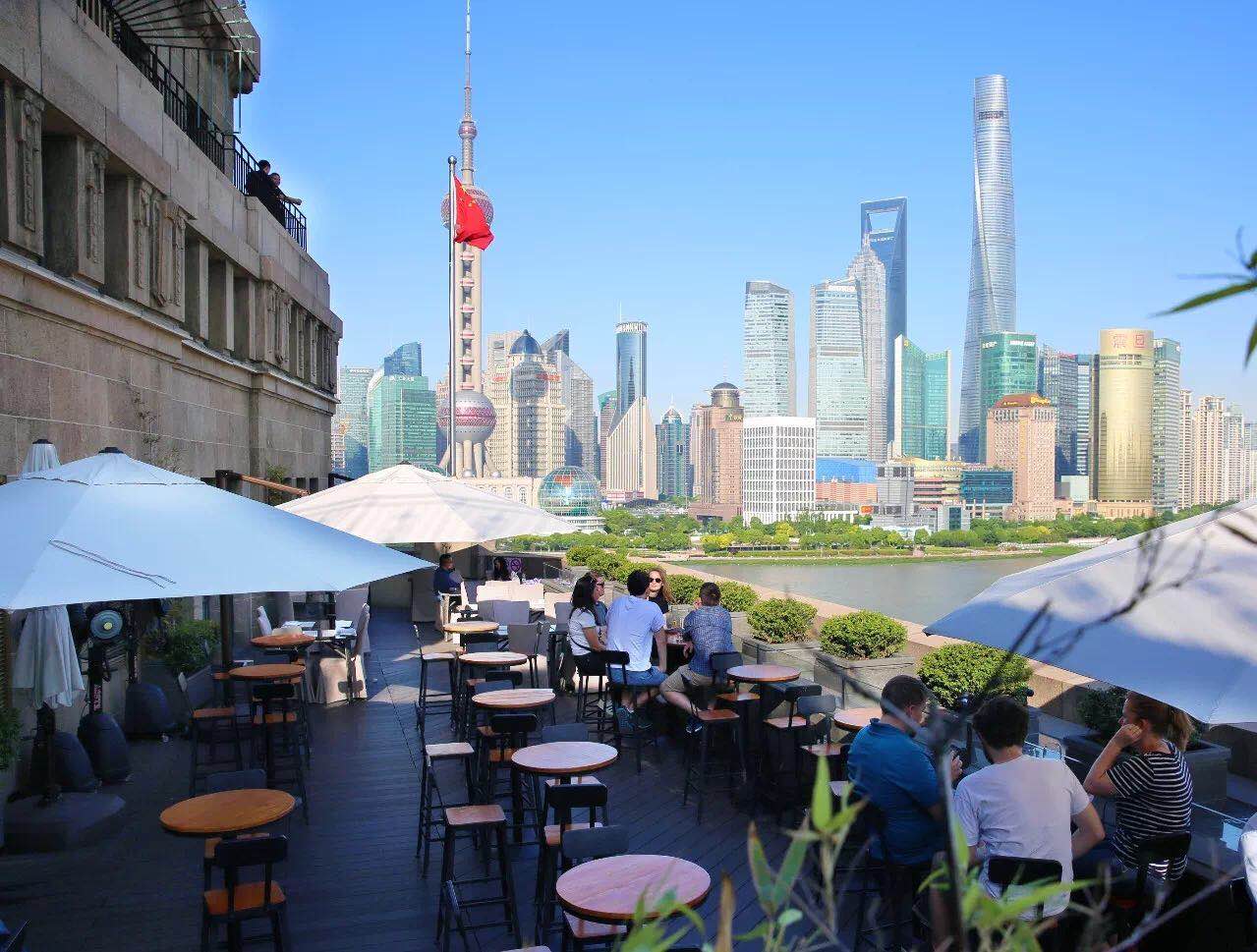 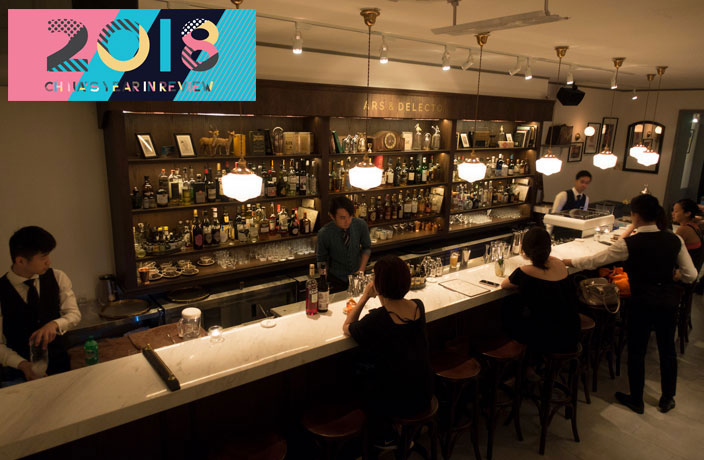 The Best New Shanghai Bars to Open in 2018

Some of our new favorite watering holes from 2018.

Here are all the new restaurant and bar openings we featured in our January 2018 issue.

Find out how to vote for Club of the Year in our 16th annual That's Shanghai Food & Drink Awards.

Find out how to vote for Bar of the Year in our 16th annual That's Shanghai Food & Drink Awards.