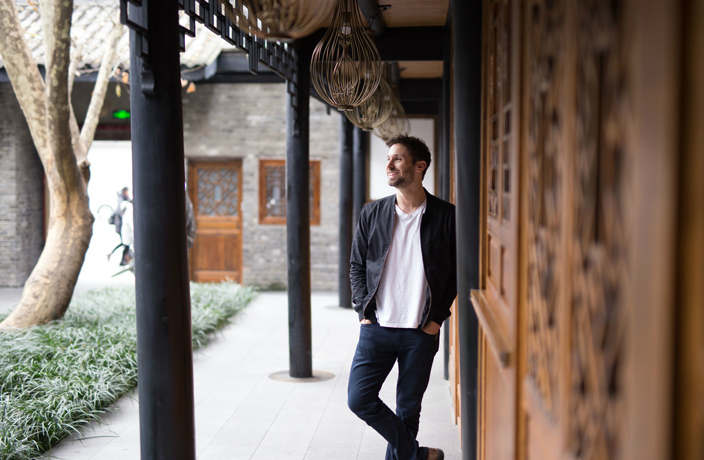 There are dozens of self-proclaimed ‘China experts’ who speak in generalities regarding one of the world’s fastest-changing countries. Zak Dychtwald, author of Young China: How the Restless Generation Will Change Their Country and the World, takes the China narrative directly from the source: young Chinese people. Since the book’s release in early 2018, Dychtwald has been busy sharing his insights into China’s emerging identity, culture, economy and politics at various conferences around the world. We caught up with the rising author for an inside look at his work.

Young China features chapters such as ‘How to Eat Your Parents,’ ‘Organ-Stealing Prostitutes’ and ‘A Leftover Woman.’ What was your thought process in coming up with these names?
I wanted the book to be a fun read for people who have never been interested much in China. My biggest fear – and something I found myself doing about midway through the writing process – was writing something academic that only a handful of already China-smart people would read.

My goal with the book was to humanize China, to make it more approachable, and to close the understanding gap between the West and China. The people who I really wanted to reach are those who wouldn’t make the effort to understand China to begin with unless it was embedded within a rich and engaging narrative. ‘Organ-Stealing Prostitutes,’ for example, is really about the stereotypes and misconceptions consistently leveled against Chinese people, but I’m not sure I’d read a chapter titled “stereotypes and misconceptions consistently…” I’m a big believer that the most potent type of learning is engaging as well.

Which topics in your book give the most accurate insight into where China is headed?
No one has ever asked me this before, but one of them is the chapter on China’s massive cultural shift from ‘eating bitter’ to eating hot pot, and all of the associated lifestyle changes that go along with that. Ultimately, I believe that China will be influencing the way that our world spins, that there will be more ‘Easternization,’ and it all begins with figuring out the consumption behaviors of Chinese millennials.

Your book has garnered a fair amount of attention from Chinese media and social circles. How has your subject audience (young Chinese people) responded to your book?
I’m shocked and amazed that the book has not only not been totally ignored, but the media and relevant China and book pundits have been far kinder with their coverage than I anticipated. The response in China has been far more nuanced. In general, the response has been quite positive and appreciative. I say appreciative because there is a lot of frustration within China of how the country is covered by Western media.

Of course, there are a smattering of the “how can you claim to understand and synthesize 5,000 years of history and cultural evolution” comments.

What type of projects is your think tank, Young China Group, currently working on?
We’re pitching large-scale multi-country research projects tracking how culture drives economic and political outcomes. One of the projects that is getting a lot of traction involves the future of technology – expectations, hopes and dreams – across 10 different countries. The idea is not just to cover China, but also to contextualize the country within an emerging millennial mindset.

We understand you are fluent in Mandarin. What advice would you give to someone trying to learn the Chinese language or culture?
I had no knack for language my whole life. So before coming to China, I did a lot of research on the best methods for ‘language acquisition.’ The best way I have ever heard my philosophy summarized is in this line from language learning blogger, Khatzumoto of All Japanese All the Time: “You don’t learn a language, you get used to it.”

The trick is to change your mental diet. All of the music and podcasts you listen to, TV and movies you watch, conversations with friends and roommates, should all be conducted in your target language. The idea is to create enough mental churn where your brain feels like you have to learn Chinese to decode the world around you. It is about creating what I think of as subconscious churn.

Young China is available on amazon.com 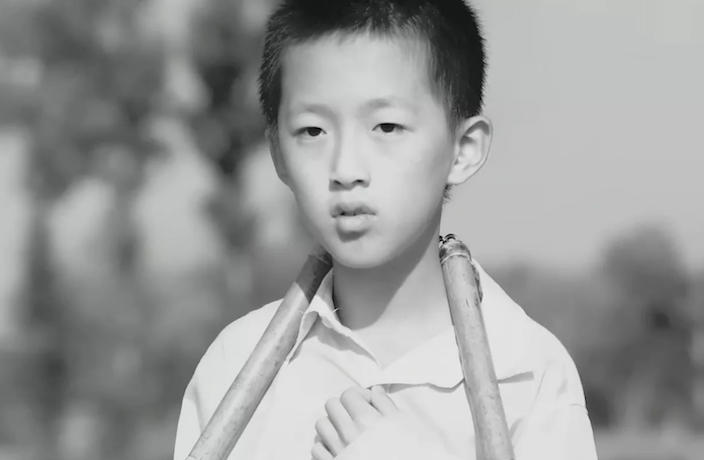 Insight into the growing generation gaps within mainland China.