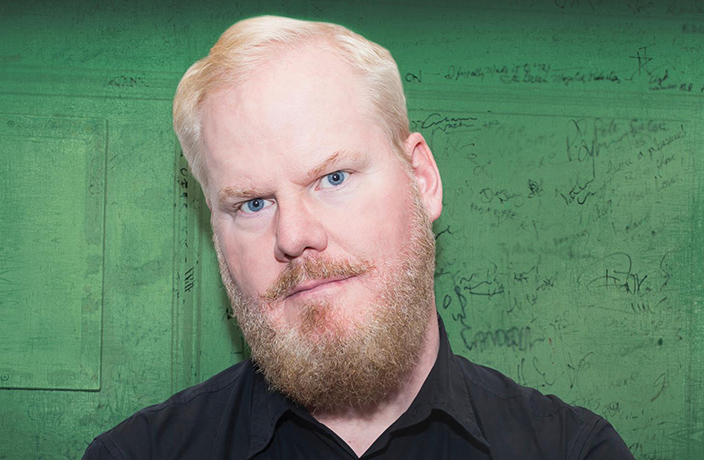 UPDATE: Jim Gaffigan Shanghai show is now sold out - you can still head up to Beijing to see him though.

Comedy fans have a reason to be excited because Jim Gaffigan is headed to Shanghai. This is definitely going to be a popular show, so get your tickets while you can. (You can buy them right here.). Gaffigan will be stopping off at Shanghai Centre on March 15 as part of his Quality Time tour.

Gaffigan is a Grammy-nominated comedian, actor, New York Times best-selling author, top touring performer and multi-platinum-selling father of five. Gaffigan is known around the world for his unique brand of humor which largely revolves around fatherhood and his observations on life and food.

He has a whopping five comedy specials on Netflix and recently released his very own special "Noble Ape" direct to fans online.

In 2015, Gaffigan and his wife, Jeannie, produced the critically acclaimed semi-fictitious television show, The Jim Gaffigan Show. The series was lauded by The Los Angeles Times as “Fun and Funny,” and People Magazine as “One of summer TV’s bright spots.”

Basically, Jim Gaffigan is hilarious and this show is bound to be a good one.

You can get your tickets now through the e-ticket site. You can also purchase tickets easily from your phone by scanning the QR code below: 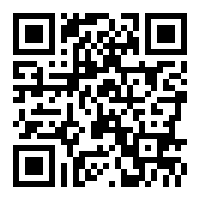 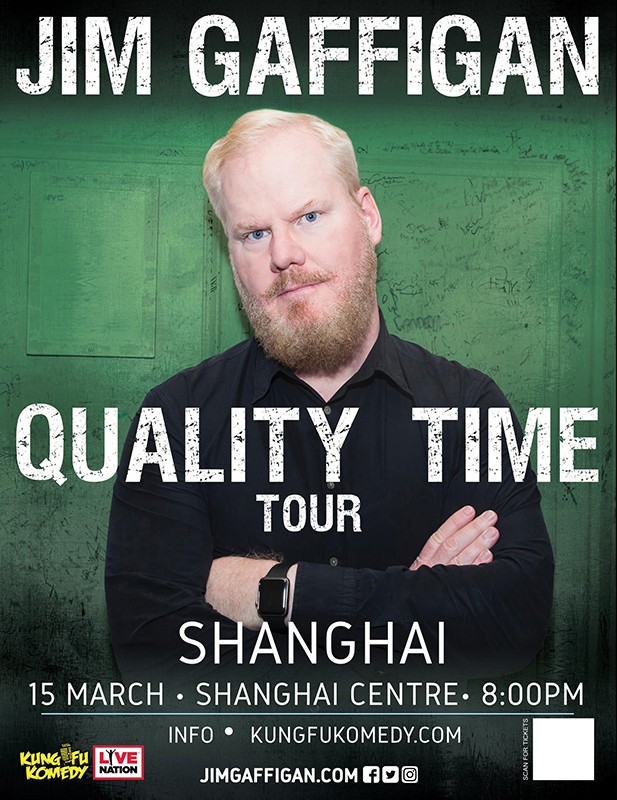