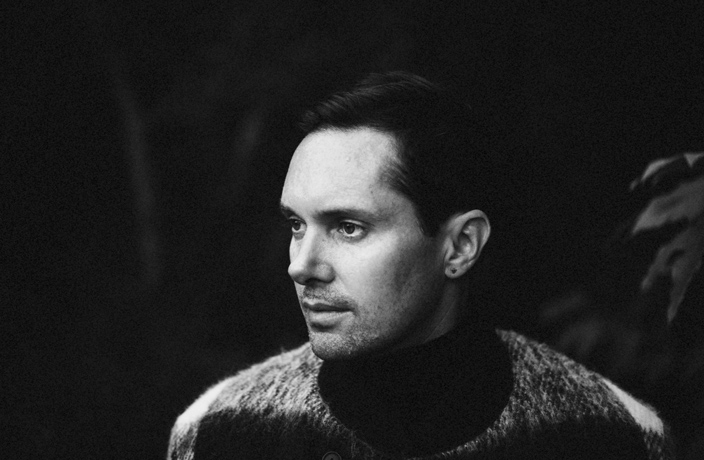 From their ambiguous start, intensified by the androgynous and illusive vocals of lead singer Mike Milosh, Rhye captivated listeners with their subdued rhythm and blues-influenced pop. Though Milosh admits this initial cloud of mystery was never intentional.

“I was never trying to dupe anybody. It was just other people’s interpretations. But I wasn’t really surprised by it – I just sing high.”

“I don’t think I ever adhered to the normal male archetypes,” says Milosh, who was involved in dance from a young age. “I was never overly sensitive or overly dominant, I just never understood why so many men can’t be vulnerable. Everyone has emotions, everyone has feelings and everyone needs to express that.” 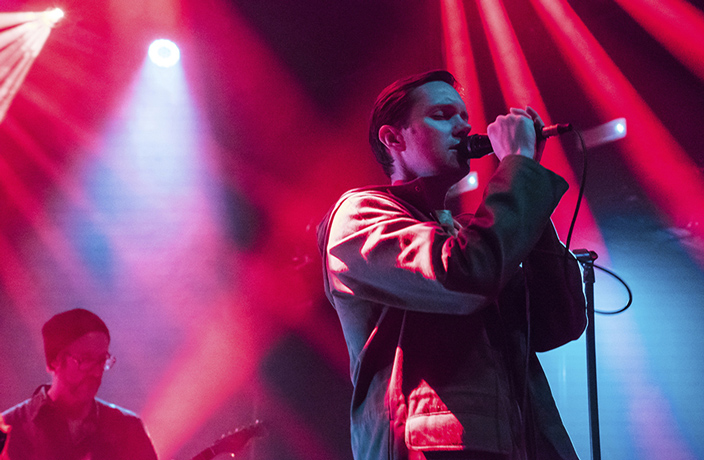 Illuminated by sultry synths and honeyed melodies, his music mirrors that very belief, intimately conveying themes of love, heartbreak and everything in between. Starting out as a duo with Danish instrumentalist Robin Hannibal, Rhye debuted their first album Woman in 2013. The romantic record, featuring the tender and expansive single ‘Open,’ is a flawless collection of delicate disco layered with lush vocals – an echo of the soft and sensual funk perfected by ‘80s singer-songwriter Sade.

After parting ways with his collaborator and riding the fragile waves of a divorce, Milosh returned with Blood, his valiant sophomore release, in February of this year. The tantalizing record flows gracefully with some newfound edge yet keeps the same velvety vocals and slow, pulsating beats. Tracks like ‘Count To Five’ and ‘Taste’ are more experimental and bass-driven, while the haunting opener ‘Waste’ is raw and simple, a gentle exposure of the wounds Milosh is reflecting on.

“I don’t think I ever adhered to the normal male archetypes. I was never overly sensitive or overly dominant, I just never understood why so many men can’t be vulnerable."

On playing those songs live, he takes pride in bringing Rhye’s serene sound to the stage with a full band: “It’s all live music. There are no backing tracks, no computers on stage. It’s a very organic experience.”

“I wanted to make a record that translates live really well. For me, it was a product of playing so many concerts and allowing that to inform the sound of the new record.”

Despite being quite well-traveled from touring all over the globe, Milosh makes his China debut this month, with stops in Shanghai and Beijing. He looks forward to discovering unfamiliar cities and connecting with even more of his fans. 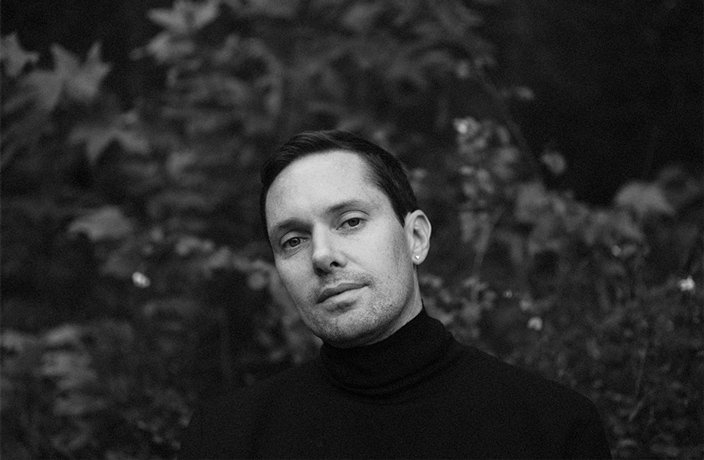 “It’s kind of amazing to find a place I’ve never been to before,” he says. “A place that’s still unique to me – it’s a very adventurous feeling.”

Aside from writing and producing his music, the ambitious artist is also inspired by other forms such as photography and even directs his own music videos, with plans to make a feature film eventually. Though a demanding career, Milosh has no complaints: “I do things that I enjoy doing. I enjoy making music, I enjoy producing, I enjoy trying – I do the things I love doing.”