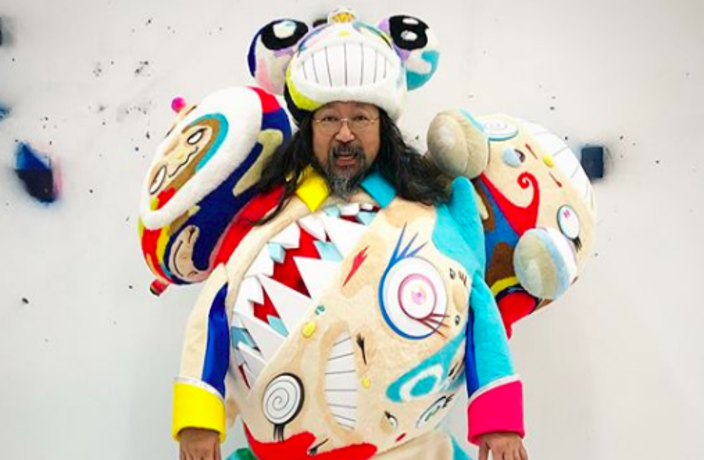 While China has become somewhat infamous for its fake markets and copyright infringements, you would think that falsifying the work of globally renowned artists would be a bridge too far.

Not for one touring art show, however.

In the middle of what was a highly anticipated tour around China for fans of renowned pop artists Takashi Murakami and Yayoi Kusama, representatives of the two Japanese cultural icons came out to Japanese media, slamming the use of their names to promote a show in which neither of the artists had any involvement.

Takashi Murakami’s attorney, Hiroshi Kamiyama, said of the exhibition: “This is extremely malicious, and we are considering a similar response.”

Both Murakami and Kusama are investigating the proceedings, although it's still unclear who initiated the tour, with Kusama’s representatives believing that a Chinese company pitched the idea to art venue owners.

Galleries around southeastern China and along the eastern coast were duped into believing that works featuring Murakami’s signature multi-colored sunflowers and Kusama’s effusive use of polka-dots were authentic. 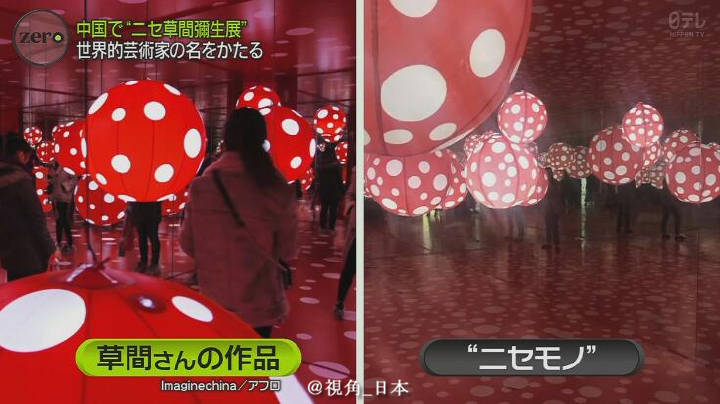 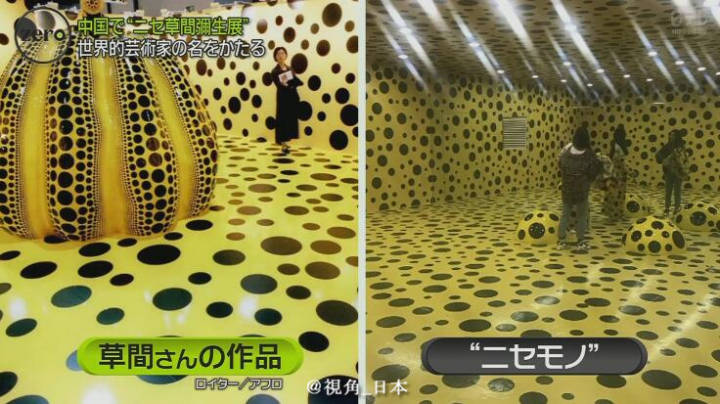 The show began its tour in Guangzhou in April before moving to Shenzhen and then Wuhan in May. It began exhibiting in Shanghai and Changsha in September. It was only when it reached Lu One gallery in Shanghai that the artists became aware of what was happening and moved to shut the show down.

The Changsha show was still selling tickets when the scandal came to light. You can still view the event over on Damai, although it has since been cancelled, with organizers Qingdao Xiangdangdang Trading Company Ltd. stating the cancelation is the result of “online suspicion of the exhibition’s authenticity [which] has hindered business operation.”

At the Wuhan show, which took place in Lejian Cheng in the city’s Hongshan District, local art blogger Hans汉声 did an excellent job of summarizing the show, despite also being duped into believing that the exhibition was real.