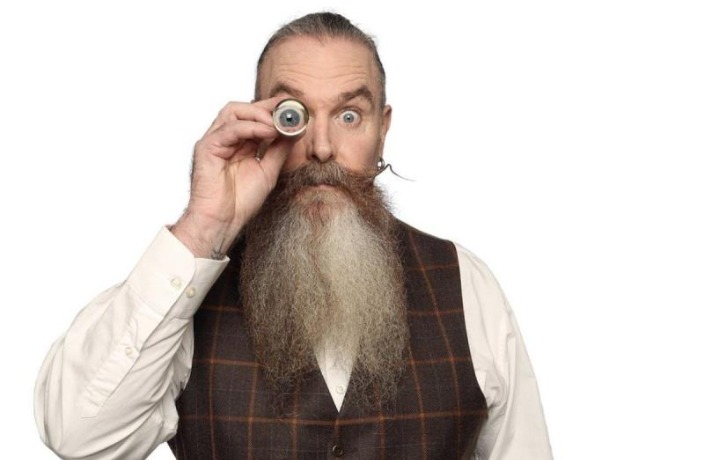 Northern Irish standup comedian Martin Mor is coming to Shanghai this weekend. Oddly enough Martin started out as a circus performer but ultimately turned his attention to the comedy world. The veteran funnyman has been performing on stages around the world for over 30 years and in that time has managed to establish himself as one of the UK’s most popular and in-demand comedians. He's made countless appearances on radio and television and has even created his own BBC television show, and now, he's sat down with us to talk about what's what in the world.

You used to be a circus performer - what’s one of your most memorable experiences from that time in your life?
Doing a show in an Italian prison, as part of a huge arts festival in Milan, and juggling big machetes in the exercise yard. The inmates loved it, but the warden and the guards looked pretty startled!

How did being in the circus prepare you for all of your travels abroad?
It gave the taste for a life on the road, and taught me how to do a full laundry load in the shower.

How about for being on stage doing your stand up routines?
The Big Top is great training for performing as its so...well, big. You have to learn to really project your voice.

You're very open about your political opinions on Twitter but not so much in your routine. As a comedian, do you feel it’s difficult to separate your political opinions from your material?
I don’t really have a set “routine “as such. I do whatever feels right on the night, and strive to never do exactly the same jokes two nights in a row. My Edinburgh Fringe show this year was very political, and had the story of how I got blocked on Twitter by Donald Trump.

Who would you want in your cabinet?
If its my trophy cabinet i’d say an Oscar.

Is a hot dog a sandwich?
No.

Martin will be touring in China with the Shanghai Comedy Club, stopping off in Shanghai on Saturday October 13 at Cages Sports Bar. Tickets are now on sale. 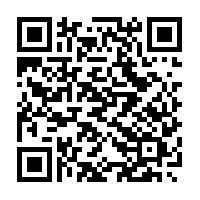