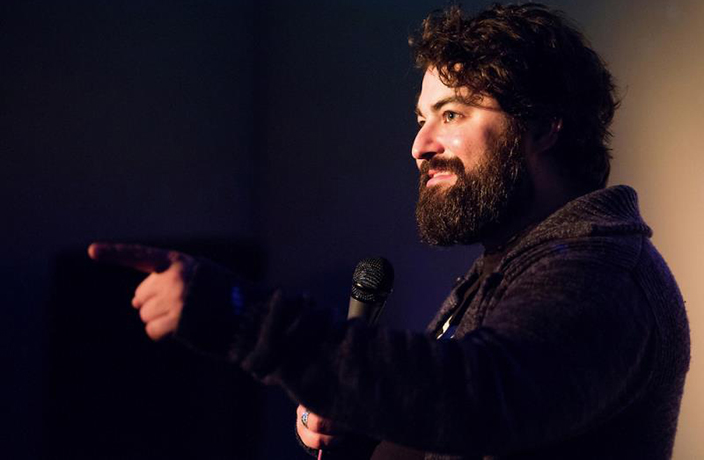 KFK continues to bring some of the biggest names in the standup comedy world to our fair city. This time around it's funnyman Sean Patton. The NY-based comic has appeared at The Melbourne International Comedy Festival and a whole slew of Just for Laughs shows. He's also performed on Comedy Central’s Live at Gotham, Late Night with Jimmy Fallon and Conan. In 2013, Sean released his edition of The Half Hour on Comedy Central.

As if that's not enough, he's also dabbled in acting, having appeared on IFC's Maron, Comedy Central's Inside Amy Schumer and TruTV's Those Who Can't.

Clearly Sean's a busy man. But that's not stopping him from coming all the way to Shanghai to perform three shows from October 19-20. Tickets are on sale now and they're bound to go fast, so snag 'em while you can. 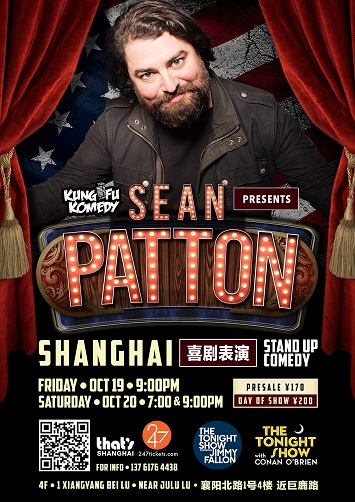