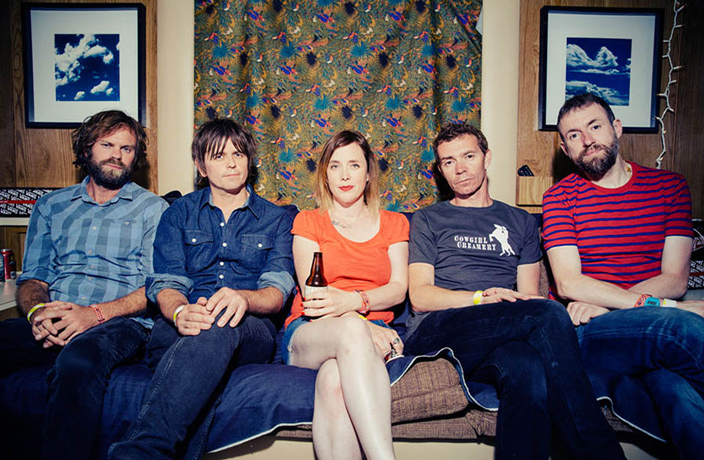 The ’90s shoegaze darlings Slowdive grace audiences with shows in Guangzhou, Beijing and Shanghai this week. After a lengthy hiatus back in 1995, the British band’s resurrection came in the form of a self-titled album last year. Freshly charged with mellow hits like ‘Sugar for the Pill’ and ‘Star Roving,' the record proves the iconic band has mastered their sound and are picking up right where they left off. We caught up with Slowdive's vocalist and guitarist Rachel Goswell to talk their impressive revival and the polished, new record.

That's: Welcome to China! We can't wait for the show. What are you most looking forward to during your time here?
RG: Thank you! We're really excited to be coming back to China and seeing some different cities. We're hoping to have a bit of time to go to the Great Wall.

You have undeniably shaped so many artists today. What has shaped you as musicians?
Many things shape you as musicians, I think. I can't speak for everyone else in the band but for me early encouragement from my parents at a young age to learn guitar and piano was a big help. I always felt a bit different and didn't fit in at school particularly, but relished art-related subjects. Inspirations come from so many different places. People, art, nature, music – the list goes on.

Your first full album was not so well-received by some pretty vicious critics. How do you deal with being hit with such criticism? How do you take that and turn it into energy to bounce back?
This was really only in the UK. Our working title for our third EP was Holding Our Breath (waiting for the backlash) because we knew the British press would turn on us. It was stereotypical behaviour of that point in time and their power over things back then. We were not surprised when it happened. We concentrated our energies on Europe and North America and did many tours. England isn't a very big country.

Aside from that, what have been your biggest challenges as a band?
I guess maybe the distance between us all physically (since we all live in different areas) and coordinating childcare for all of our children to enable us to function as a band. We have a lot of people behind the scenes to thank for that. 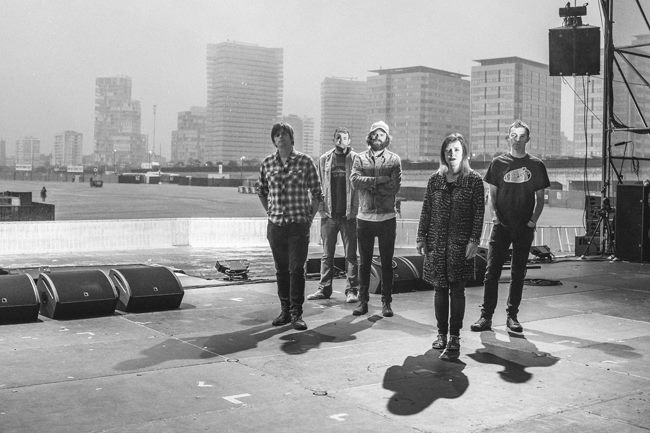 How did you approach creating the new record? Having known each other for so long, do you find collaborating to be a smoother process?
Doing the new record was really a lot of fun. We didn't put pressure on ourselves and had no record label either. It was very much a 'let's see how this goes' situation that we could have walked away from if we found we didn't have that connection again. It was only when the record was finished and we were happy with it that we let some labels hear it and chose to go with Dead Oceans.

With all the recording technology today, would you say it's a lot easier for you to create new material? Do you find yourselves looking to the past or embracing the future of the music industry?
[I think today] it's a lot easier to get ideas down and indeed, make a record with a laptop. Technology has moved on so much. There's still something very special about just being in a room and playing together though. Both approaches were used in recording [our] last album.

Would you say that you have inspired more of a newer fan base or are there more die-hard Slowdive devotees circa the early days?
Our fan base is very mixed, which is really lovely. We have a lot of younger people in our audiences and really, I would say people across all ages. We've had parents around our age bring their kids to shows occasionally and it's always so lovely to see that happening!

"Technology has moved on so much. There's still something very special about just being in a room and playing together though."

Describe the energy at your recent gigs. What are your favorite songs to play live?
I think there's just a generally happy (sometimes emotional) vibe going on at the shows. I love playing the newer songs the most, as they are still so fresh. 'Slomo' and 'No Longer Making Time' are particular favorites.

You'll be playing at Concrete & Grass festival soon in Shanghai. What can fans expect from your live performance? What has the experience been like playing at big festivals?
A hedonistic experience – we've had some fantastic shows at big festivals. Big stages are always great and to be able to do our full visuals is kind of living the dream!

Any plans for the future or are you just soaking up the glory of the present?
We've been so busy over the last 18 months [that] we are winding down the touring and will have a little rest. We'll start thinking about another record when the time is right. 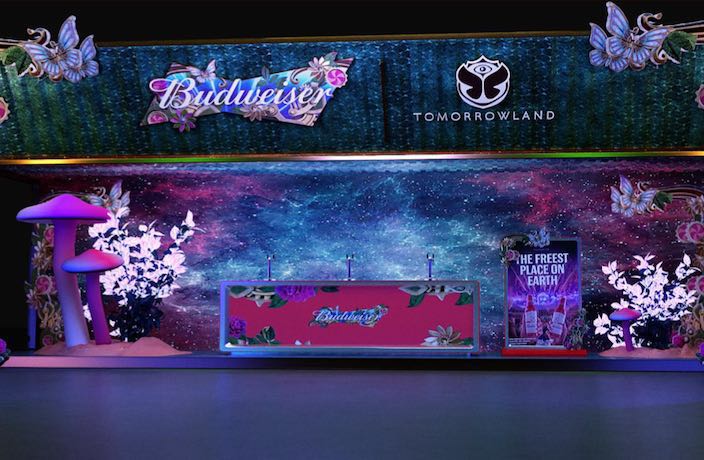 Tomorrowland's summertime extravaganza is one of the hottest, must-see events on the calendar. 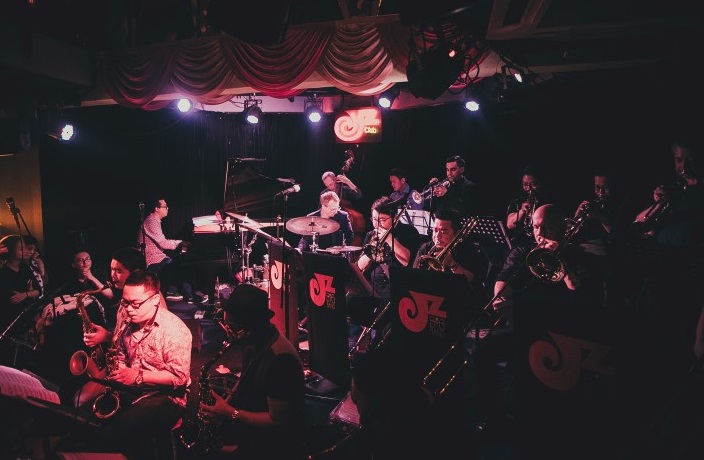 The Last Days of JZ Club and Plans for a Comeback

And why it's going to come back bigger and better... with a series of shows this month at Sennheiser Concert Hall and plans to open the new JZ by the end of the summer.