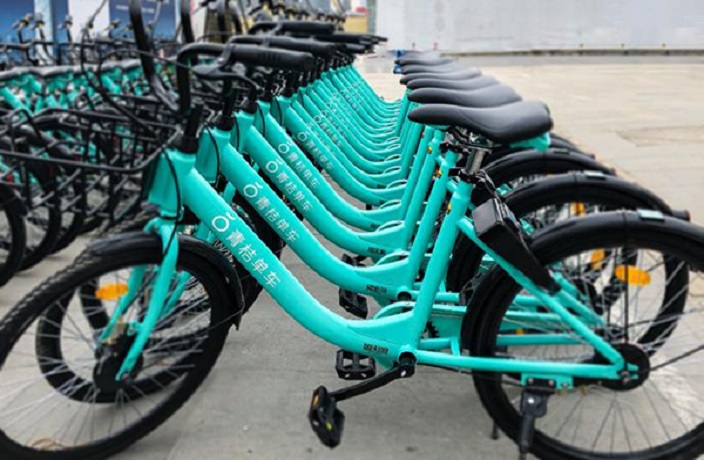 Last Friday, Didi's shared bike brand, Qingju Bike, launched their operation in Shanghai. However, the Shanghai Municipal Transportation Commission forced them to shut down the business that very same day, reports The Paper.

Following Bluegogo's downfall last November, Didi, the ride-hailing giant, took over its business and released its brand of shared bikes, Qingju Bike, earlier this year. Before entering Shanghai, it had previously hit the streets of many other cities, including Chengdu, Tianjin and Wuxi.

Due to the frustration that shared bikes have continuously caused the city, the Shanghai Municipal Transportation Commission previously banned new bikes in Shanghai. This means that existing shared-bike firms must suspend dispatching new bikes. Furthermore, if they want to replace bikes that are old and broken, they are required to submit applications and register the bikes on the government database. This may explain why Qingju has delayed extending its business to Shanghai. 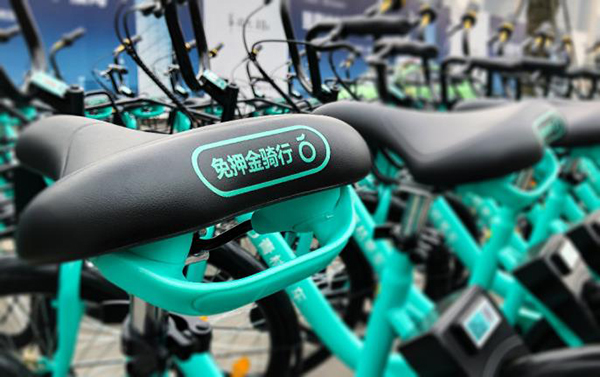 However, to gain a foothold in Shanghai, Qingju released approximately 600 bikes in Jiading District. According to the director of Qingju, they had assembled a maintenance team under the direction of relevant departments and would limit the operation within the district.

On August 3, the bikes went online. However, they were approached by the Shanghai Municipal Transportation Commission that afternoon. "This is not the first time they have attempted to operate in Shanghai," the commission told The Paper. "We rejected them before because there is no room for more shared bikes and they have promised not to release bikes here. Nevertheless, they still circulated their bikes on the streets."

The commission has urged the shared-bike firm to retrieve all the bikes within a specified time. Otherwise, the watchdog would confiscate them and the firm would be put on the blacklist of dishonored corporate organizations.

The local traffic authority is currently working on new regulations for shared bikes. By the time this regulation comes into force, the number of shared bikes allowed in the city may decrease to 900,000, reports Shine.

[Title image via The Paper] 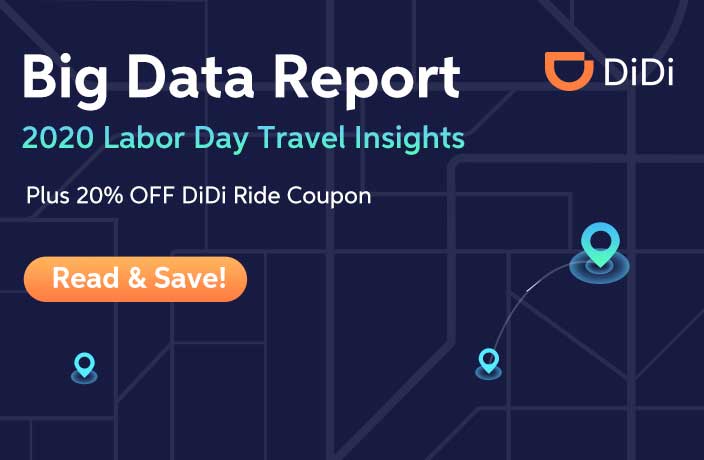 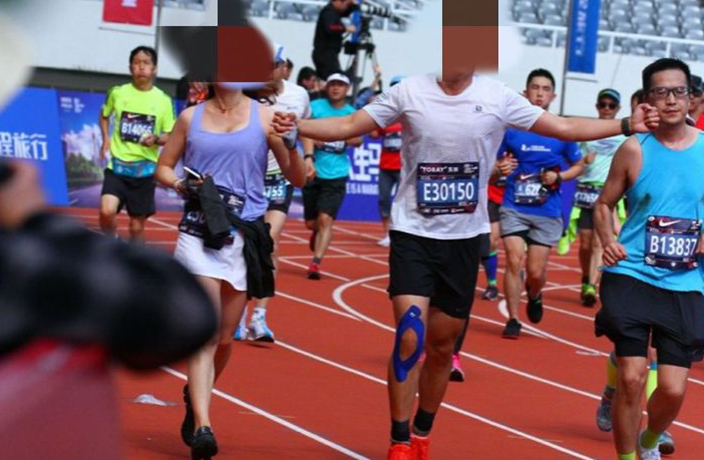 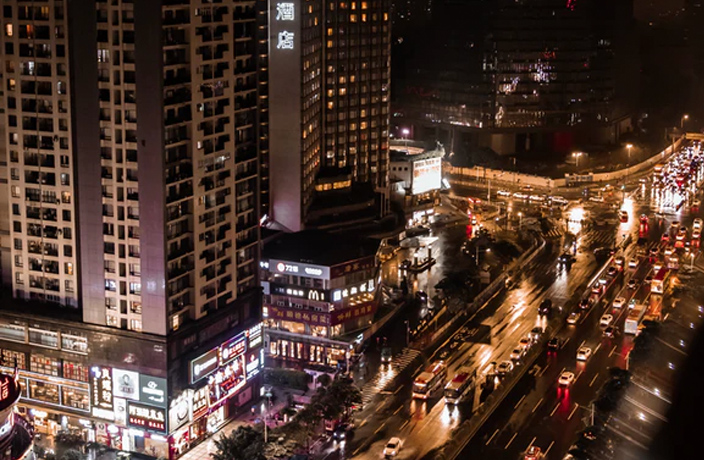