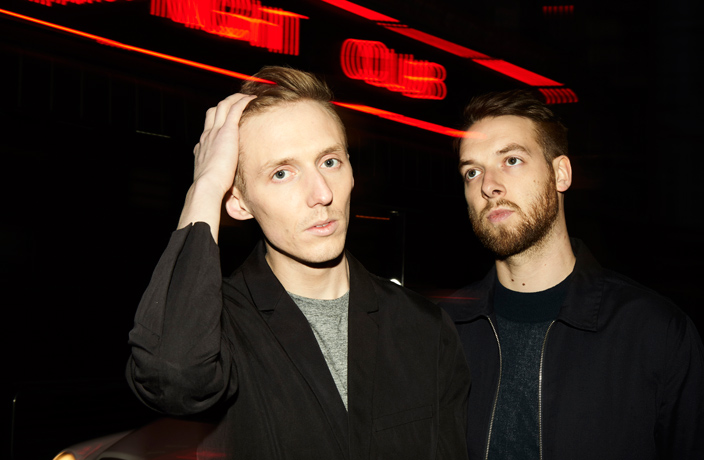 The Japanese words hon’ne and tatemae are opposites describing the contrast between expressing one’s innermost desires (hon'ne) and concealing the truth (tatemae). It’s the push and pull of exposing yourself or hiding behind the comfort of dishonesty.

These ideas are what inspired HONNE, the electro-soul brainchild of Londoners James Hatcher and Andy Clutterbuck, and their label Tatemae. Sharing a mutual fascination with Japanese culture, the suave duo constantly experiment with these opposing themes in their music, revealing deep emotions and the fear often associated with this vulnerability.

“Just like [our] name would imply, we want to use our music as a way of telling our stories and writing our thoughts and feelings down,” says Hatcher, who became obsessed with music from a young age, citing Michael Jackson as one of his biggest influences.

“I started playing guitar when I was 11, and within a couple of days, I knew that it was what I wanted to do with my life,” he says. “Meanwhile, Andy was living a parallel life doing exactly the same stuff, only [a] 45-minute drive from where I lived.” 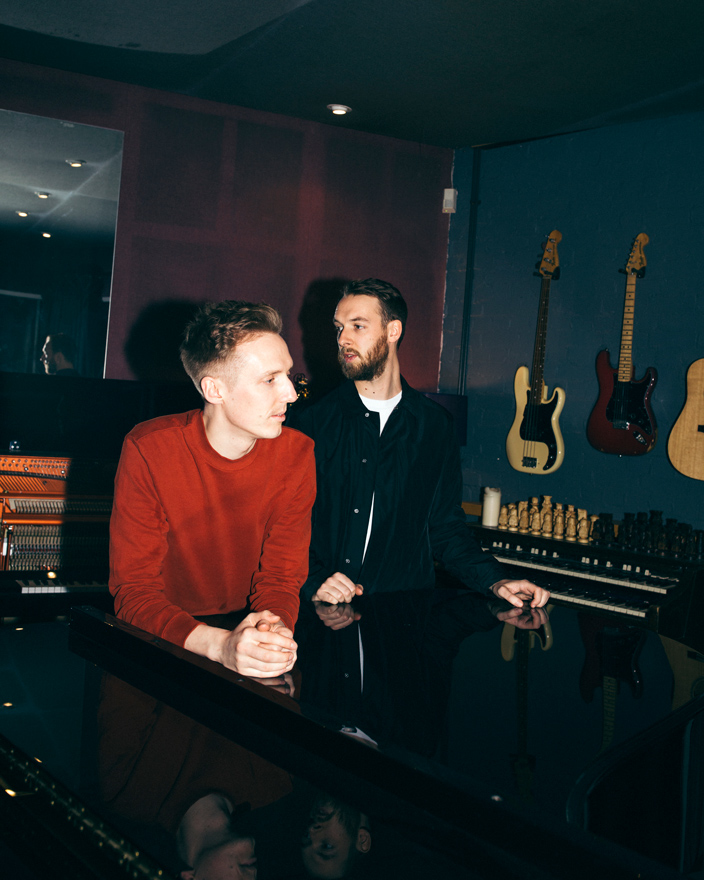 Their friendship dates back to their university days, when the two first met and started collaborating musically. “Being longtime friends is definitely a good basis on which to start a band,” Hatcher says. “There’s a lot of challenges involved, so it’s good to really know each other and make sure you’re on the same wavelength.”

Taking notes from legendary musicians like Stevie Wonder, the Jackson 5, Marvin Gaye and The Supremes, HONNE reinvents classic soul music as you know it, distilling it with poppy synths and giving it a funky electronic edge.

“Just like [our] name would imply, we want to use our music as a way of telling our stories and writing our thoughts and feelings down”

With their EPs and one successful full-length album, they have been stealing hearts across the globe – from booking small gigs to headlining festivals, such as the upcoming Sound City festival in South Korea – the country that harbors their most passionate fanbase.

Their debut album Warm On A Cold Night – featuring the infectious track ‘Someone That Loves You’ with jazzpop vocalist Izzy Bizu – went triple-platinum in South Korea, and their single ‘Warm On A Cold Night’ was even featured in a Korean commercial (for mattresses, fittingly enough). 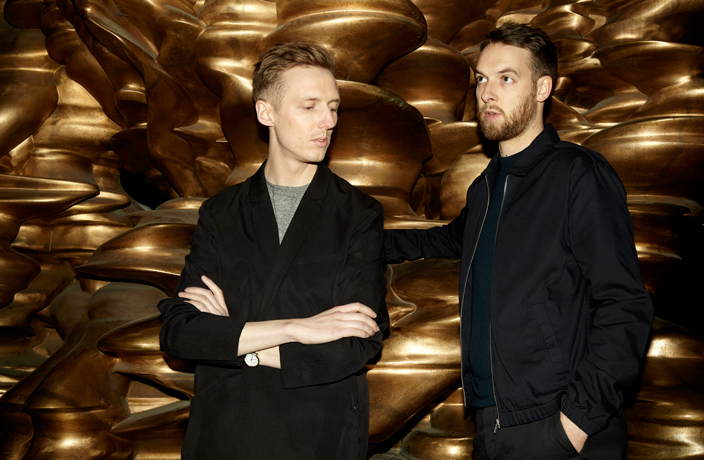 The funk masters are currently touring in support of their highly-anticipated sophomore album Love Me / Love Me Not, set to be released in August, which promises a fresh sound for fans, old and new.

Over the past few months, they’ve already premiered six new songs, including collaborations with producer and musician Tom Misch on ‘Me & You’ and budding singer Georgia on ‘Location Unknown.’

“We wanted [it] to sound more open, more beat-driven and stylistically a little more varied,” Hatcher says when asked what to expect from the album. “But ultimately our aim is to always leave you feeling a certain emotion with every song, and we hope this new record does that just like the last one did.”

They make their long-awaited China debut at the end of this month with shows in Beijing and Shanghai.

“We’re looking forward to wandering around, experiencing the culture, eating some, or a lot, of the food. And, of course, meeting our fans!”