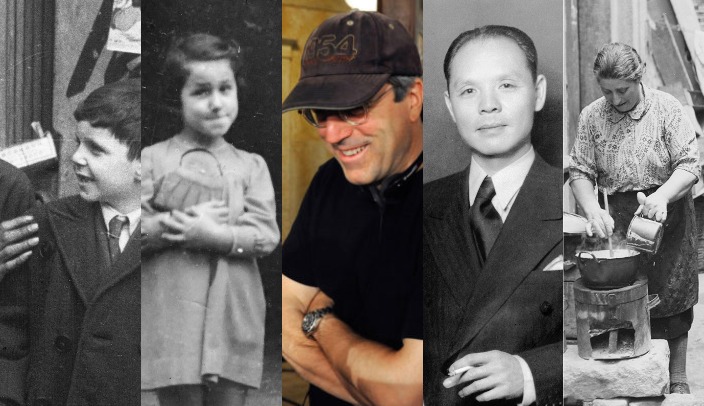 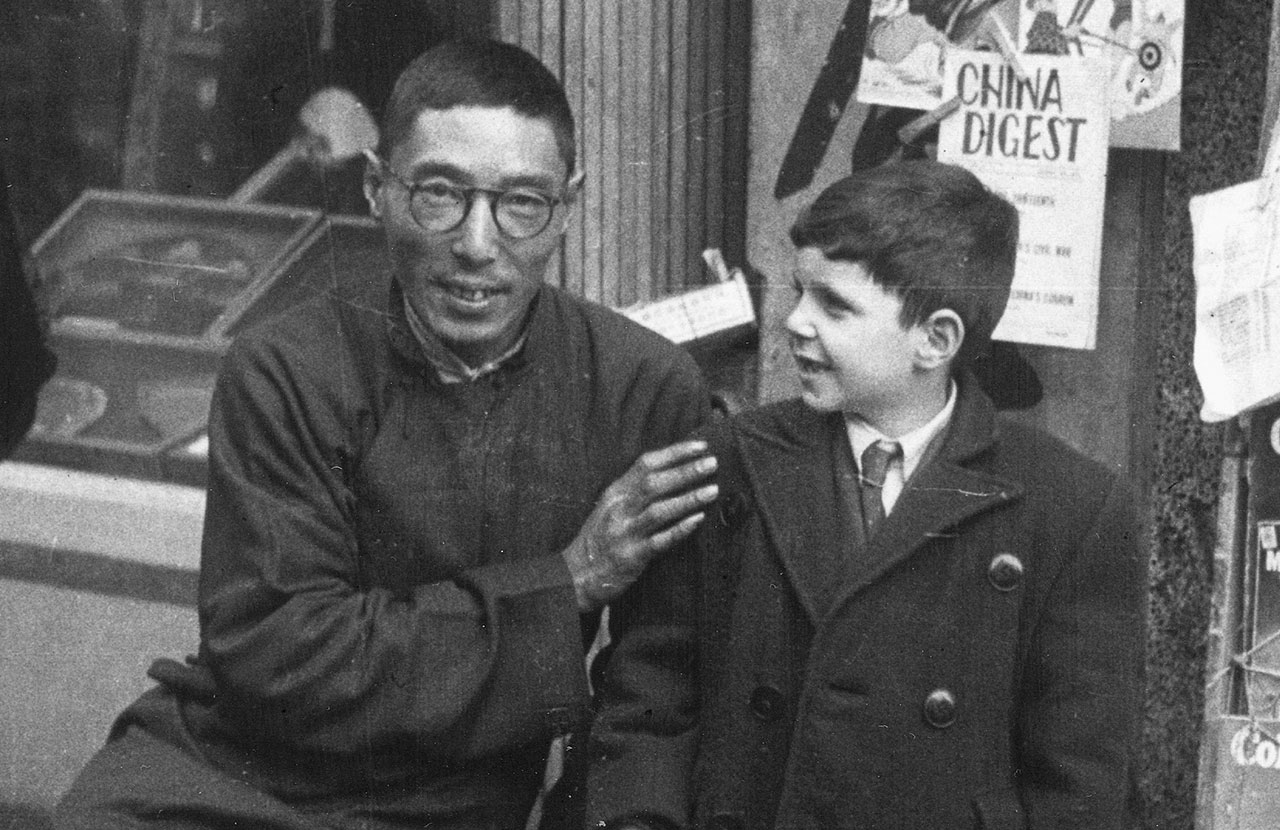 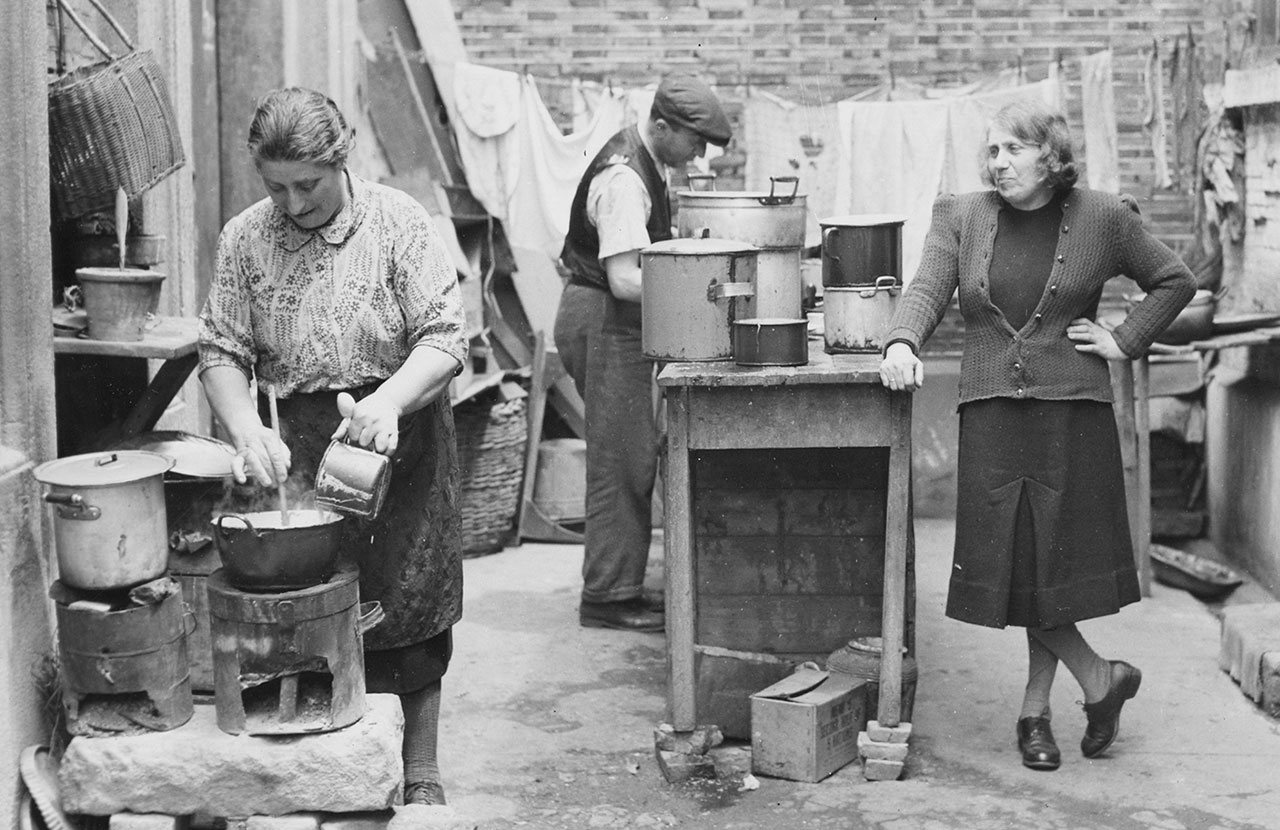 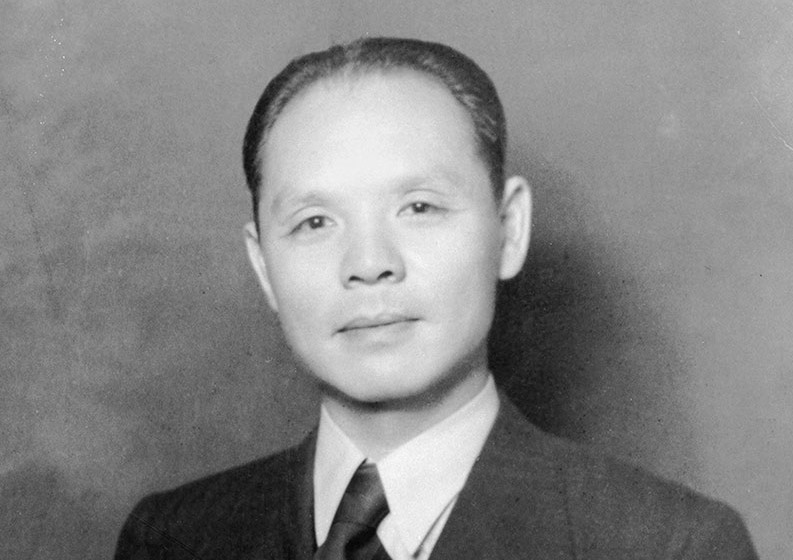 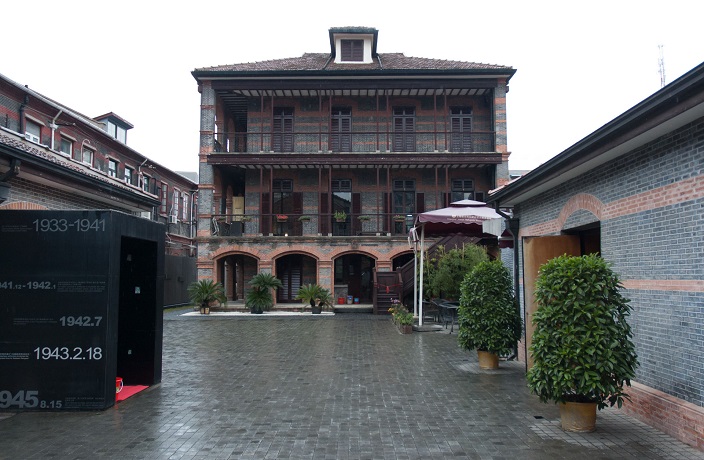 The 18 Best Things to Do in Shanghai This Weekend

Another round of fantastic events curated just for you.

Still hungover from last weekend's Halloween bash? Here is another round for you.