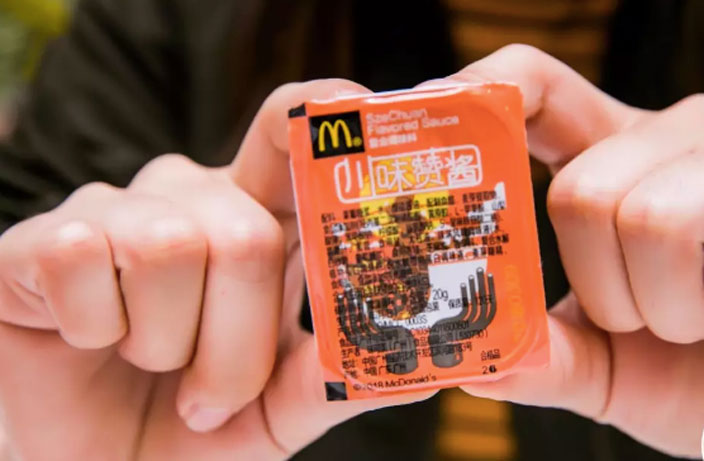 McDonald’s legendary limited edition 'Szechuan Flavored Dipping Sauce,' of Rick and Morty fame, is coming to China. The meme-worthy sauce will be available at McDonald’s locations throughout the Chinese mainland, as soon as 10.30am tomorrow. 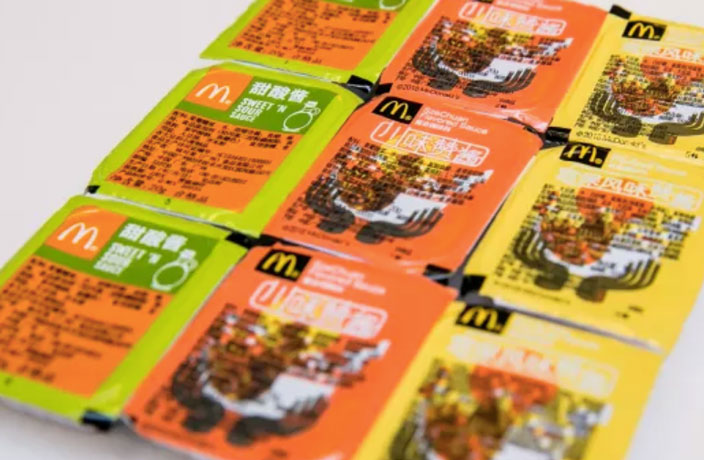 For the uninitiated: Rick and Morty is a dark and twisted animated comedy series from the United States, which follows the interdimensional cosmonautic travels of an alcoholic mad scientist and his timid grandson across the shadowy layers of space-time.

At one point in the series’ third season, released last year, the geriatric genius Rick reveals that his primary motivating drive throughout the story-arc has been to secure one last taste of an long-discontinued obscure promotional sauce that McDonald’s released in the late-'90s to promote the film Mulan. (We know, bizarre). 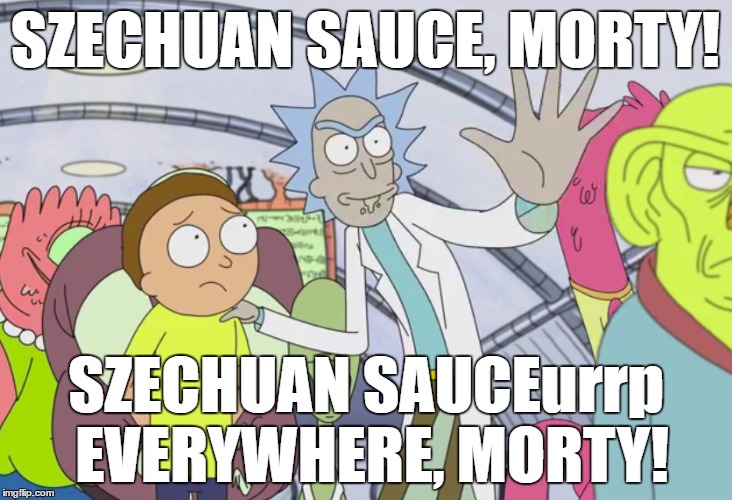 McDonald’s, in a bold-faced attempt to briefly profit off of the show’s cult-following, decided to bring back the sauce in a handful of locations throughout the US on October 7, 2017. In response, Rick and Morty fanatics descended on the participating branch locations, driving for miles and, in some cases, camping out over night to partake in the one-day promotion.

Unsurprisingly, the limited sauce supplies were quickly depleted causing frustrated fans to unleash their rage on hapless fast-food workers, resulting in a police response in more than one location.

In the aftermath, one tiny sachet of the sauce was seen to sell for more than USD50,000 on eBay (allegedly). 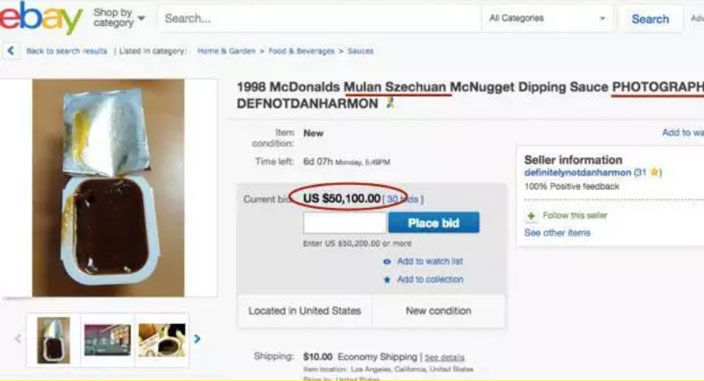 Now, in a completely unforeseen move to bring the fandom-driven sauce craze to the PRC, McDonald’s China has announced a limited run of the sauce, alongside a new 'Kungpao Flavored Sauce' – both marketed as an accompaniment to the chain’s signature Chicken McNuggets, from March 28 – April 17.

According to promotional materials, the sauces will be provided with the purchase of certain chicken nugget sets and will be available at unspecified stores across the country following the end of breakfast service. 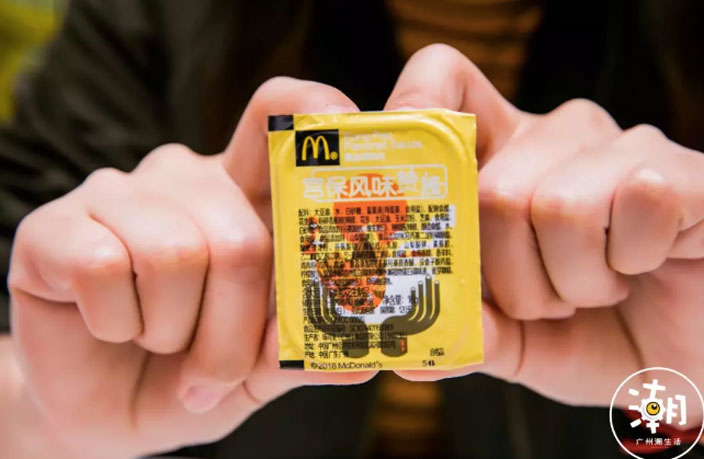 Some Chinese netizens have noted with bemusement that, despite being branded as a Sichuan-inspired condiment, the so-called ‘Szechuan Sauce’ is apparently not at all spicy. Indeed, in a strange East-Asian flavor swirl that only a 1990s American fast food promotion could muster, the original 1998 condiment was also branded as ‘teriyaki,’ in reference to a Japanese cooking style using soy-based glaze.