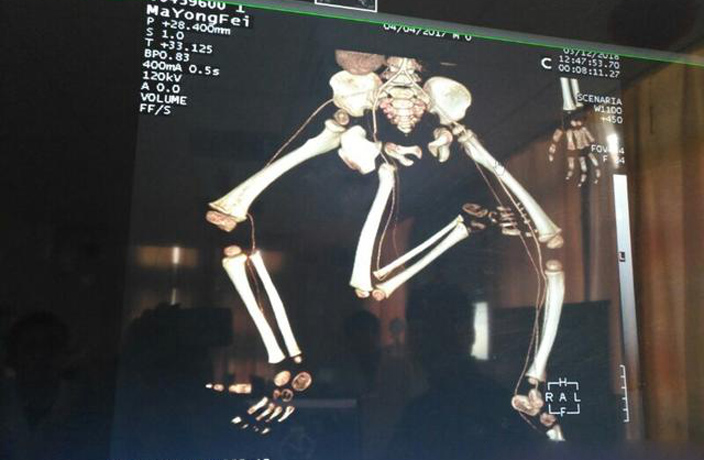 A baby boy from Xinjiang who was born with an extra limb has successfully undergone surgery in Shanghai to have it removed, Eastday News reports.

11-month-old Feifei emerged from his mother with three legs, a result of a condition known as congenital parasitic fetus, wherein a child’s would-be twin fails to develop properly during pregnancy and is instead absorbed, causing deformities.

The condition is extremely rare, according to a Shanghai doctor who helped treat Feifei, affecting roughly one in a million newborns. 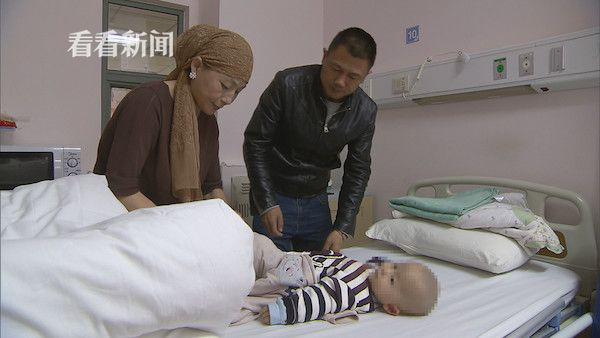 On top the additional leg, Feifei was also born with an extra pelvis as well as numerous deformities in his digestive and urinary tracts.

The boy was able to receive anoplasty surgery in Xinjiang shortly after birth, as he was unable to defecate otherwise, but doctors in the remote northwestern autonomous region were ill equipped to carry out the complicated procedures necessary to deal with Feifei’s numerous other physiological irregularities.

As the foot on Feifei’s third leg was better developed, doctors in Shanghai transplanted it onto his right leg before removing the extra appendage. Feifei’s reproductive organs were also adjusted during the lengthy 10-hour surgery. 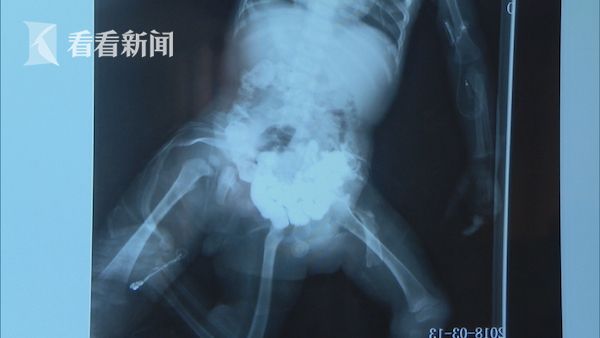 Fortunately, the procedure went smoothly and the boy is expected to be discharged from the hospital in two weeks time, though an additional procedure will likely be necessary to the ensure long term functionality of his right leg in another two years.

Despite the happy ending, some netizens took issue with media outlets calling attention to the fact that Feifei’s mother failed to undergo prenatal checks that could have detected the deformities:

“Sad part of this story is that it's implied that this boy probably would have been aborted had [the deformities] been detected in prenatal checks (which the mother didn't do).” – @farwestchina 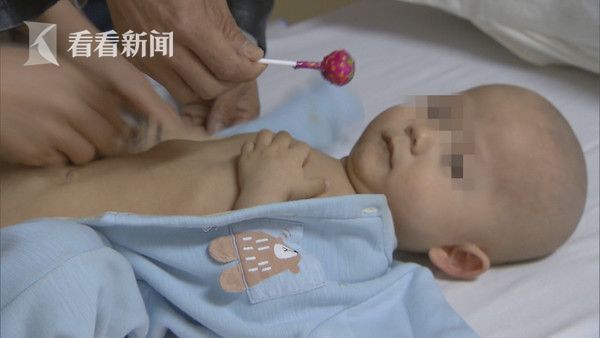 Xinhua recently estimated that 900,000 babies are born with birth defects in China each year, at a rate that has nearly doubled since the 1990’s. The abolition of mandatory premarital checkups in 2003 and the end of the one child policy in 2016, which has led to women having children later in life than ever before, are two likely causes for the dramatic uptick.

At the same time, greater prosperity in Chinese households also means that parents are more capable of handling the astronomical costs associated with bringing up disabled children, meaning they are less likely to terminate pregnancies where deformities have been detected. 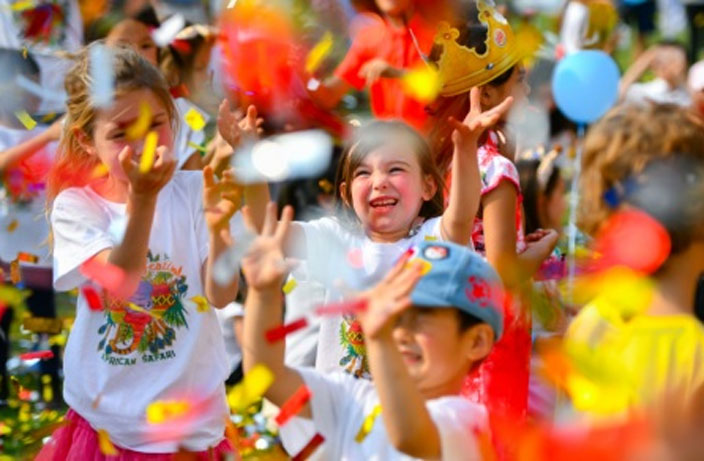 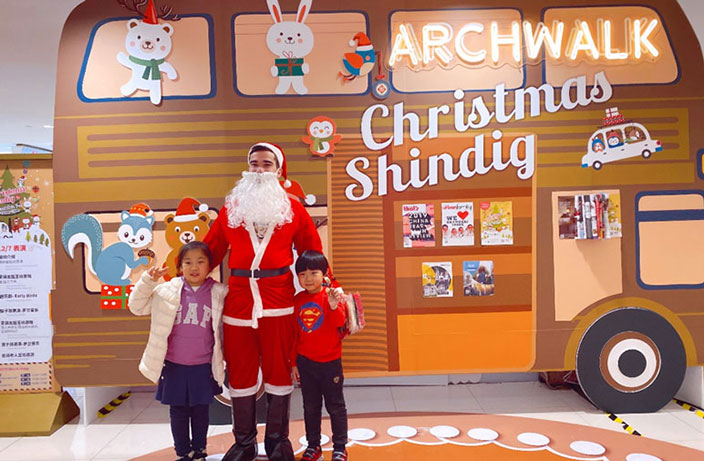 Here’s a Look Back at Our 2019 Christmas Shindig!