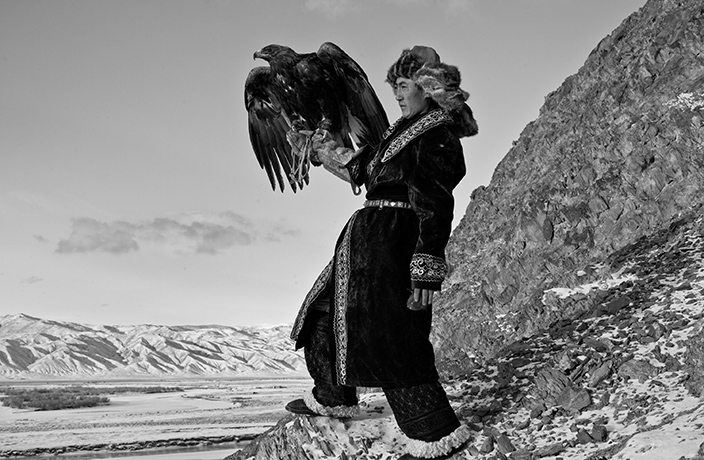 Ahead of his appearance at the Shanghai International Literary Festival this month, we caught up with photographer Palani Mohan to learn more about his projects. He'll be presenting a session Sunday at noon and a workshop on Monday at 3pm. 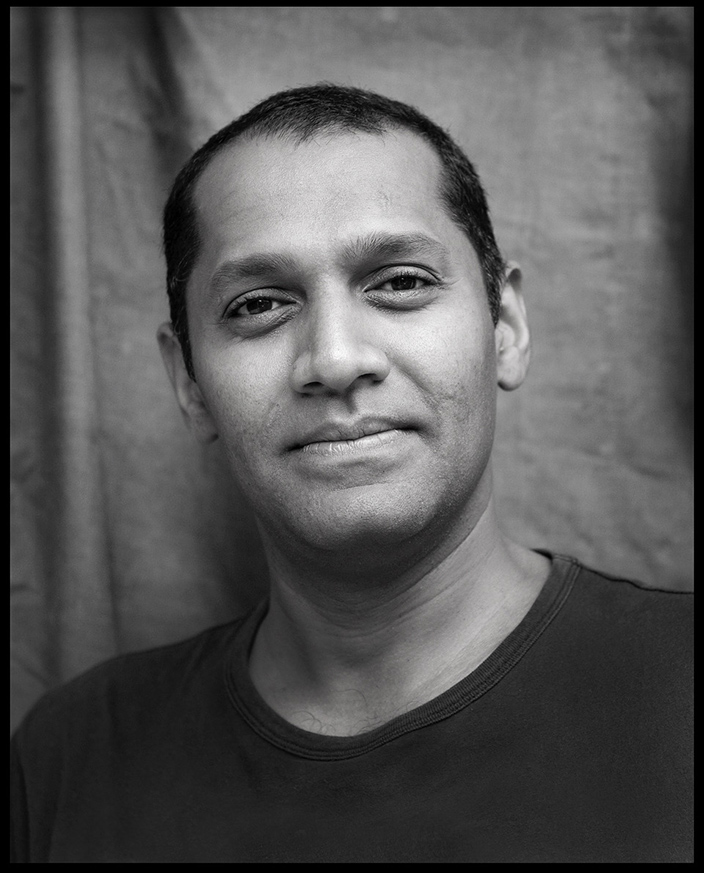 Born to a family of Indian actors, cinematographers and directors, Palani Mohan’s decision to pursue a career in photography seems like a natural and rational choice.

During his high school senior year in Australia, Mohan won a photo contest organized by the Sydney Morning Herald, which essentially gave him a full-ride scholarship for his university studies, as well as a job as a photographer at the paper. “It just fell on my lap,” the 50-year-old Hong Kong-based photographer says, recalling the starting point of his career.

But when it comes to choosing subjects for a project, Mohan often relies on his instinct. For instance, he began producing his 2015 book, Hunting with Eagles: In the Realm of the Mongolian Kazakhs, because of a junk email he received from Mongolian Airlines promoting their daily flights from Hong Kong to Ulaanbaatar.

“I first saw a photo of a Kazakh eagle hunter that was shot somewhere in northwestern Mongolia in a room at the Sydney Morning Herald photography department where they kept copies of international publications… the image just stuck with me,” Mohan tells us. “So when I received that promotional email [in 2012], I did some basic research, bought my ticket, and pretty much just took off to search for these eagle hunters with little expectation. When I arrived, I realized there was a real story to be told.” 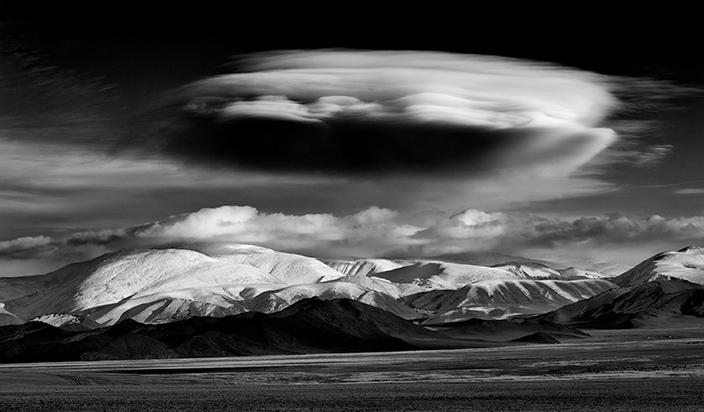 Over the next few years, the photographer traveled to the region multiple times for weeks-long stints during the harsh winter hunting season. Along with a driver, a translator and a cook, the quartet set out on journeys to find and capture images of the few remaining Kazakh eagle hunters alive, their birds, and the bond between them. 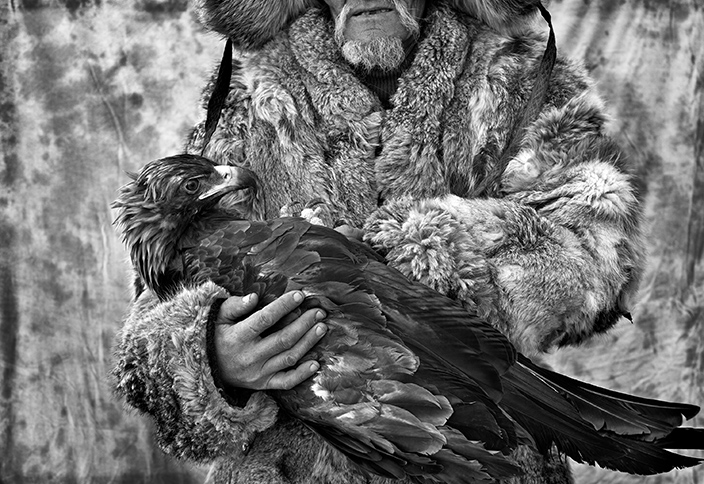 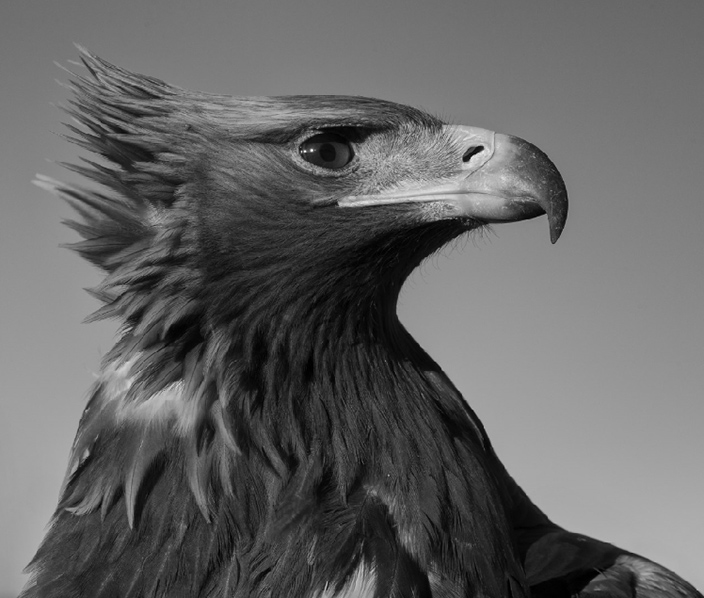 For Mohan, an image that best encapsulates the central theme of the project is the one in which an old man is seen holding a massive eagle like a baby, showcasing the a relationship and tradition between man and bird that dates back thousands of years. “For a wild bird to be lying in that position shows a complete trust to his handler,” he explains.

In addition to the Hunting with Eagles session, the Indian-Australian photographer will also host a Lit Fest workshop that centers around his latest work, Wind Water, which focuses on Hong Kong, a city that has been an important part of his life since the 1990s. A literal translation of fengshui, this book  is the photographer’s abstract visualization of Hong Kong’s abundance of vibrant fengshui elements (metal, wood, water, fire and earth) and chi (energy).

“I’m not an expert, but to me, fengshui is all about finding your place in nature and living as one with the environment, rather than turning a desk to face a certain wall in your house or something like that,” Mohan says. “People say Hong Kong has good fengshui because it has a lot of energy; photos in Wind Water capture a lot of motions and movements to  reflect that.”

To capture these frames, it was often simply about being at the right place, at the right time. For instance, the cover image of the book, which shows the Hong Kong skyline perfectly framed by a dramatic curtain of clouds, was taken from an airplane window during landing when Mohan happened to have his camera with him. 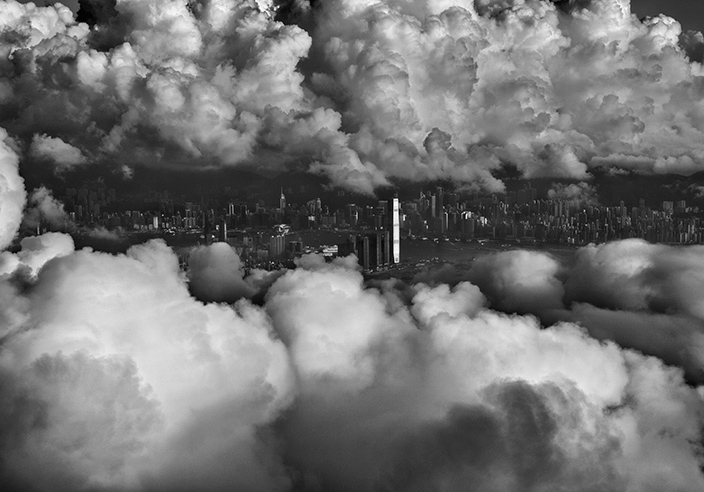 On other occasions, it required more planning to document the city’s bustling energy, such as in a collection of photos that were taken on days of torrential rain through the upper deck window of a tram, where raindrops create an abstract, painting-like quality that blurs the sharp contours of Hong Kong’s busy downtown streets – reminiscent of a scene from Shape of Water. 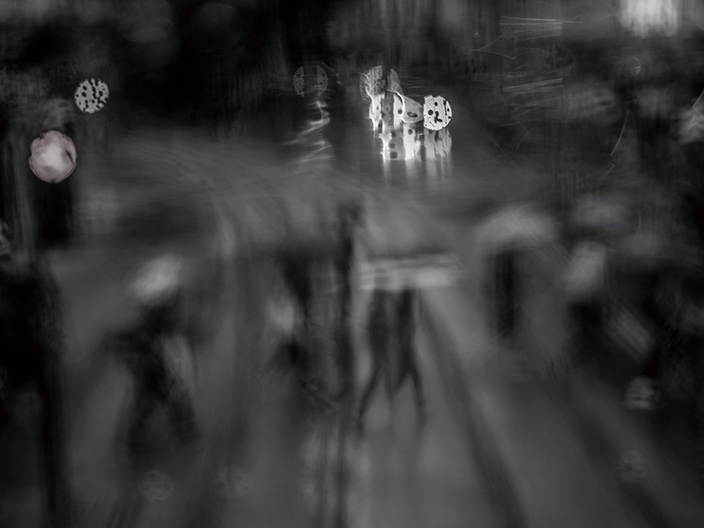 “As you mature and gain more experience in life, you learn different ways of looking at the same subject,” comments Mohan on his decision to create his third photo series on Hong Kong.

He concludes: “Photography is something that changes you while you’re also changing along with it – it’s an ongoing process that goes both ways.” 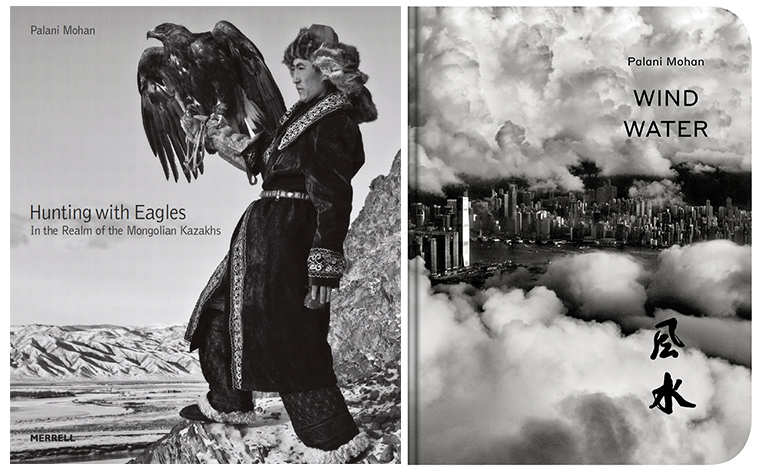 See more of the photographer’s work at palanimohan.com