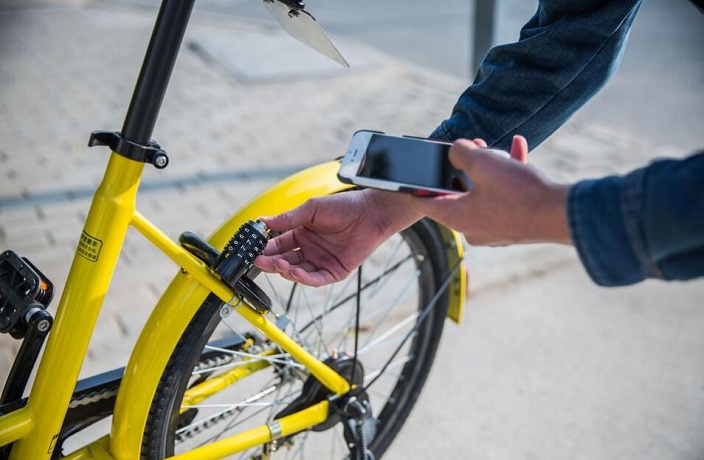 For all the commuters out there, or anyone trying to manage the number of Apps they have, life has just become a little easier. From now on, you can ride the Metro and hire a shared bike with the same app, thanks to a new function within "Metro Daduhui."

Since Metro Daduhui made its debut on January 20, over twp million citizens have installed the app, with the trading volume through Unionpay reaching RMB400 thousand in merely ten days. Despite the astonishing numbers, the App has received many complaints including frequent technical hiccups and insufficient turnstiles to manage the volume of passengers using the new service. (It's also still only available to Chinese ID card holders, meaning foreigners are unable to use it for the time being). 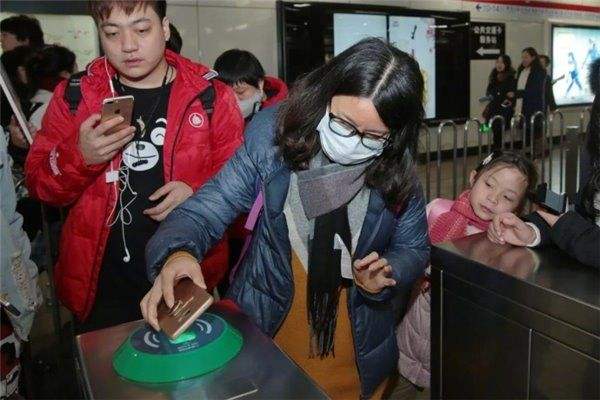 Although Metro Daduhui hasn't made any statements on the issue, this new option within the app has been released; one which we are sure they are hoping will appease their users and continue to attract new customers in future. Now, with  Metro Daduhui, shared bikes from Mobike and Ofo can be unlocked.

The cooperation is based on the fact that many citizens rely on shared bikes to cover the distance between train stations and their final destination. Following a survey last year, Ofo discovered that passengers from 275 out of 389 stations would scan a shared bike after disembarking their train.

"Now passengers can finish both trips through one app," said one Ofo employee. 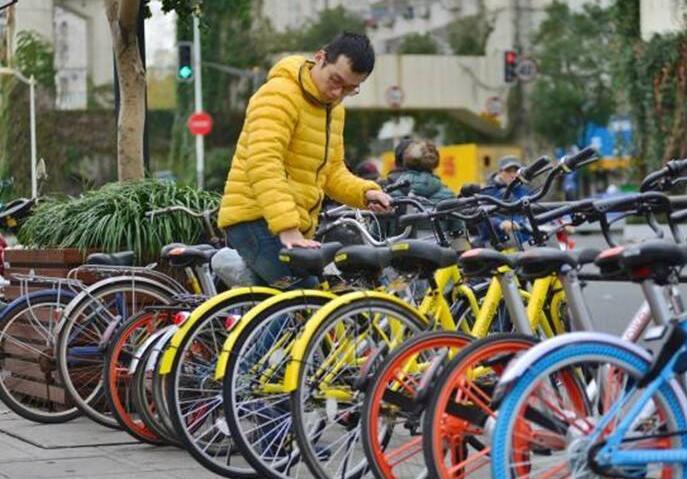 In addition, Mobike's statistics demonstrate 80 percent of its users in Shanghai rode an average of 1.8 kilometers in the past year, which was the shortest in China, thanks to the convenience of Shanghai Metro. "The shared bikes industry is a pivotal force in completing the whole picture of Shanghai's public transport infrastructure," remarked Wang Xiaofeng, CEO of Mobike.

Both companies have confirmed there will be discounts in the foreseeable future to encourage more users.

As a matter of fact, this is not the first time that bike sharing companies have joined forces with other Apps. On January 17, Didi Chuxing, a famous taxi app, launched its official platform for shared bikes. In addition to its own shared bike brand Qingju, users can also unlock shared bikes from Ofo and Bluegogo. 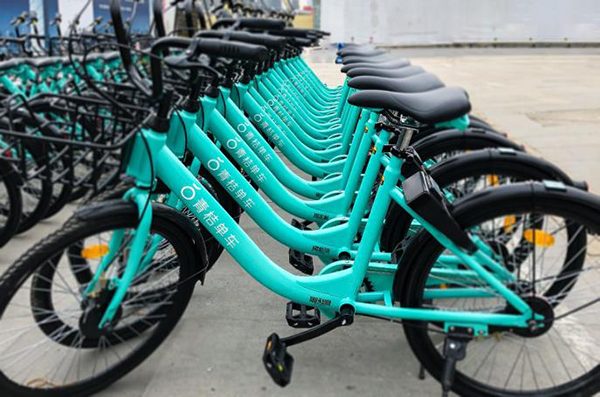 It still remains to be seen whether the new function will help Metro Daduhui bounce back from recent commuter complaints, but at least for those using this function it provides another convenience when traveling around the city.