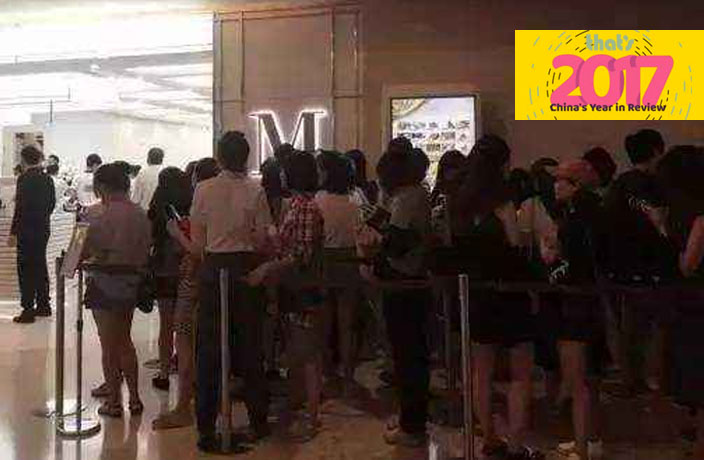 If there’s one thing Shanghai takes as a signifier of value, it’s a line of people - the longer the better. Otherwise ordinary bakeries, noodle shops and mooncake vendors have reached coveted wanghong (网红, internet famous) status on the length of their waiting time, and 2017 has seen several new stars. Here they are, in ascending order. 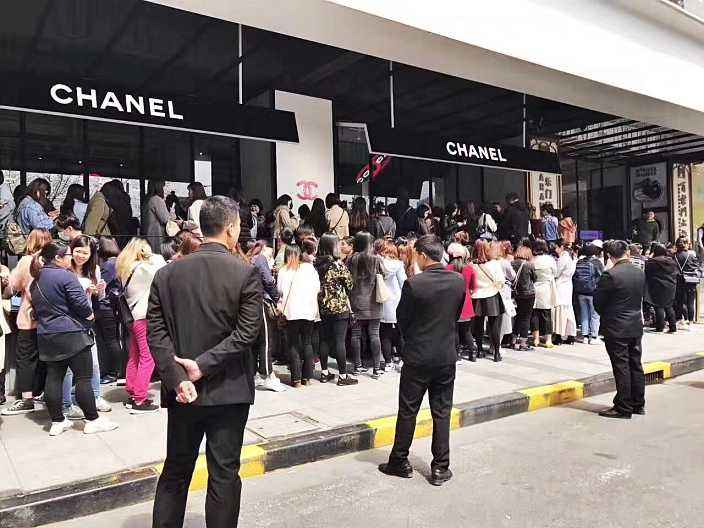 Following the success of similar concepts in Tokyo, London and Singapore, Chanel took over Aunn Cafe & Co. (near Jing'an Temple) for a twelve-day pop-up in April. Eager fashionistas lined up to take selfies with trendy Coco-branded coffee cups and buy Chanel products. 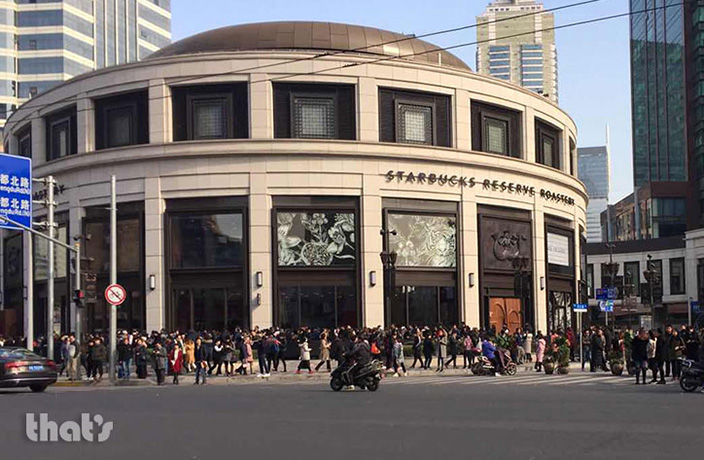 Out with the Frappuccino blenders, and in with the nitro cold brew. The largest Starbucks in China, and the second Reserve Roastery concept ever, officially opened to the public in December, and hoards of people lined up for hours to try and get in. On opening day, barricades were set up as hundreds of people were spotted in an insanely long queue that snaked outside the new Taikoo Hui location. Starbucks employees at main entrance estimated that people were waiting in line for approximately one to two hours, and visitors were let into the shop in groups every 10 minutes. 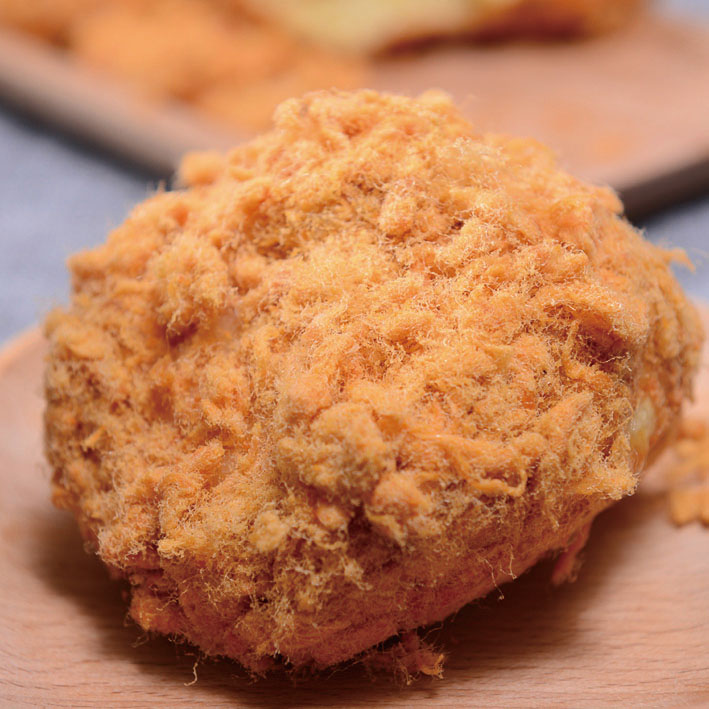 Beijing-born bakery Bao Shifu has a uniquely bizarre product to thank for its popularity: soft, cakey buns adorned with pork of beef floss or seaweed and filled with mayonnaise. Sold at RMB19-29 per jin (half-kilo), a single piece will cost you around RMB5-6. 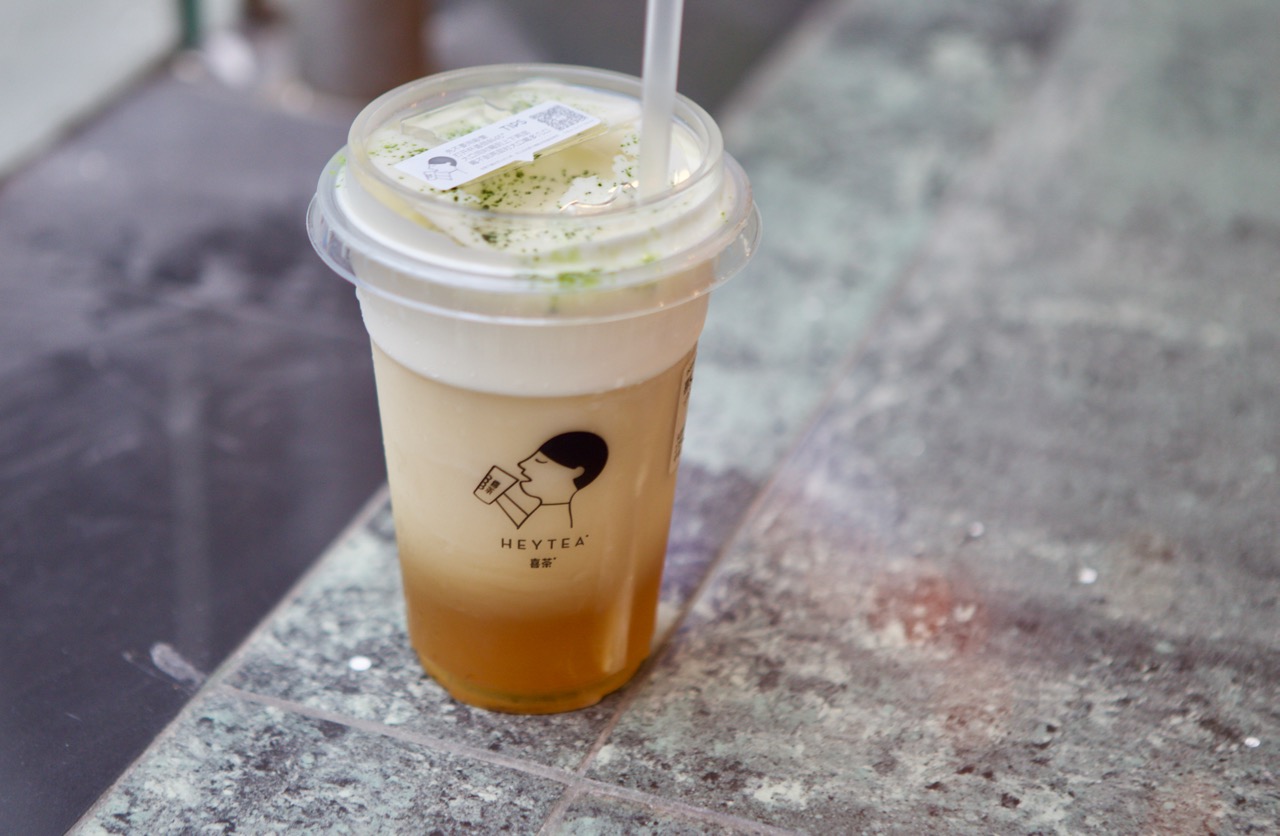 Originating in Guangdong, what was once an ordinary beverage shop with an unusual product, ‘cheese tea,’spawned a craze over the cream-capped tea drink. When the brand Hey Tea spread to Shanghai, customers were willing to wait for up to 4 hours to get their fix, or, more practically, pay somebody else to line up for them. 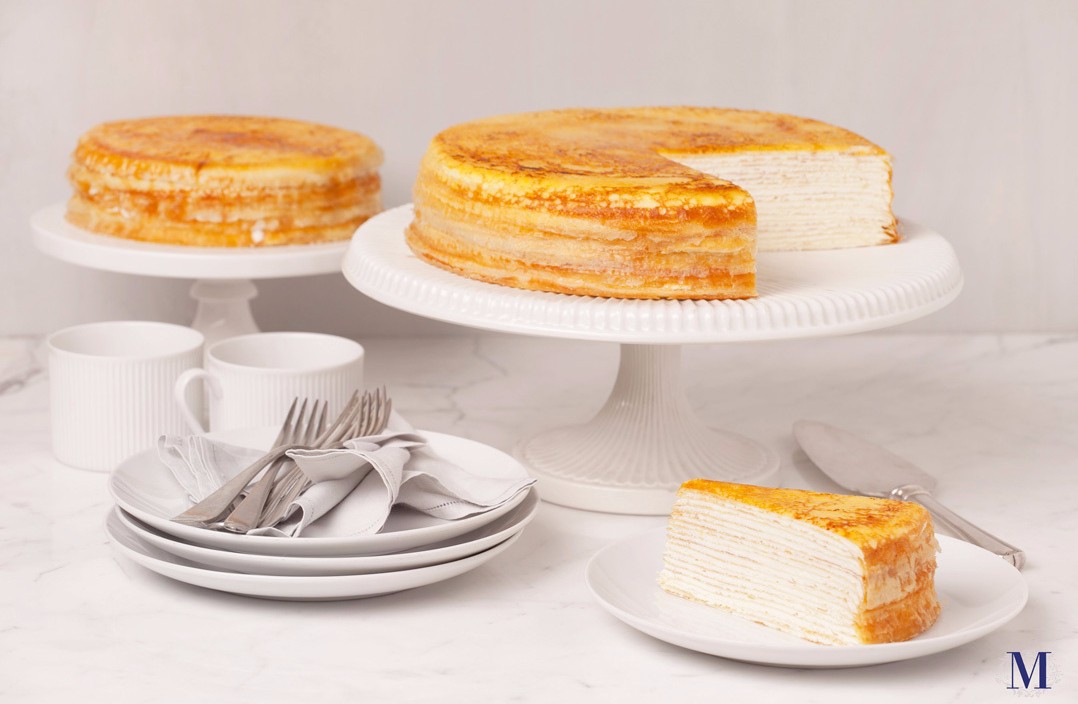 New York bakery Lady M achieved fame and a degree of notoriety when they opened in Hong Kong, where the wait for one of their mille crêpe cakes was north of two hours. The effect was amplified three-fold when the first Shanghai store opened, so much so that police ordered a temporary shutdown before additional security measures were put in place. Later, Shanghai customs warned people to stop smuggling in Lady M cake from overseas. 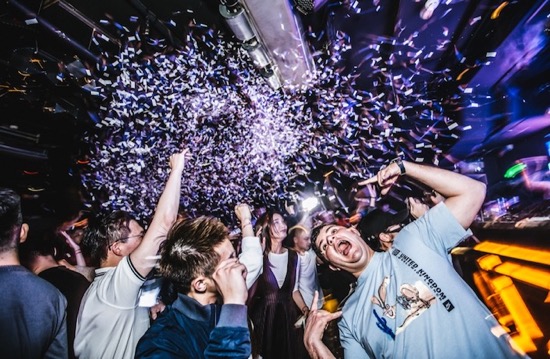