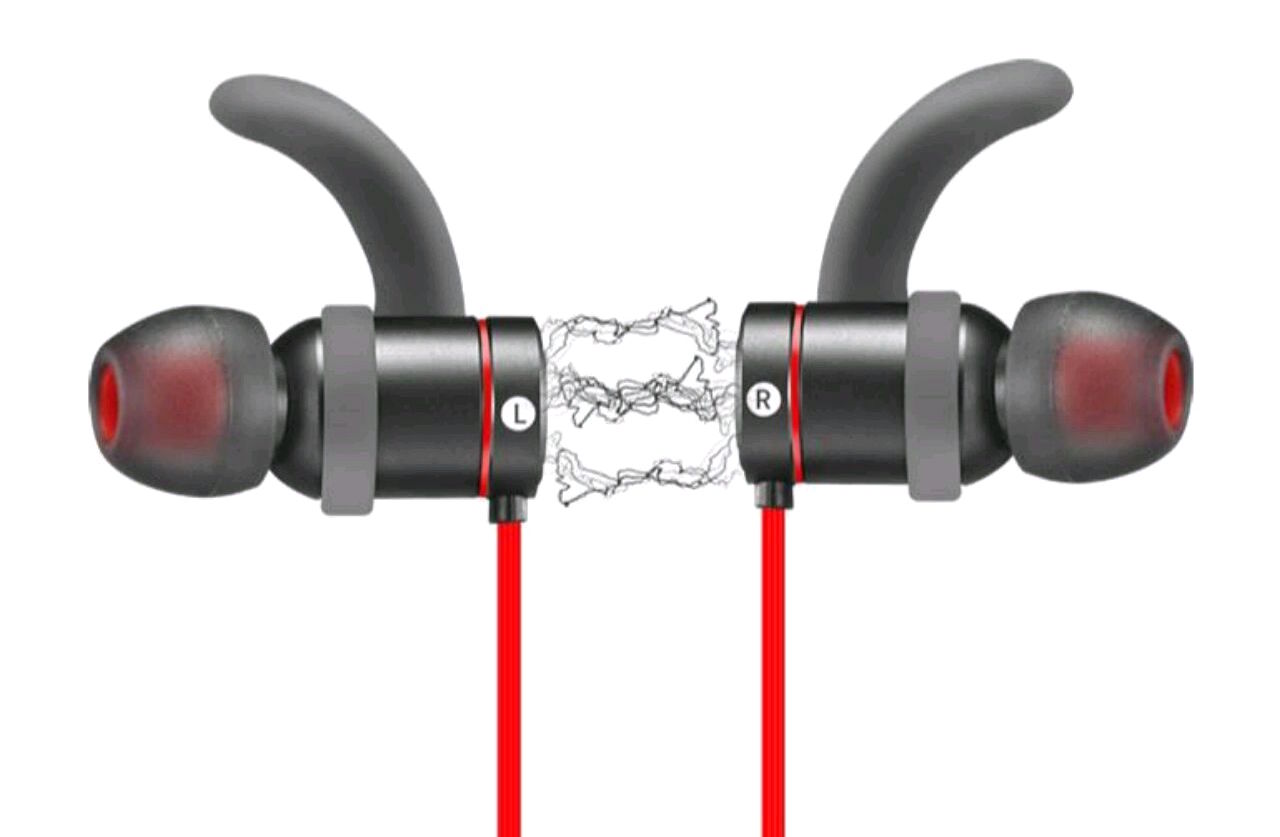 In 2010, the iPad arrived, proving that tablets could be done right and leading a pack of new entrants to the market – not aiming for Apple-level quality, but competing on price point.

2016 saw Apple’s Bluetooth headphones, the AirPods, and, again, a follow-the-leader rush. But costing more than RMB1,000, there is plenty of space for lower prices.

Though the tech is old, the Bluetooth headphone has seen price drops in 2017, making a solid set less a show of buying power than a natural next step – if you can accept the drawbacks. 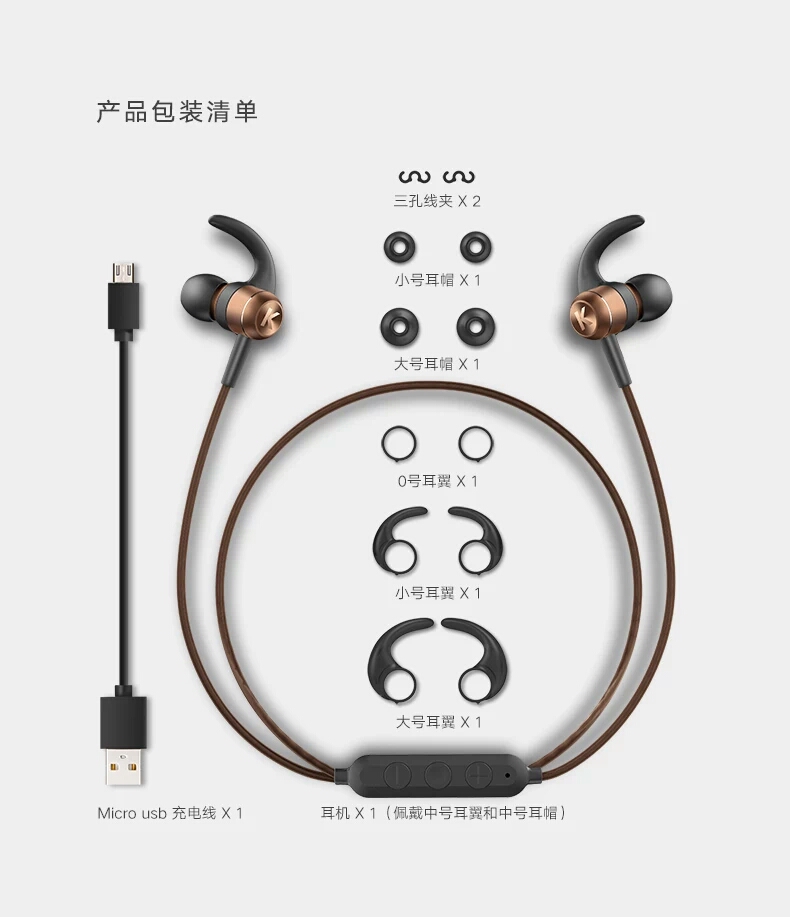 Audiophiles will wretch at a decreased sound quality through the RMB129 Kugou brand headphones we tried, but to the average ear they are good enough to get through a run and the lack of a wire means your phone can stay safely zipped in a pocket.

Placing the headphones back to back sees a magnet hold them together and functions as an on-off switch. Separated, they connect to a nearby Bluetooth device – which can be both convenient and baffling.

Finally, they need to be charged. Yes, microUSB is universal enough that a cable is likely within your reach right now, but it is another complication over the headphones’ cabled cousins. 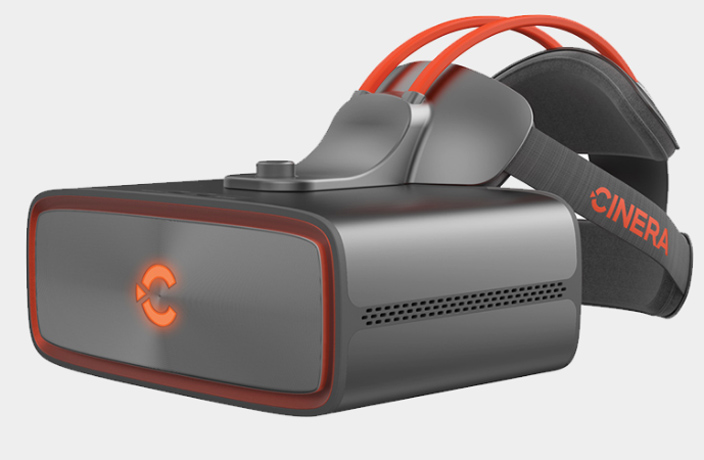 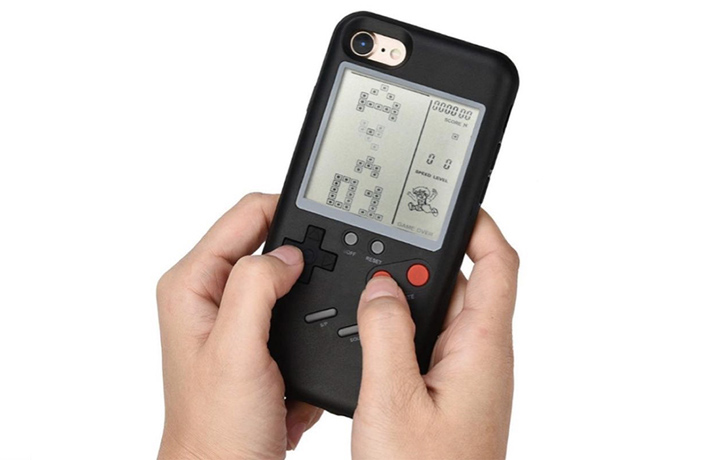 Watch shows like Planet Earth II whenever, wherever, in incredible definition.