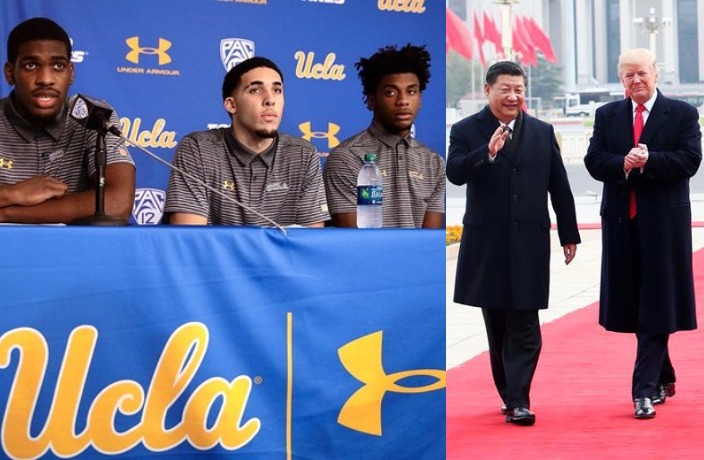 The 15 minutes of Shopliftgate are just about up, and US President Donald Trump seems determined to use up every last second.

After UCLA basketball players LiAngelo Ball, Cody Riley and Jalen Hill were finally allowed to fly back home following nearly a week being under house arrest for shoplifting in China, the Tweeter in Chief took to his feed to comment on his role in their return. (Trump personally lobbied Chinese President Xi Jinping to release the trio during his trip to Beijing last week).

"Do you think the three UCLA Basketball Players will say thank you President Trump?" he pondered. "They were headed for 10 years in jail!" Hours after the players apologized for their actions and thanked Trump along with the US and Chinese governments at a press conference, Trump took to Twitter again, urging the trio to also extend their gratitude to Xi.

He wrote: "To the three UCLA basketball players I say: You're welcome, go out and give a big Thank You to President Xi Jinping of China who made your release possible and, HAVE A GREAT LIFE! Be careful, there are many pitfalls on the long and winding road of life!" 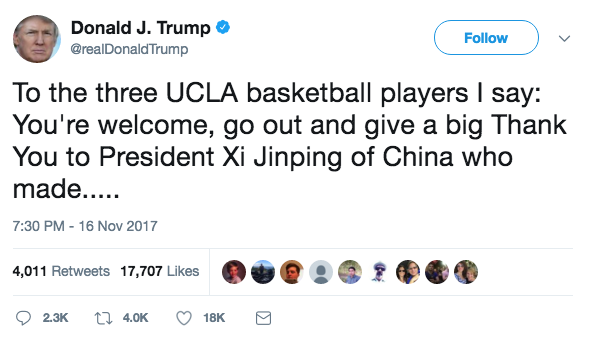 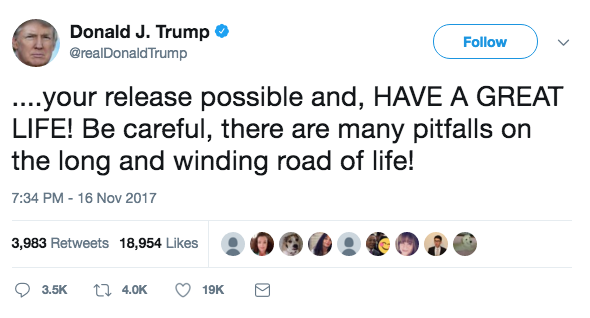 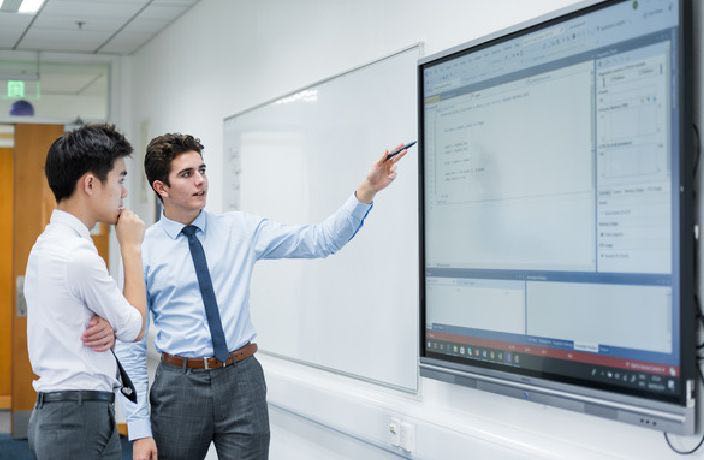 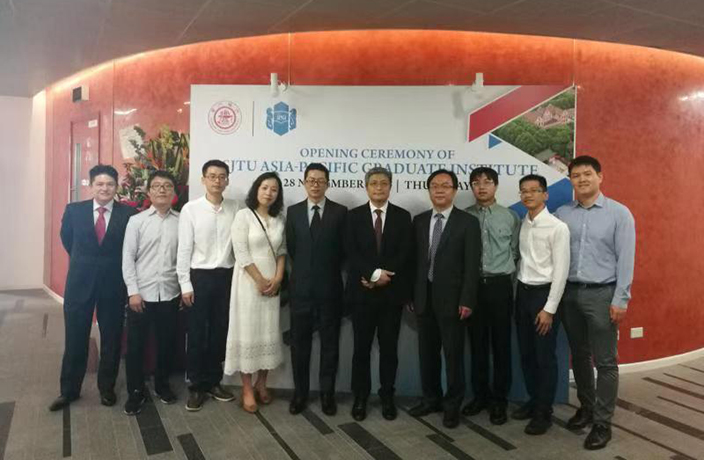 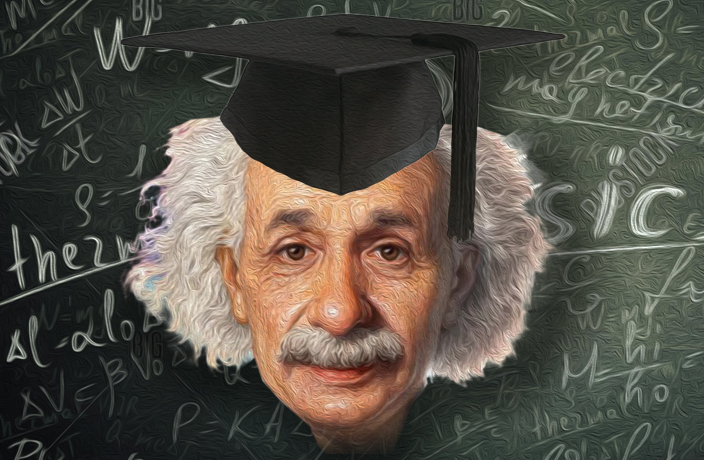 Bring Glory on Your College at This University Alumni Quiz

Bring glory on your school!

Chinese Stocks Plummet for 2nd Time in a Week

China’s CSI 300 Index, which gathers the top 300 stocks on the Shanghai and Shenzhen stock markets was down by 4.64% at 3pm.