Traffic police in Suzhou, Jiangsu province were reportedly 'terrified' when they saw what they thought was a 'ghost' driving a car.

The officers were patrolling the city's Wujiang district on the evening of November 8 when a woman drove past wearing a facial mask. The Scooby Gang ordered her to pull over and when they took a closer look realised that "why, it was Mr Jenkins all along", or, in this case, a woman wearing facial mask to moisturise her skin some after a tough day's work.

The cops warned the woman that while wearing a mask is not illegal, it might scare other idiots drivers, and they recommended she conduct her beauty regimen at home from now on. 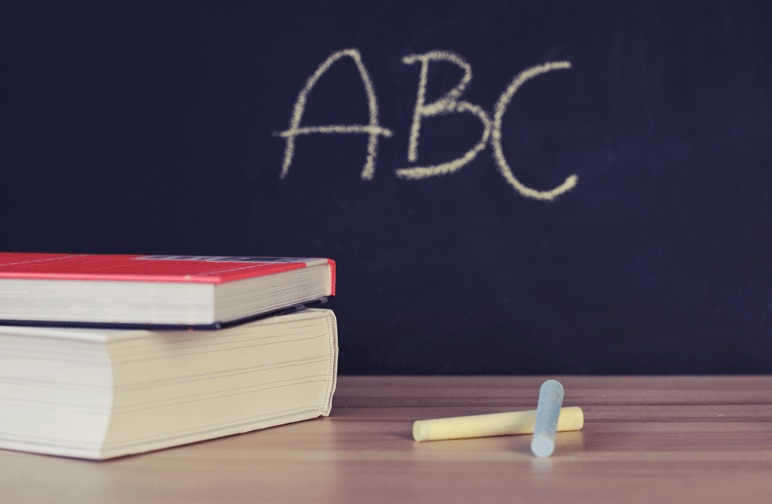 After putting a human face on the incredible journey that migrating barn swallows make from their wintering grounds in South Africa to their British breeding sites, Horatio Clare celebrates modern seafaring life in his latest best-seller 'Down to the Sea in Ships.'

Three are being held after intimidating a man into buying a "tiger paw" at a Shanghai market in Songjiang District, a week after new legislation clearly defined that eating endangered wild animals or buying them for other purposes, is illegal. .