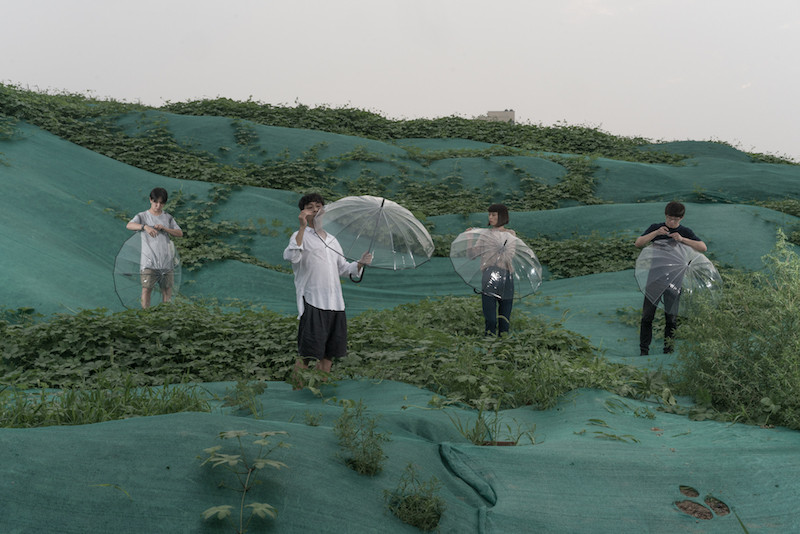 Quintessential American composer Robert Ashley once famously said, “Popular music always ends after three minutes.” Chui Wan vocalist Yan Yulong points this out slyly before explaining the extended length of all the songs on the celebrated band’s intriguing third album, The Landscape the Tropics Never Had.

“In doing this album, we did not want to do a ‘concept album’ or an album with a unified ‘theme,’” he explains. “But these six songs have one thing in common: longer length. In the rehearsal room, we wanted to take a song’s first idea and develop it as much as possible.”

This tactic takes the songs to even more experimental, genre-bending places than Chui Wan has explored previously, especially on standout songs like ‘Orphans of Asia,’ which is comprised of what Yan describes as “Southeast Asian melodies” and percussion that comes rolling in waves, with added complexity from chimes, a flute and Yan’s chant-like vocals. He borrowed the song’s title from a song by Taiwanese singer Luo Dayou. 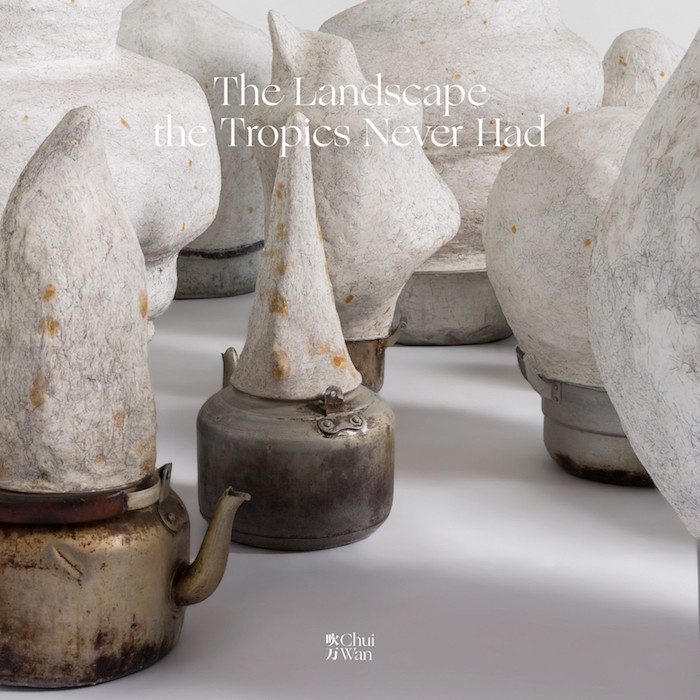 “The phrase ‘the orphan of Asia’ is a really personal, subjective one for me,’ he says. ‘I really like this image, and I think that in the current context, it will take on a new meaning.”

The band members cite a diverse range of influences on the album, from American electronic music and hip-hop like Flying Lotus, The Gaslamp Killer and Solange’s A Seat at the Table, to African folk to more classic psych rock like Can, a German experimental band from the 70s whose drummer Jaki Liebezeit is one of Chui Wan drummer Li Zichao’s major influences.

The resulting music is difficult to classify, but undeniably appealing with its explorative, refractive psychedelia that’s also restrained and tightly composed.

Chui Wan was one of the first and remains one of the few bands that has solidified a reputation outside of China and regularly tours abroad, with an upcoming tour through the US and Europe following their release shows in Shanghai and Beijing. Signed to Maybe Mars Records, they’ve released two albums of bold, experimental psychedelic rock prior to The Landscape the Tropics Never Had, moving with each release toward a lusher soundscape.

Part of the album’s intrigue came from its producer Rusty Santos, who is known for working on Animal Collective’s “weirder albums,” according to guitarist Liu Xinyu. The album’s surreal cover art is from experimental Beijing artist Li Gang, and depicts chunky, jagged sculptures made of white plaster and human hair protruding from rusted teapots.

Chui Wan has long been seen as an essential component of Beijing’s live music scene; so much so that they were recently featured on ABC Australia alongside Cui Jian as representatives of Chinese rock. This was overwhelming to Liu, who reveals that his dad listened to Cui Jian all day long when his mom was pregnant with him; his relatives and hometown neighbors believe this is why he wanted to be a musician.

Part of Chui Wan’s enduring appeal in Beijing is that they came of age as a band during what many of the city’s staunchest live music fans look back on as the ‘D-22’ era, referring to the celebrated and now-shuttered livehouse.

“Before D-22, most people in China understood rock and roll only in the category of punk, metal, and blues,” says Liu. “D-22 told them that there were ten thousand possibilities for rock and roll and for music: post-punk, no wave, psychedelic, lo-fi and so on.”

Though Chui Wan is quick to acknowledge that D-22 played an essential role in their identity and development, they don’t want themselves or Beijing’s music scene as a whole to grow stagnant by spending too much time looking backwards. They’d rather build upon what D-22 started.

“People always miss a bygone era, and certainly this era has its unique charm,” Yan says. “But of course, we are also looking forward.