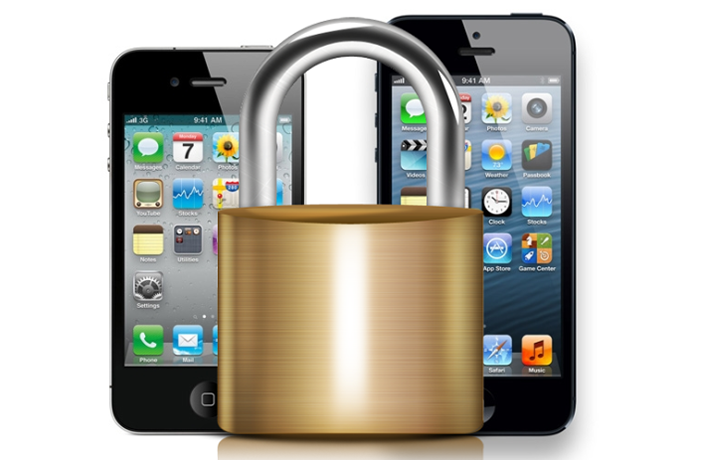 Major VPN software was stripped from China's Apple App Store as of today, with popular ExpressVPN posting that they recieved notice of the takedown around 4pm GMT.

"We are writing to notify you that your application will be removed from the China App Store because it includes content that is illegal in China..." reads a screenshot of the notice from Apple posted on the ExpressVPN blog. 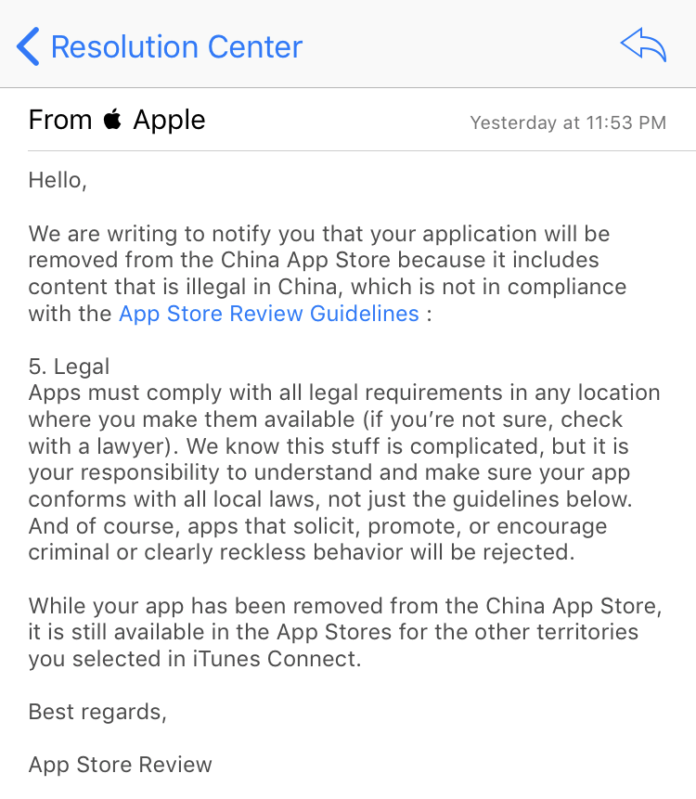 A cursory search of the China Apple App Store shows that major VPN apps are indeed no longer available, including Astrill, Onekey and more.

This comes on the heels of news that China's long-tolerated use of personal VPNs may be coming to an end.

In a report that was later denied by China's Ministry of Industry and Information Technology, Bloomberg said that three major Chinese telecom providers had been ordered to halt personal VPN use through their networks. It remains to be seen if that is technically possible.

And in June, rumors circulated online that VPNs would be completely removed from Apple and Android's app markets by the beginning of this month. The rumors started swirling after popular VPN provider Green announced that it would cease operations on July 1.

iPhone users can still switch to App Stores outside of China to download the software, but the process is complicated and requires adding funds to an account registered in another country, according to a 2014 makeuseof.com article.

For many Chinese VPN users, this may spell the end of 'jumping' the great firewall. 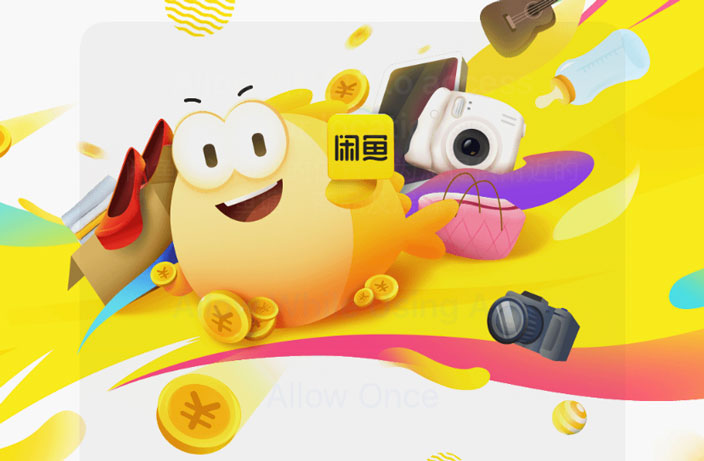 As of May, 10,000 apartment complexes have been outfitted with facial recognition technology. This might actually be the new norm...