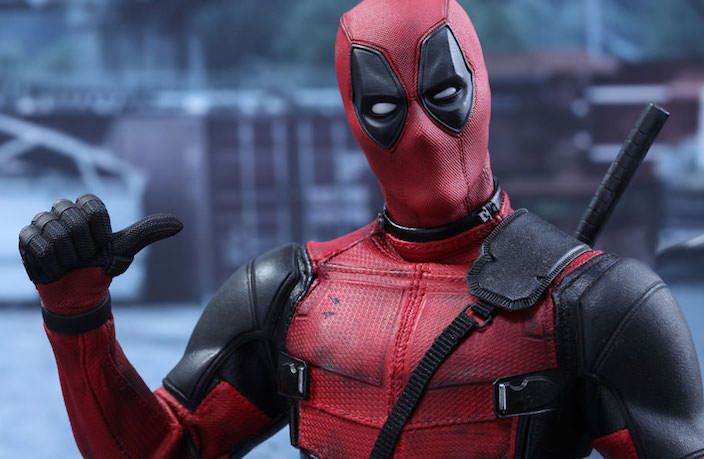 Starting this Saturday, the 20th Shanghai International Film Festival takes over cinemas throughout the city for 10 days of movie madness. With several hundred films on offer, the complete schedule for 2017 is so massive that it has its own search function.

The festival’s main event is the competition for the Golden Goblet award, which is chosen by a jury of directors, producers and actors. Films from a diverse roster of countries are up for the award, including China, the Philippines, Iran, Japan, Italy, Poland, India and the US. 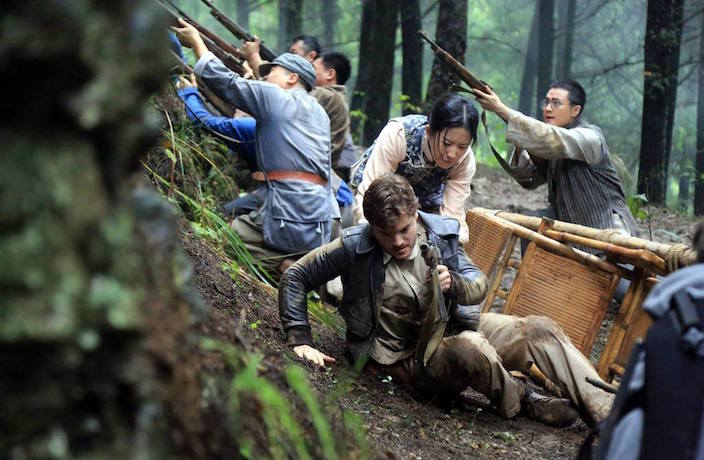 The Chinese Widow will debut in China at SIFF

The Chinese Widow, a Chinese-Danish production set in Zhejiang province during WWII and starring Emile Hirsch, will be SIFF’s opening night film and is also competing for the Golden Goblet. SIFF has a reputation for drawing big name celebs from all over the world, and opening night’s the time to spot them.

The remainder of the schedule features films from just about every genre imaginable. Several recent Western blockbusters will be making their China debut at the festival, including the previously-banned Deadpool, Don't Breathe and Logan, all of which are benefitting from the slightly more lax restrictions on content that SIFF enjoys compared to general release films in China. 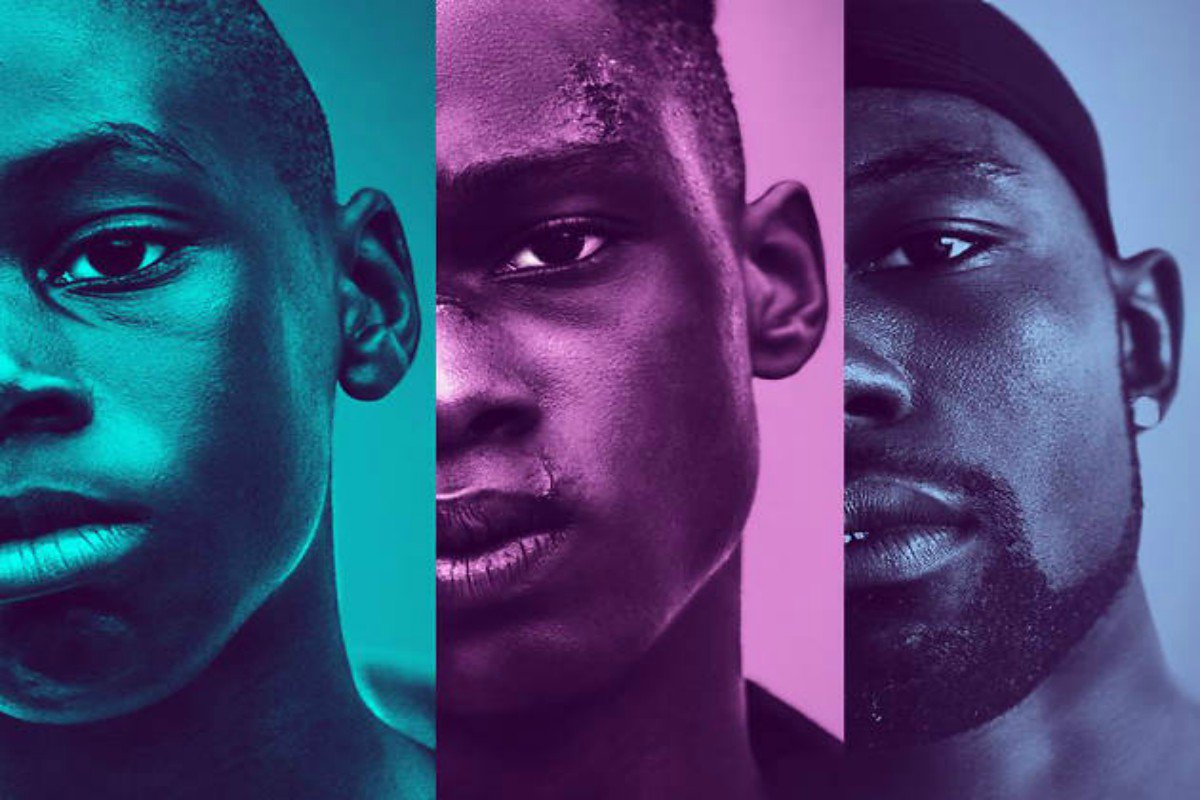 Moonlight will screen for the first time in China at SIFF

Tickets for most shows will run you between RMB60-100, though some screenings are already sold out. Find more details here, and a list of films competing for the Golden Goblet here.