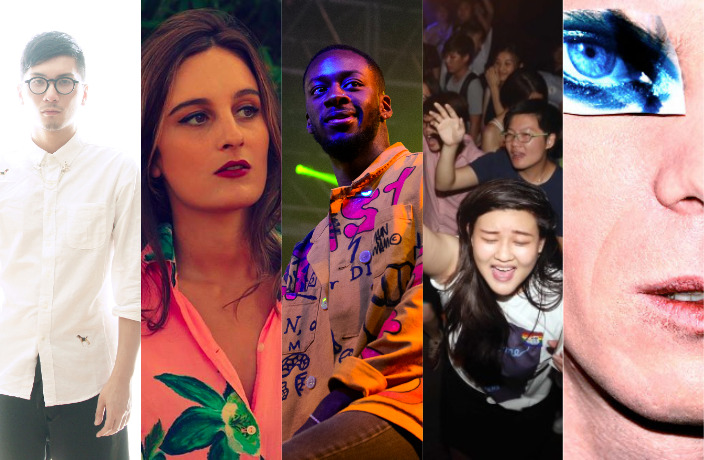 That's Shanghai takes a look at the best events of the week: 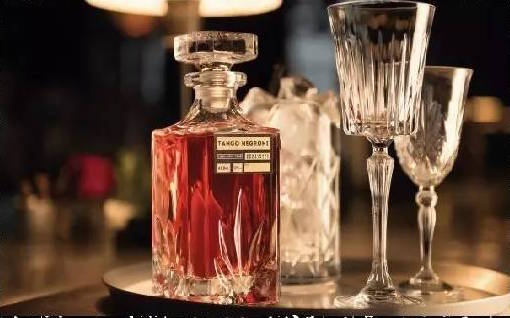 Bund-side restaurant the Chop Chop Club throws a party in honor of their daily happy hour. The affordable deal offers an extensive list of cocktails, aperitifs, wines and champagnes for 50 percent off, while the first drink is on the house for this special event.
June 14, 6pm, no cover. The Chop Chop Club | UNICO Shanghai, see event listing. 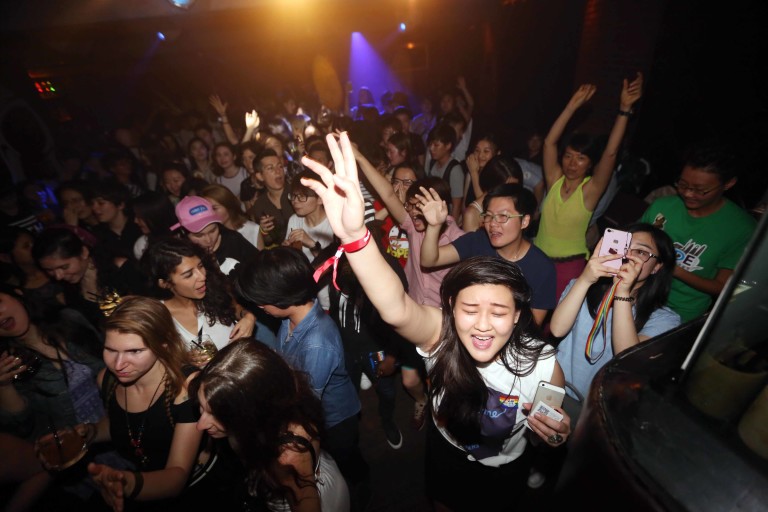 This annual event for Shanghai's women-who-love-women goes down this year at Celia. Expect raffle prizes, dancing and plenty of live performances. As always, entry is for women or men in drag only until midnight. After midnight, the party is general admission.
June 15, 9pm-1am. Celia, see event listing. 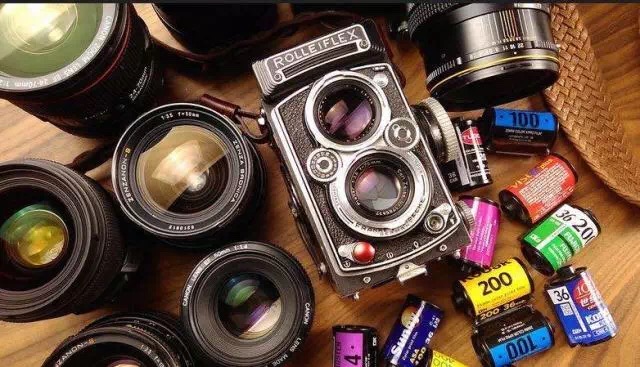 For their annual art exhibition, ShanghaiPRIDE crowdsourced photos from the LGBTQ+ community and their allies. Hoping to showcase the diversity of the queer experience in Shanghai, organizers invited anyone to submit a photo relating to Pride 9’s theme “The Time is Now.” They will print the best ones and display them at the gallery exhibition. Opening night is free of charge and offers drinks and tapas.
June 16, 7pm, no cover. Henkes, see event listing. 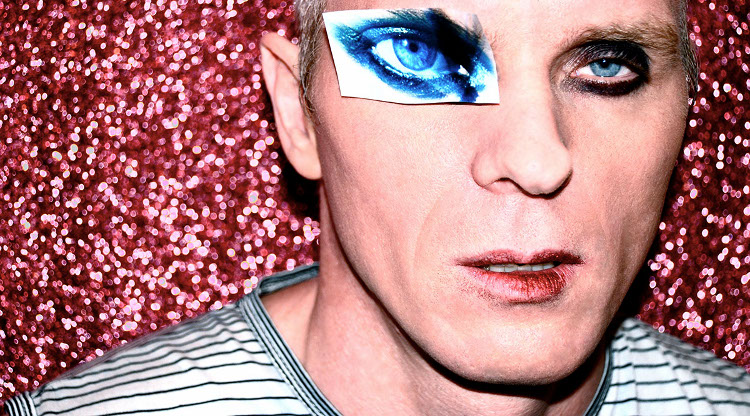 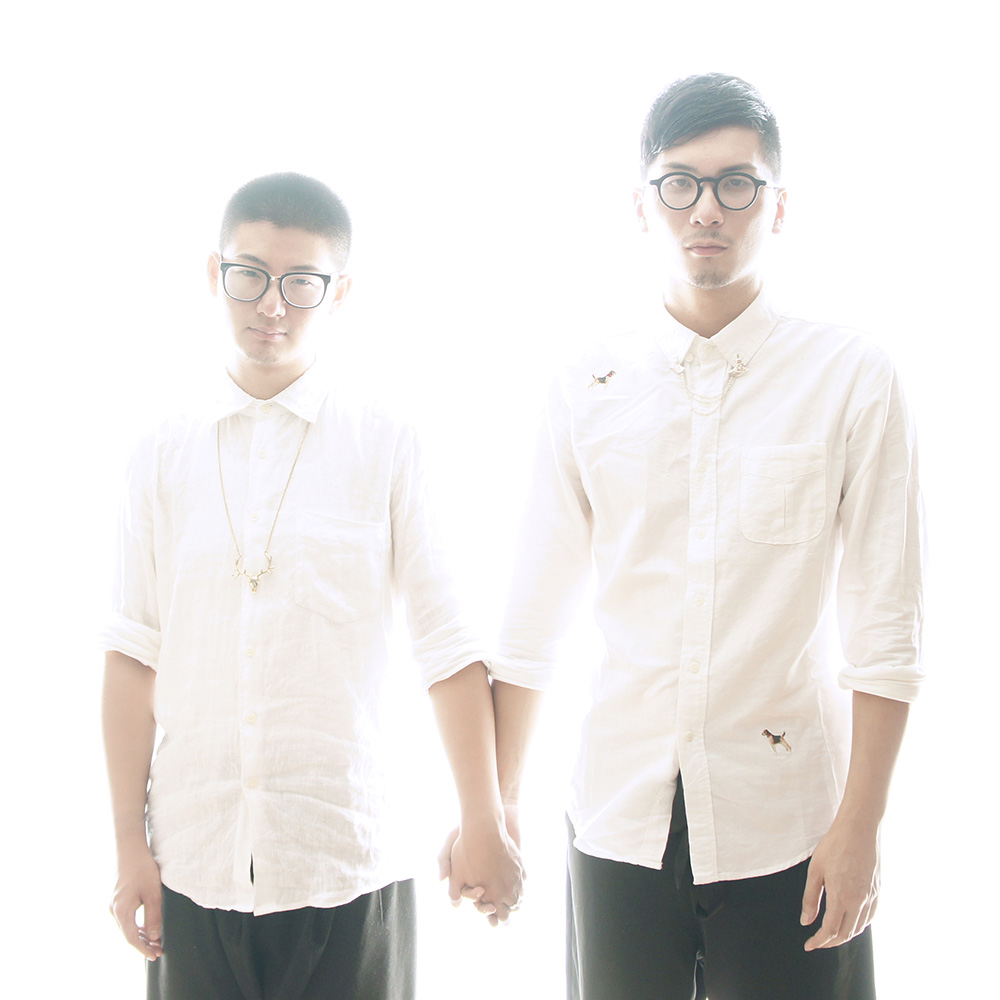 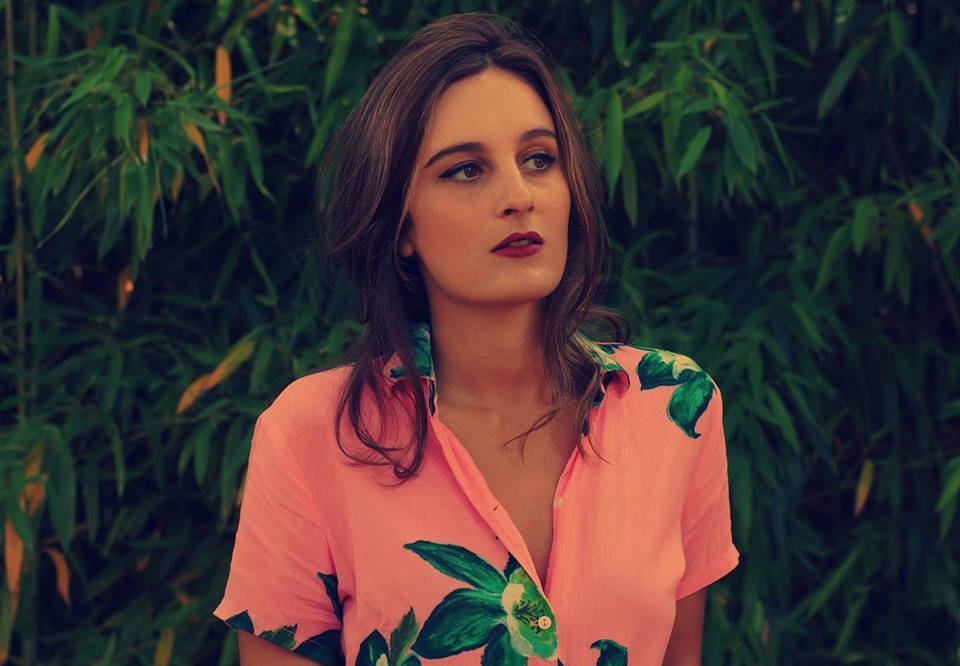 This up-and-coming techno DJ based out of Paris has played Berghain and  released tracks on several prominent techno labels, like Blocaus and Work Them Records. She'll play at Elevator thanks to a party hosted by  Room 303 and Asian Vibes.
June 16, 10pm-late, RMB80. Elevator, see event listing. One of Pride's longest-running and most-loved events, the Pride Run returns  for Pride 9. Runners will start at six points throughout the city to represent the six colors of the rainbow Pride flag, and converge at  Andaz Xintiandi. The Pink Brunch, which is free for all runners and  RMB200 for other attendees, follows the run. Visit the ShanghaiPRIDE website for tickets.
June 17, 9.30am, RMB150. Andaz Xintiandi, Shanghai, see event listing. The keynote speakers at this annual event will be former All Black Andrew  Mehrtens and British and Irish Lion Tom Smith. Former Springboks Bob  Skinstad and John Allan will be returning from last year with anecdotes  from on and off the pitch. Ticket prices include a three-course meal and  free-flow Heineken, wine and soft drinks. All proceeds go toward the  Chinese National Youth Team Tour to New Zealand.
June 17, 6.45pm, RMB1,200 per ticket, RMB10,000 for table of 10. Pudong Shangri-la, see event listing. At only 23 years old, GoldLink is a major new talent in American hip-hop.  He reworks elements of 90s hip-hop and R&B, raps about socially relevant subjects, and has cited Edgar Allan Poe, Grimes, and Pink Floyd  as influences. His debut full-length album, At What Cost, was critically acclaimed when it dropped in March of this year.
June 17, 10pm, RMB200 presale, RMB250 door. Arkham, see event listing. Get  more Shanghai event guides sent directly to your phone (along with  restaurant reviews, giveaways and other goodies) by adding  Thats_Shanghai on WeChat, liking us on Facebook or subscribing to our weekly newsletter.