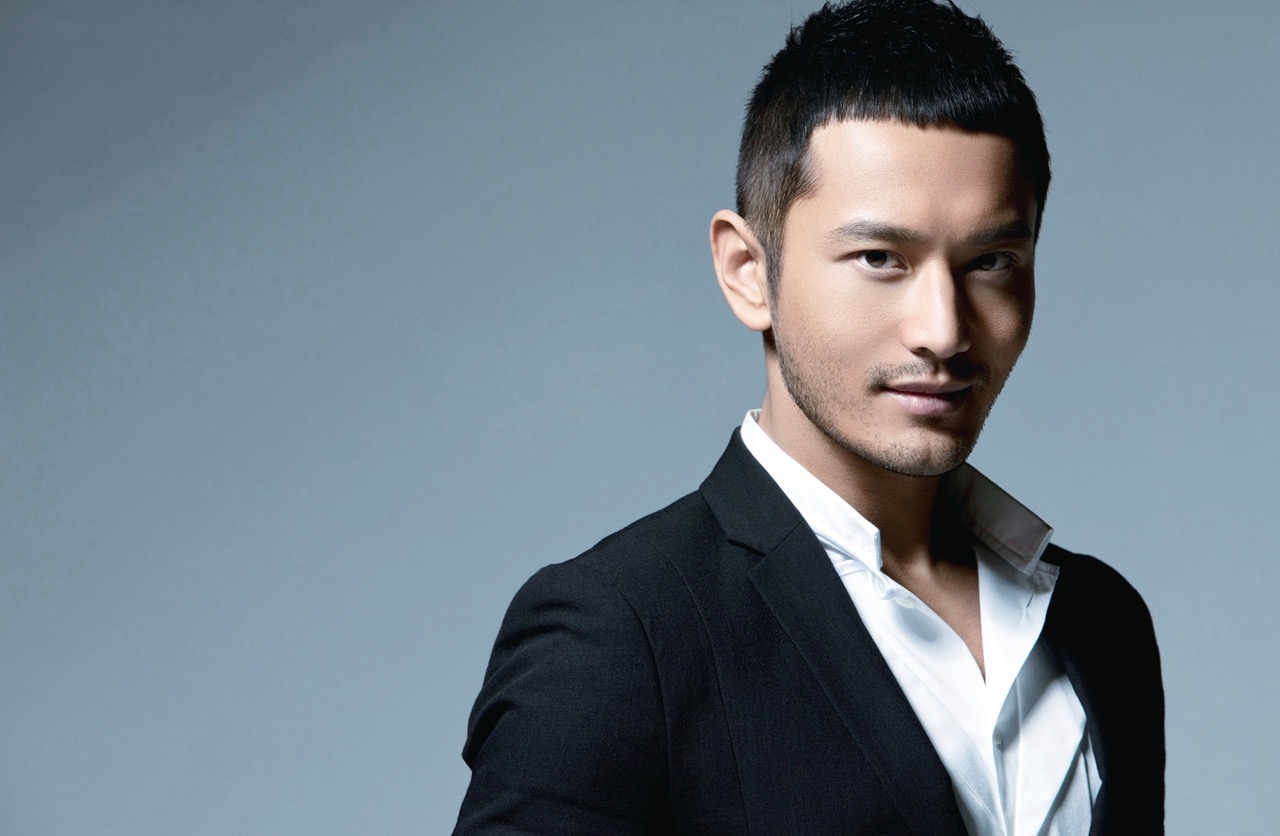 Born in Qingdao, Huang Xiaoming is undoubtedly the second most notable Qingdao export after the town’s eponymous beer. Mercifully, spending a night watching his films does not lead to headaches, nausea and poor life decisions in the manner spending a night with Tsingtao beer will.

Huang was educated in acting in a classical and formal manner, attending classes at the Beijing Film Academy. He made his bones from 2001 until 2005, appearing in all three seasons of The Prince of the Han Dynasty 《大汉天子》.

By the time he starred in a 2007 reboot of the famous TV series Shanghai Bund, Huang was a made man in the rapidly evolving and growing mainland television and film industry. He has subsequently maintained his star status by focusing on the silver screen, featuring in an installment of the ever-popular Ip Man film franchise, releasing a string of charting singles (he is a singer as well) and most notably by marrying Angelababy, the ‘It girl’ of China.

The wedding between Huang and Angelababy was picked up by news outlets worldwide, introducing them to Western audiences, and was luxe enough to make the Han Dynasty prince Huang played early in his career jealous.

Kind of like: Brad Pitt during the ‘Brangelina,’ Mr. & Mrs. Smith days
Famous for: marrying Angelababy
See him next in:  Nirvana in Fire 2 《琅琊榜之风起长林》: an upcoming historical drama