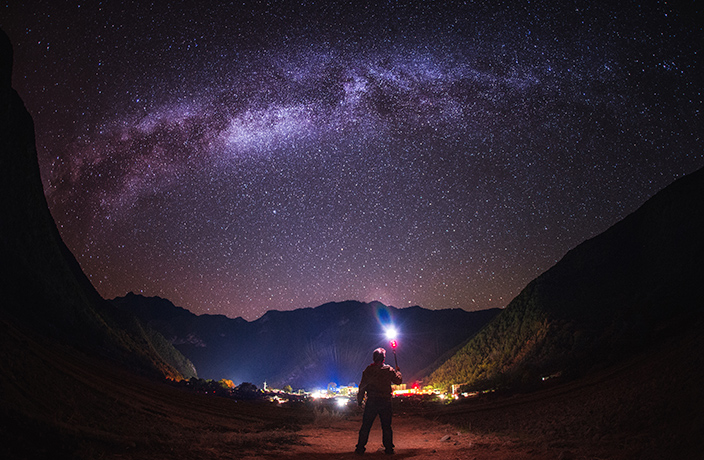 Since the age of 20, Yunnan native Yu Dongrui has immersed himself in the world of photography and stargazing, traveling around China and beyond to capture dramatic images of constellations, night skies and breathtaking natural landscapes in places like Nepal, Myanmar, India and Switzerland.

The world-renowned photographer is also the recipient of the 2016 WildChina Explorer Grant. Yu used his prize money to launch a project titled ‘Finding Yunnan’s Lost Stars’ – a collection of 10,000 photos that form a star map for his home province. Speaking to us from Iceland, the 25-year-old shares the beginning of his ‘star-studded’ journey, and his hope for building a dark sky reserve in Yunnan. 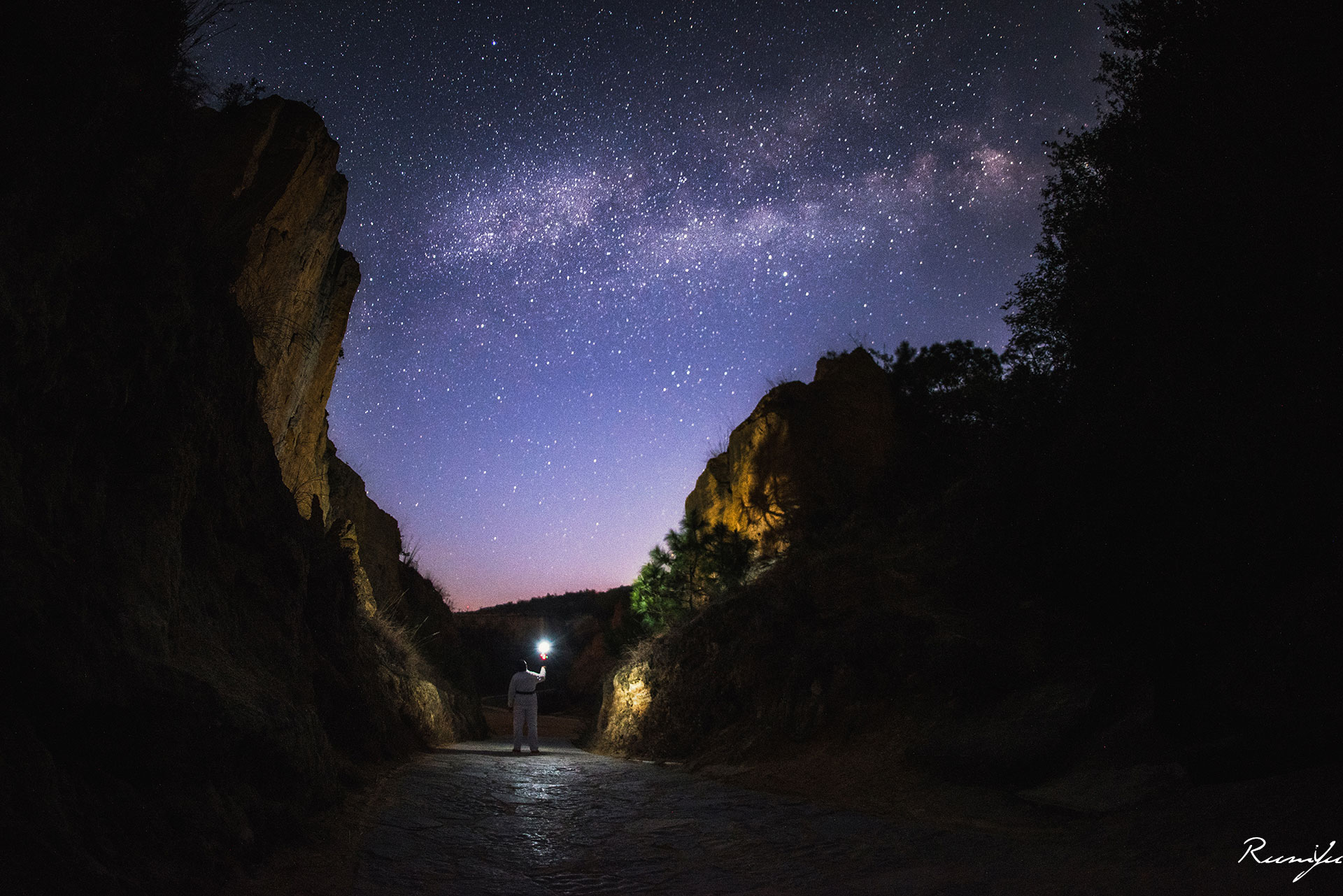 “I was still in high school; a bunch of friends and I were hanging out in this villa on a mountain,” says Yu, recalling that pivotal moment when he fell in love with stars. “By the time we walked outside for some fresh air after a few drinks, it was already late at night. I looked up, and saw a sky full of stars, among which was a belt-shaped constellation. I was half-drunk at the time, but I still clearly remember how mesmerizing it was, and thought to myself, 'How awesome would it be if I could capture this on camera?'”

And he did just that a few years later. The self-described zhainan (宅男, a socially awkward and introverted young man) purchased his very first camera, and traded in his favorite videogames for a new hobby – traveling and photographing shiny stars and night skies along the way.

Coming up with the concept for his 2016 project, ‘Finding Yunnan’s Lost Stars,’ for the WildChina Explorer Grant was a very natural and easy process for Yu. “I was basically doing something that I love (shooting night skies and stars) at a place that I call home. Besides, creating a star map for Yunnan also gave me a good opportunity to get to know my home province a little better,” Yu explains. 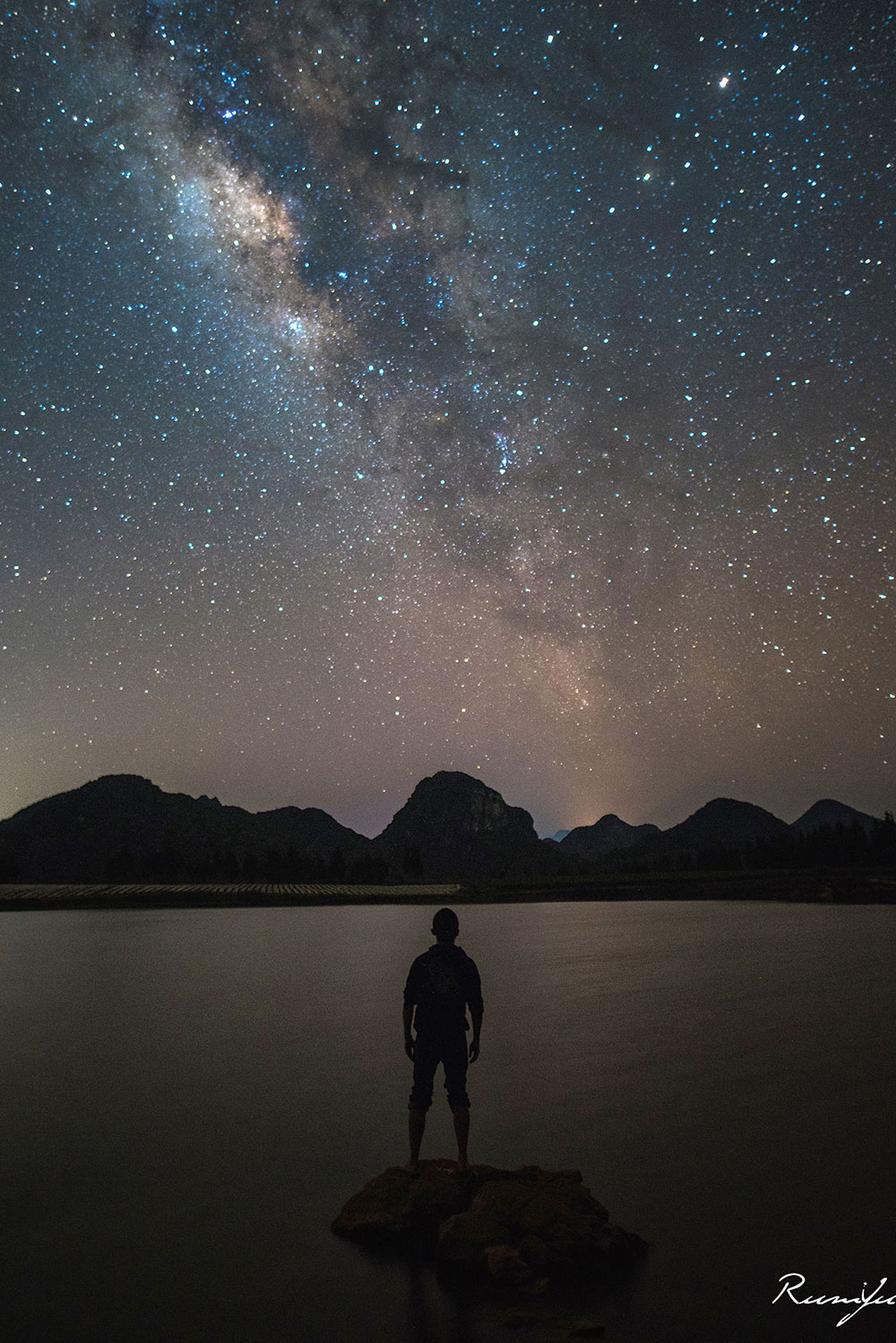 The biggest challenge that he faced while pursuing this project was both physical and psychological. Yu sums it all up in one sentence, “I was sleep deprived the whole time.” For almost an entire month, the photographer stayed up all night to shoot but had a hard time sleeping during the day. He credits his strong willpower as the sole reason for being able to complete the journey.

“I remember this one night where I was lying on a grass field by a lake near Puzhehei, just staring at the sky, taking in all the stars above and enjoying a beer”

Enduring extreme weather conditions out in the wild for hours or even days to capture the best frames is part of the daily lives of professional landscape photographers like Yu. On this trip around Yunnan, however, he was able to enjoy a few relaxing moments between shots. “I remember this one night where I was lying on a grass field by a lake near Puzhehei, just staring at the sky, taking in all the stars above and enjoying a beer. It was a perfectly serene night that’s very rare for me, especially when I’m on assignment.” 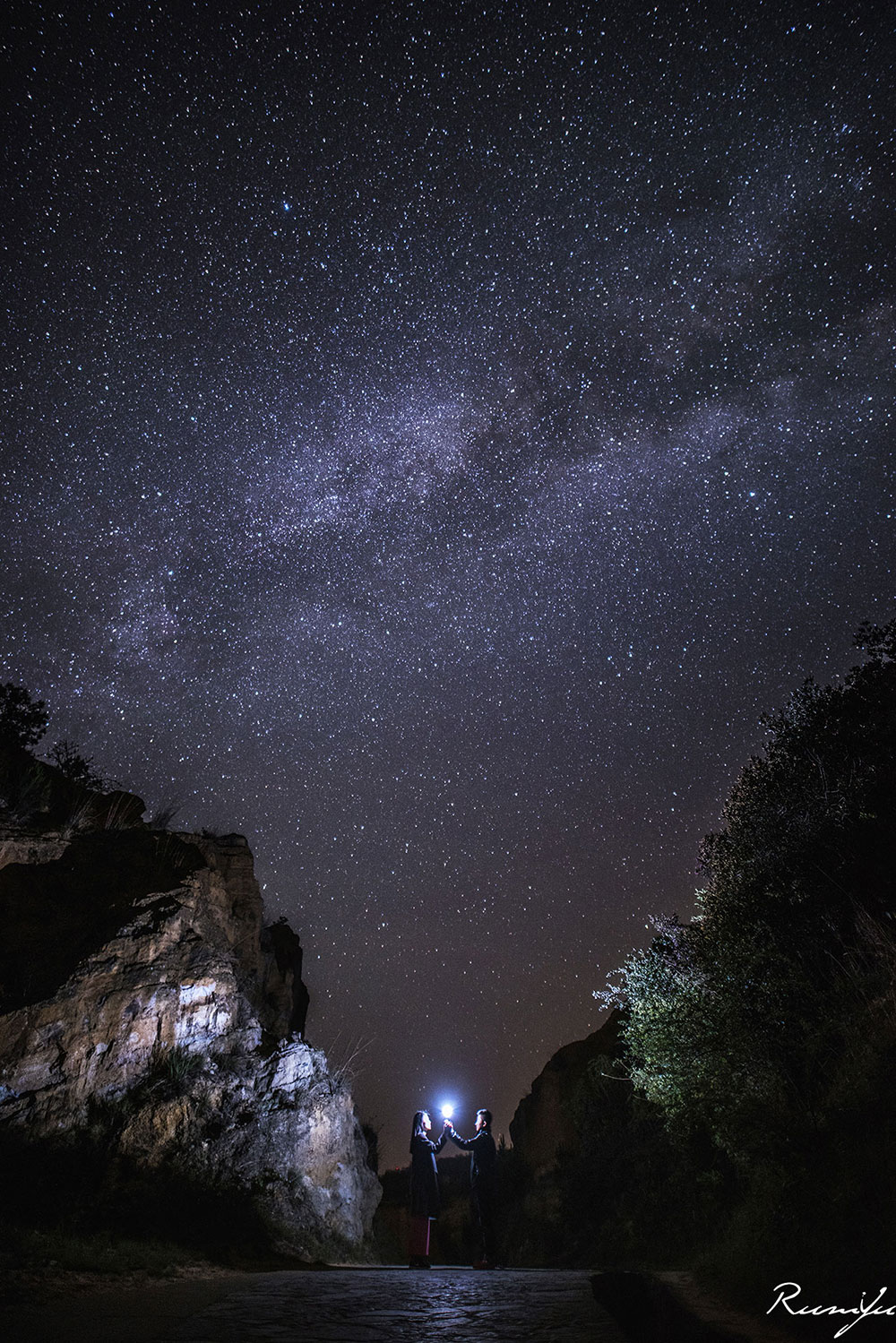 For Yu, the ultimate goal of ‘Finding Yunnan’s Lost Stars’ is much bigger than satisfying his own curiosity. It’s a stepping stone to establishing a dark sky reserve (an area that’s kept free of artificial light pollution to promote astronomy) in Yunnan for generations to come. “At the moment, we’re still in the early stages of communicating with the local government and lobbying for their support. [A dark sky reserve] is still a very new concept in China so we have to be very patient,” he explains. “There’s a lot of work left to be done, and it could take some time; Rome wasn’t built in one day.”

To apply for the 2017 WildChina Explorer Grant (before April 23), visit explorergrant.wildchina.com 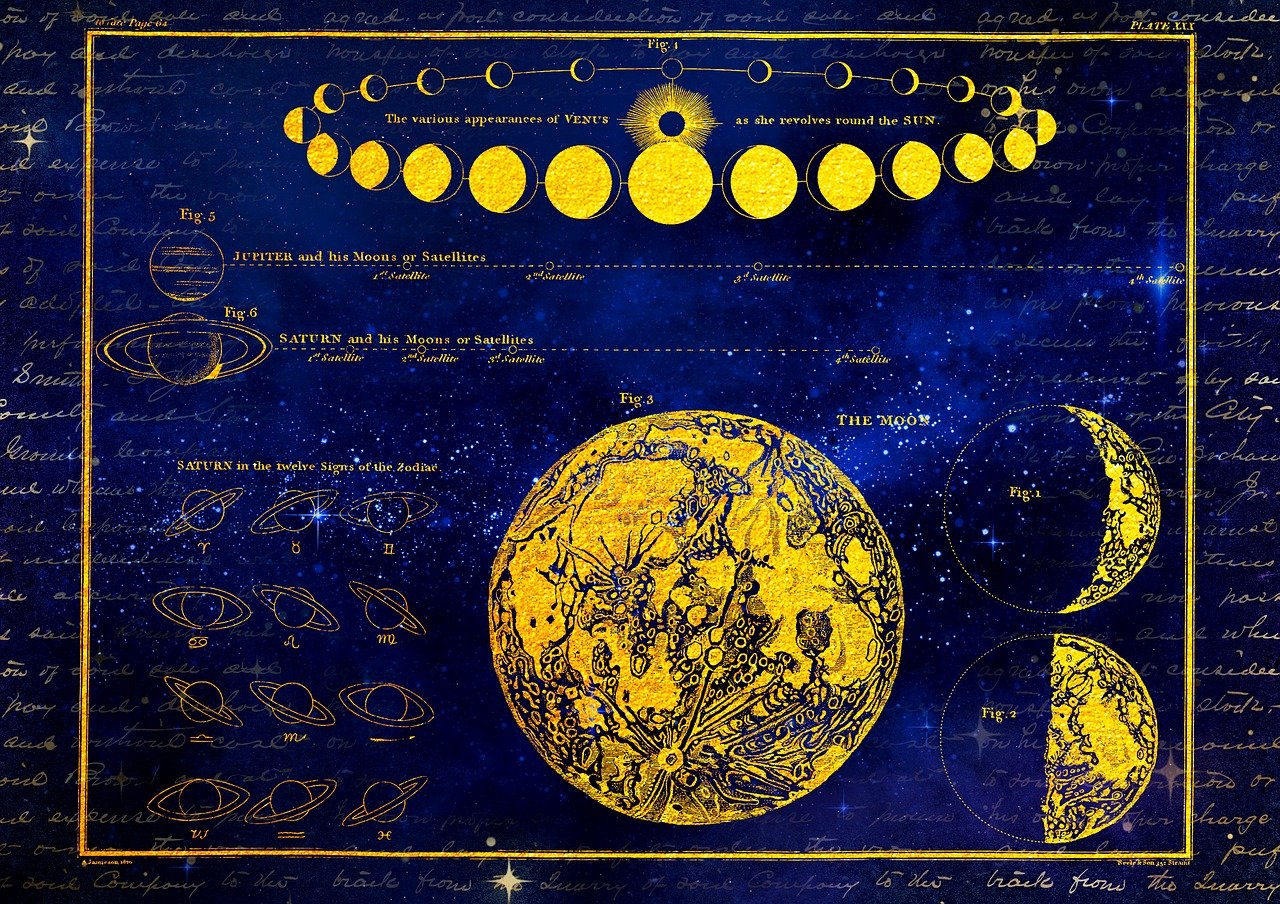 Alex Wang, Shanghai's go-to astrology reader is dishing out advice and predictions to give clients insight into their future.