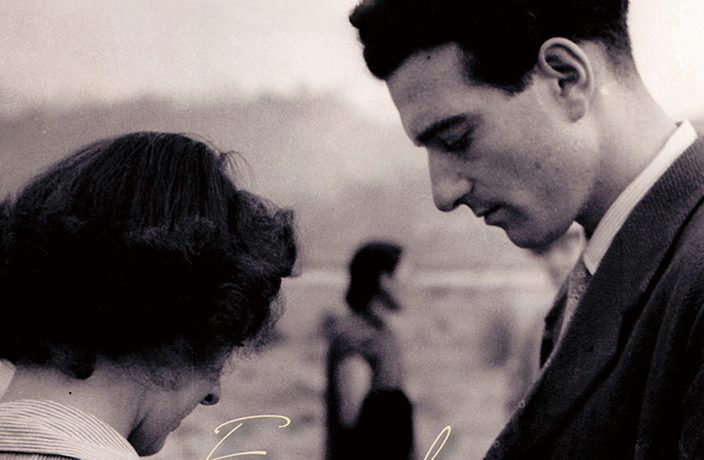 Lascher pulls information from Melville’s letters and war correspondence to form a narrative of his years in Asia. And what a life it was – as a journalist based in China throughout the late 1930s, Jacoby witnessed the Japanese invasion from his base in Chongqing and got to know many prominent players along the way. Most notably, Jacoby struck up a friendship with Soong Mei-ling, the first lady and wife of Chiang Kai-shek.

Like many of today’s expats, Jacoby moves to China after a successful term studying abroad (for him, it was at Lingnan University in Guangzhou, then known as Canton). At the end of his studies, he witnesses the start of the Japanese invasion, and the changes occurring in Asia convince him that he must return. He later moves to Shanghai in the heyday of its foreign concessions – filing an important report on the city’s Holocaust refugees while there – before heading to Chongqing. Despite a near-constant threat of bombing, he falls in love with the then-capital – and journalism.

It’s an incredible story, and yet, Lascher struggles to render it effectively. For starters, Jacoby isn’t a particularly moving letter writer. “U.S. is pretty active here now in a big way,” he writes in a letter home from Chongqing. “Really sending the stuff in.” On his return to the city after a stint back home in California, he notes that it is “sort of good to be back.” Even his romance fails to inspire. Jacoby proposes to his friend Annalee Whitmore while they’re walking to get a rickshaw, shouting over the din of traffic: "Say, will you marry me?" She says “yes” a few minutes later.

All this would be perfectly fine – after all, who are we to judge someone’s proposal? – if the story was told more eloquently by Lascher. A more astute narrator may have drawn the reader’s attention to the humor of the proposal, the sheer absurdity of one American college grad asking another to marry him amidst the hills and dugouts of 1930s Chongqing. Yet herein lies the book’s predominant flaw: Ultimately, the entire tale of war, romance and intrigue is told in the blunt manner of Jacoby’s letters – a basic chronology of events in his life as he experienced them. Bizarrely, the mundane, such as Jacoby’s job-hunt and networking with bureau chiefs, is given just as much play time as the extraordinary – such as his time in bomb shelters and the front lines of the Manila bombing.

One begins to wonder if Lascher doesn’t feel the need to narrate in a compelling way, simply because the subject matter – his own grand-uncle – is innately fascinating to him. And for that, we can hardly blame him. For despite its faults, Eve of A Hundred Midnights still tells the tale of perhaps the most formative decade of the 20th Century. For those of us who are here in China because we’d like to witness the story of the 21st, there is certainly wisdom to be gleaned. 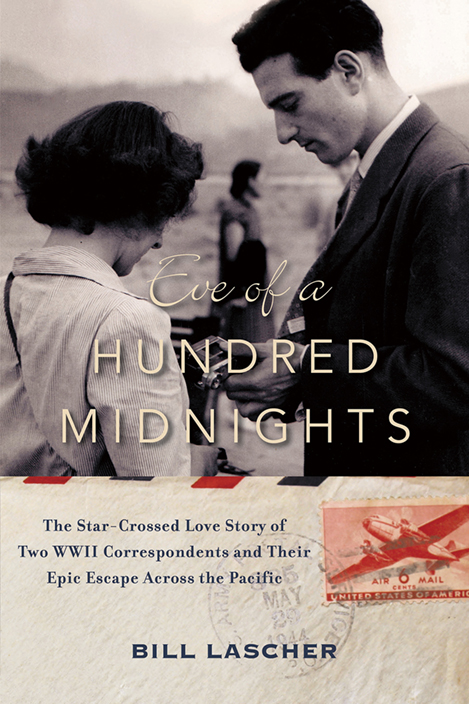 Eve of A Hundred Midnights is published by HarperCollins and available on Amazon. 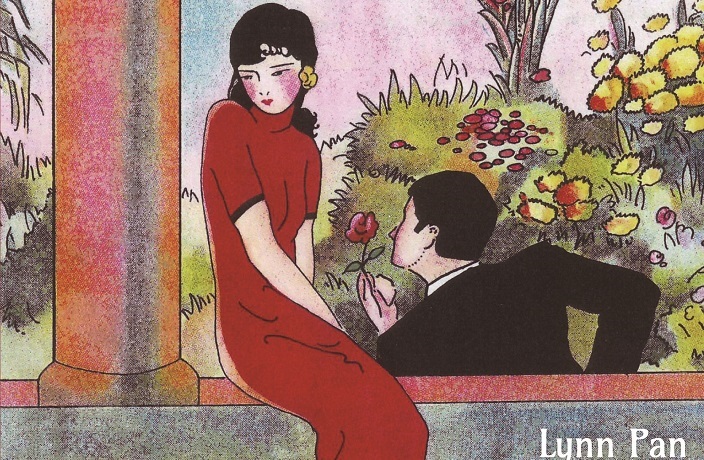 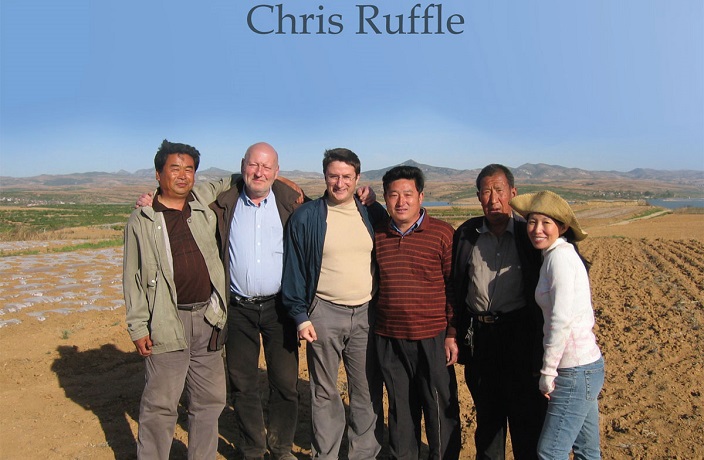 Book Review: 'A Decent Bottle of Wine in China'

The Penguin China Special series of short books looks at the cross-cultural influences of Beethoven and Ezra Pound in China.